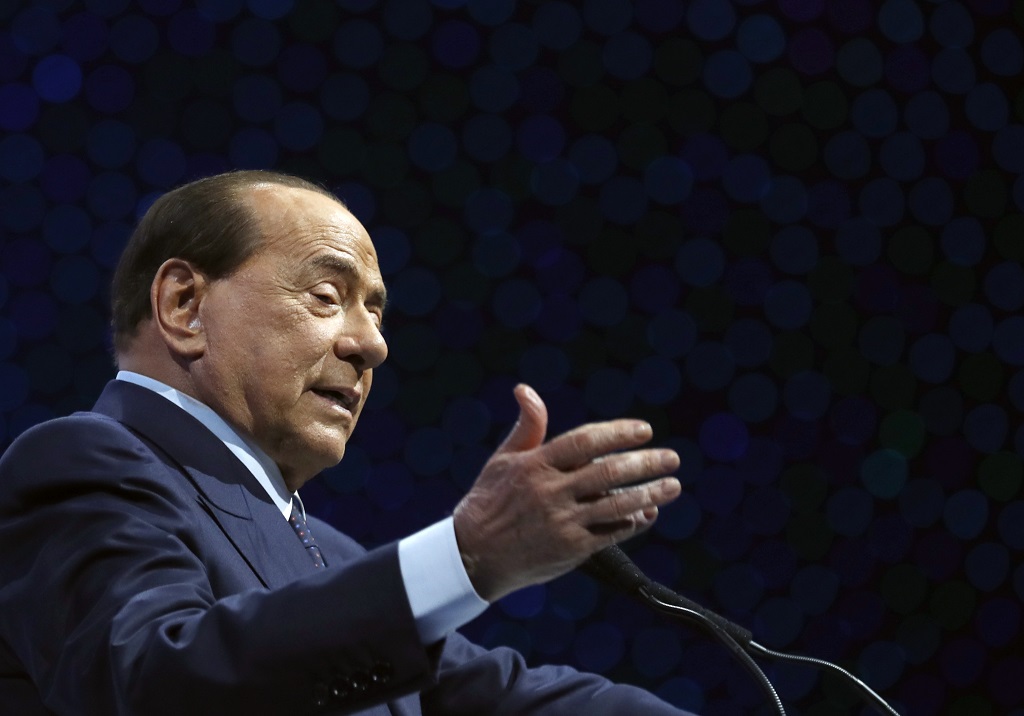 Italy's former prime minister Silvio Berlusconi has tested positive for COVID-19 after a precautionary check and will quarantine at home, his press office said on Wednesday.

Berlusconi, who is 83, is currently isolated in his Arcore residence near Milan, his office said, adding that he will continue to work from there as he completes the necessary quarantine period.

Reports said Berlusconi confirmed the news in a private Zoom conversation with the women's movement of Forza Italia, his centrist party.

The three-time premier and media tycoon had been recently pictured in Sardinia with an old friend, businessman Flavio Briatore, who was hospitalised after testing positive to COVID-19 in mid-August. Berlusconi had tested negative at the time.

Berlusconi has recently gained new attention on Italy's political scene ahead of regional elections in late September, when Forza Italia could prove crucial for a possible win of the center-right opposition.

"(Berlusconi) will continue to support Forza Italia and center-right candidates at the regional and administrative elections, with daily interviews on papers, TV and social media," his office said in a statement.

As Italy continues to battle against the coronavirus pandemic – which killed more than 35,400 people nationwide – the political leader known around the world for his personal life was back at the center of both political action and summer gossip.

He made headlines last month after Italian tabloids published pictures of him walking hand-in-hand in Sardinia with his new girlfriend, Forza Italia lawmaker Marta Fascina, who is 53 years his junior.

Berlusconi split in March from his long-time partner Francesca Pascale.

Italy lets millions back to work, US restrictions easing up