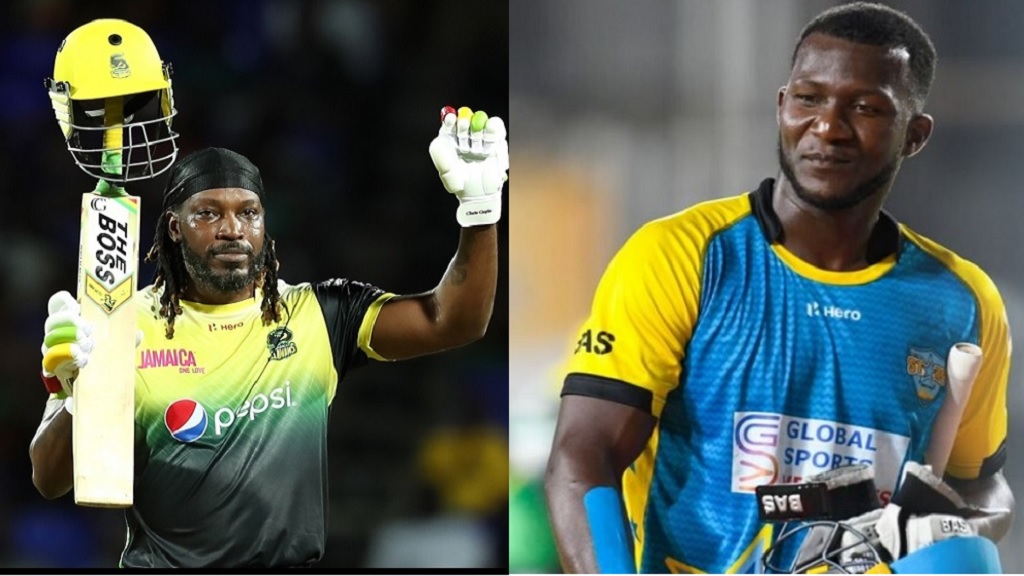 The demonstrations follow the murder of George Floyd. A white ex-police officer used excessive force to restrain him. Floyd died in Minneapolis and his death was recorded by spectators who pleaded with the officer to stop as Floyd cried 'I can't breathe'.

“Black lives matter just like any other life. Black people matter, p***k all racist people, stop taking black people for fools, even our own black people wise the p***k up and stop bringing down your own! I have travelled the globe and experience racial remarks towards me because I am black, believe me, the list goes on,” Gayle wrote on his Twitter page.

“Racism is not only in football, it’s in cricket too. Even within teams as a black man, I get the end of the stick. Black and powerful. Black and proud,” he added.

The death of the African-American Floyd has sparked outrage across the globe. Gayle's tweet follows protests and riots across the United States as people demand 'Justice for George'.

Demonstrations have taken place around the world as well as in the US, with campaigners determined that Floyd's death should be a turning point in a long struggle against racism and police brutality.

Former US President Barack Obama has supported peaceful protests, while his successor Donald Trump warned he could send in the military to deal with violent disorder.

Sammy, in a series of tweets on Monday, urged both the International Cricket Council and cricket boards to stand up against the "injustice" of racism against "people of colour."

"Right now if the cricket world not standing against the injustice against people of colour after seeing that last video of that foot down the next of my brother you are also part of the problem," Sammy tweeted.

Sammy said he was "frustrated" that black people continued to suffer on a daily basis and cricket needed to voice its protest. "Can you be part of the change by showing support? @ICC and all the other boards are you guys not seeing what's happening to ppl like me? Are you not gonna speak against the social injustice against my kind. This is not only about America. This happens every day."