Get Syndicated: Vocal Encounters, an evening of musical fare 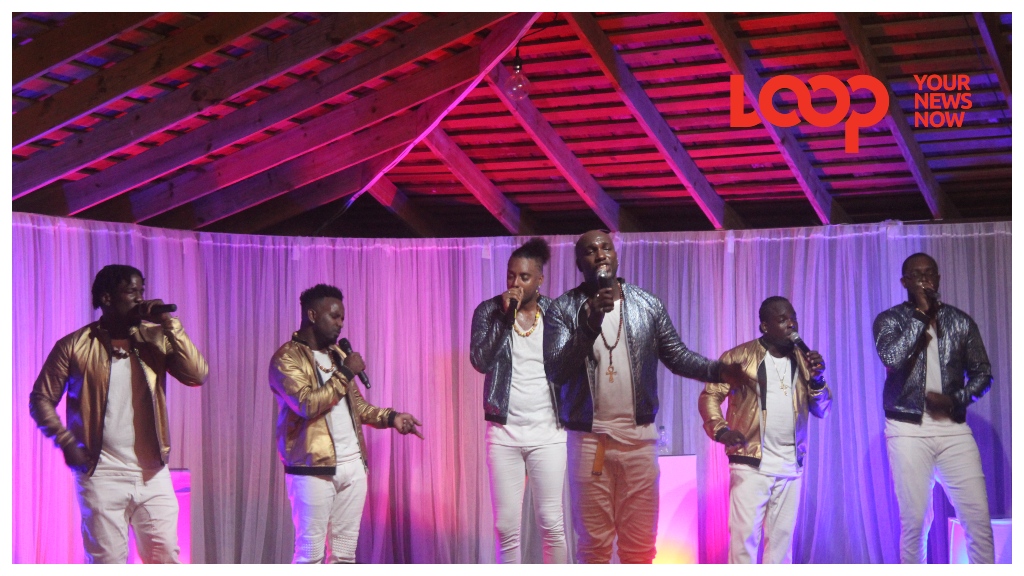 Get Syndicated: Vocal Encounters was an enchanting evening of music which spoke to the soul.

The event hosted by local band G-Syndicate was held earlier this month in the gazebo on the beautiful grounds of Golden Grove Great House in St Philip. The setting matched the event perfectly and created an ambience which drew the audience in as the local band seemed to weave their vocal magic. 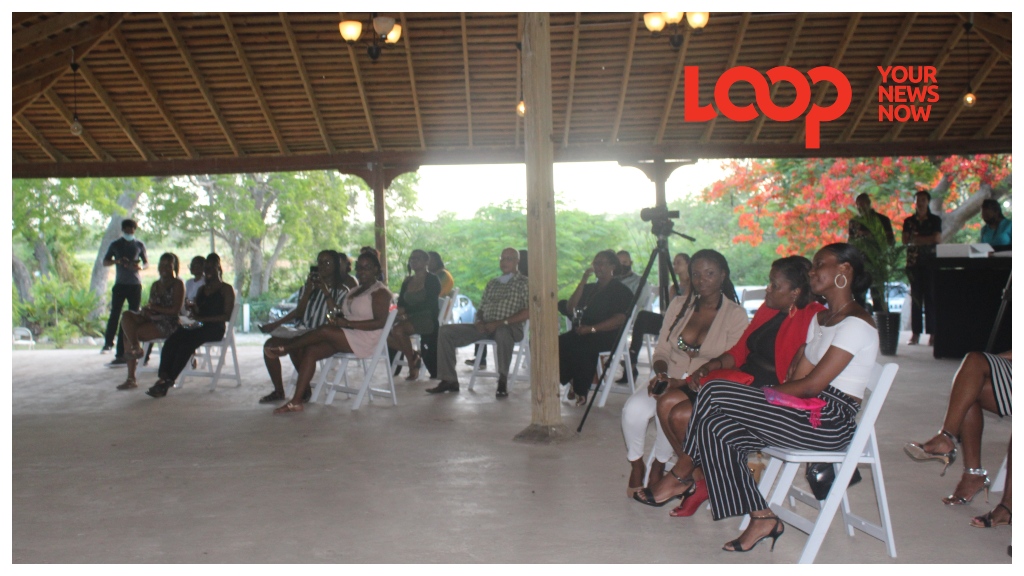 Observing the physical distancing protocols, patrons were appropriately spaced after being temperature checked and sanitized upon entry. The provision of a bar service which offered complimentary wine and delectable cupcakes only added value to the entire intimate affair. Patrons were enticed before the band of the night even sang its first note. 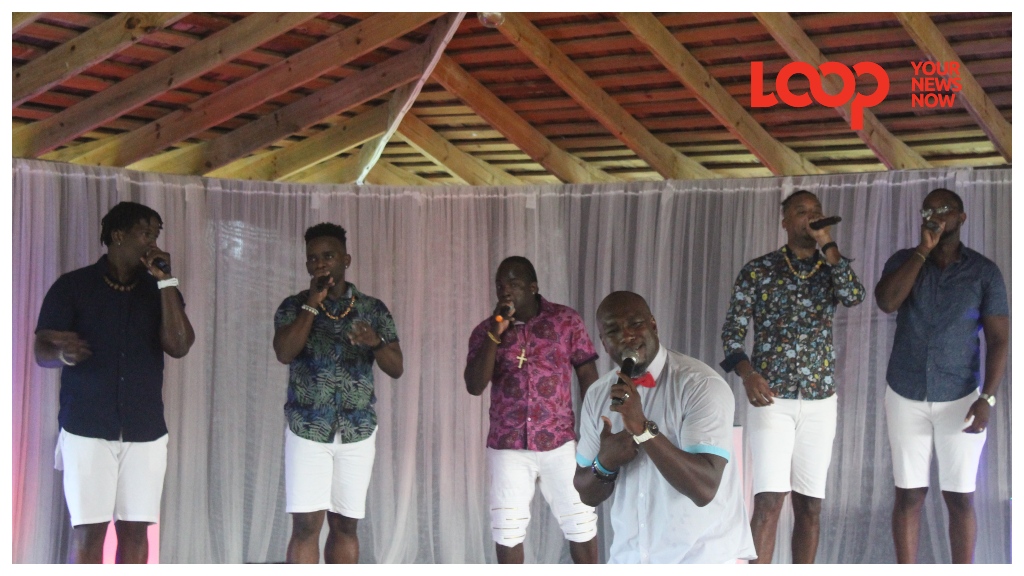 G-Syndicate’s offerings on the night were diverse. The evening’s proceedings were segmented into three categories: Appetisers, Signature Entrees and Digestifs. These represented different genres which brought the vocal versatility of the band to the fore.

What this talented group does expertly is utilize music to weave captivating stories. In delivering the Appetiser set they used sultry selections to tell a story of falling in love right through to heartbreak and renewal. Covers from Usher, Dru Hill, Tevin Campbell and many more were appropriately chosen and beautifully rendered.

Signature Entrees was a groovy sing-a-long session filled with Caribbean content. Impressive covers of “Be Strong” by Barrington Levy, “Don’t Come Back” by Tarrus Riley and the like were included. A selection of local music was also included with covers of Joaquin’s “Tiny Winey”, Philip 7’s “Beautiful Surprise” and even John King’s “How Many More” being delivered.

The ultimate vocal course, Digestifs, was the icing on the proverbial cake. This featured an array of G-Syndicate’s original material which included all the tracks from their soon to be released EP. From “Gin n Tonic” to “Good Lovin’” and their 2020 tune “Chemistry” the group commandeered the attention of the audience. Their vocals, wardrobe changes and synchronized moves blended together for a superb showing of the group’s mastery of its artistry. 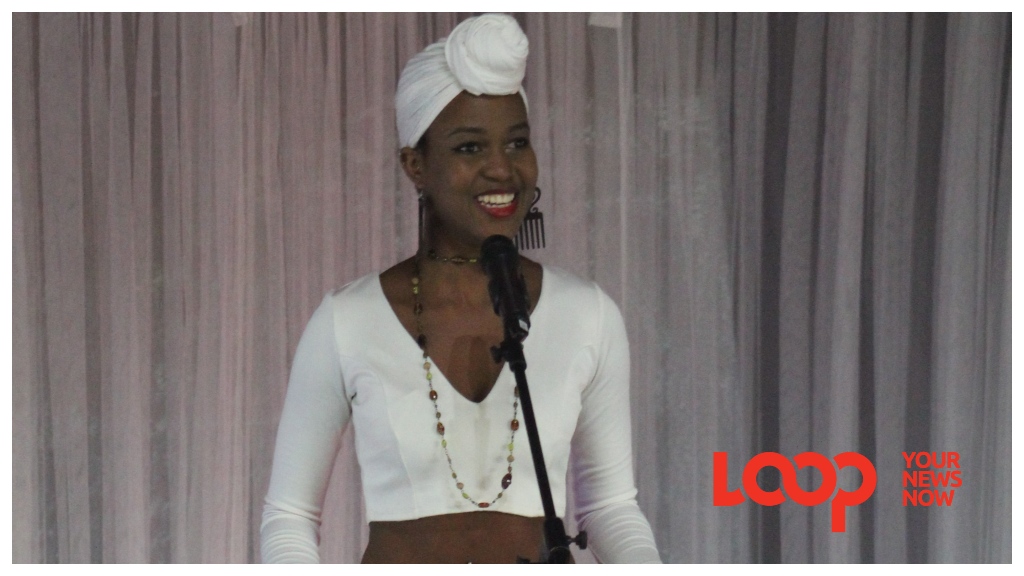 A tribute was paid to Celeste Marshall, the group’s late manager. Her daughter, Cyndi Marshall delivered two powerful spoken-word pieces while poet StonedWithCupid also enlightened with two of his own written pieces. 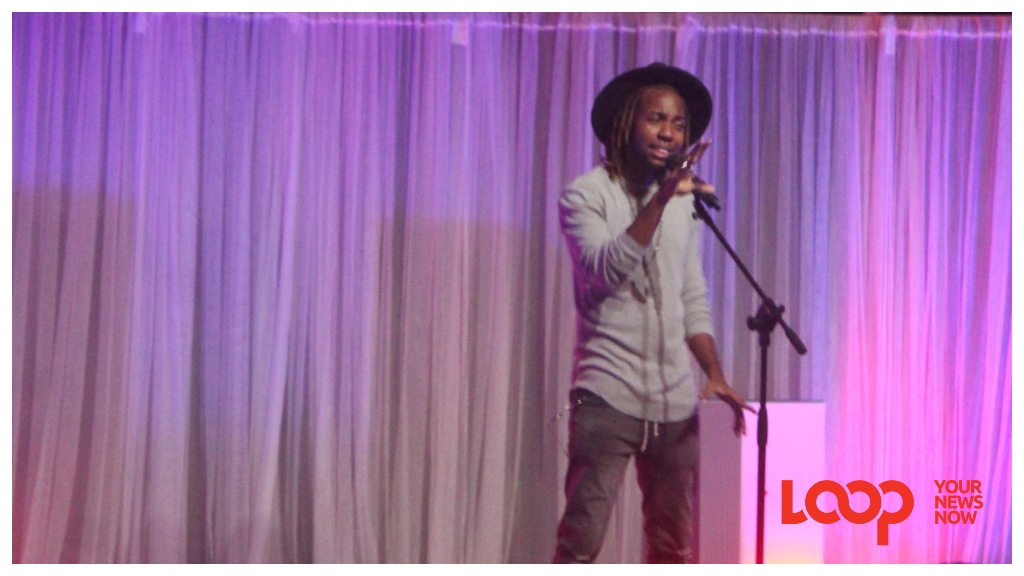 Rhesa Garnes also joined G-Syndicate for a rendition of Queen Ifrica’s “Lioness on the Rise” to complete the beautiful package that was Get Syndicated: Vocal Encounters.

Rubytech, a man of many talents, tells other artists 'The time is now'