VIDEO: Go Fund Me launched to save Danielle's leg 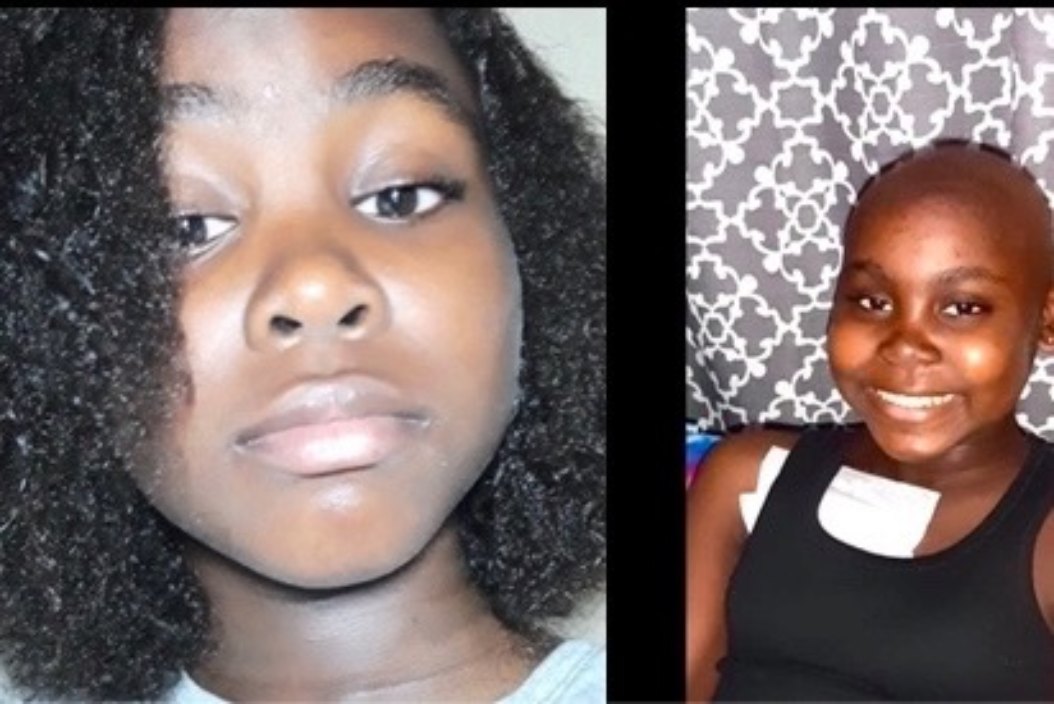 Members of the public are rallying around young Danielle as her family attempts to raise money for a surgery to save her leg.

The 12-year-old Barbadian was diagnosed with osteosarcoma (common type of cancer that starts in the bones) of her left leg in late 2019. A Go Fund Me account has been created by her family to assist in raising $15,000. The account was started in early March and has since amassed over $13,000 in donations.

Danielle started chemotherapy in early February 2020 to reduce a mass at the back of her knee in an effort to save her leg.  A few rounds of chemo later, doctors advised the family that amputation may be needed. The family is seeking to have Danielle flown out to a children's hospital in the USA for the surgery in an effort to save the leg.

Her medical troubles started in early 2019 when Danielle started feeling pain in the back of her knee. Her mother, Denell, sprang into action and she was soon referred to the Queen Elizabeth Hospital (QEH) in Barbados where they detected a mass which was originally thought to be benign.

On April 18, 2019, a biopsy and surgery was performed to remove as much of the mass as possible and when the results came back at the start of the September term, the family found out the mass was cancerous. The Harrison College student attended many doctor visits and it was initially thought that further surgery could possibly remove the remaining mass in Danielle's knee.

Chemotherapy was advised to start in early 2020 with the expectation that the treatment would help to reduce the mass and make its removal easier.

Doctors have since revised the treatment plan are now advising that the only option available in a below the knee amputation.

"... even in the wake of this news, she remains positive. We have been in contact with a few children’s hospitals in USA and our hope is that we can raise enough funds to get Danielle to a hospital for a second opinion.  We are trying to save the leg of this brave, talented, intelligent, active girl and don’t want to give up on this unless we have given her an opportunity to see other specialists in the hope of not having to amputate," the family said on the Go Fund Me account.

With just a few thousand dollars to go to reach the goal, the family is hoping that who ever is able assist will do so.

BARJAM to establish fund to assist members of media

VIDEO: Population census stalled due to lack of funds