GoFundMe set up to bring teen home after untimely death 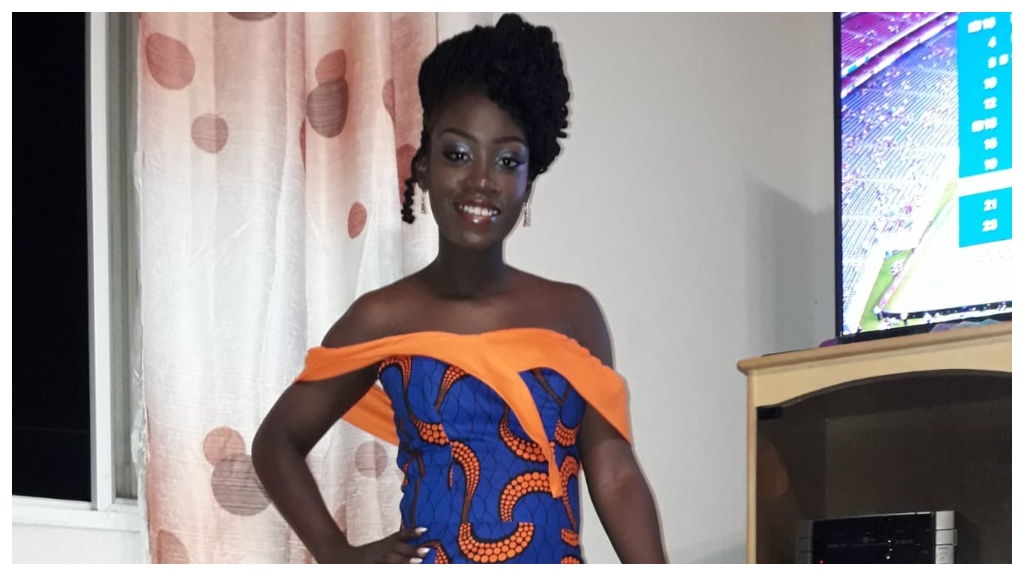 Eighteen-year-old Reanna Holder suddenly passed in Canada. A GoFundMe page has been launched to bring her back to Barbados for burial.

The sudden death of a young teen overseas has left her family heartbroken and in mourning.

Eighteen-year-old Reanna Holder arrived in Canada on August 30 with her 12-year-old brother to see her father, Ryan Holder for the first time in two years. She was making plans to stay and gain citizenship to live with her father, but on Friday, September 4 tragedy struck.

After arriving in Canada, Reanna had been suffering from migraines. On Friday morning following her arrival, her father called an ambulance for his daughter when he noticed she was having difficulty breathing. The doctors at the hospital decided she was well enough to leave after a few hours and concluded that it was probably related to her migraines. But later the same day, Reanna had a seizure. The paramedics were contacted yet again.

When she arrived at the hospital, the doctors later informed her father that the Springer Memorial alumna had passed.

The family launched a GoFundMe page on September 8 to raise $35,000 for Reanna's "final ride home".

Within five days, the response to the family's plight has been tremendous, with almost $20,000 raised.

Reanna's aunt, Ingrid Holder, told Loop News the family was "thankful and grateful" for the outstanding support they have received locally and internationally.

"On behalf of myself and my family, we are extremely grateful for all of the donations which will help get my niece home and to also bury her. The expenses are extremely high so we are very thankful to be at the halfway mark within a week," Holder said.

" We only started the page on Tuesday night so we are very thankful to those persons who have donated online and also locally via cash and cheques. . . . I know it is a pandemic and it is financially dispositioning for everyone but we, myself, and my brother are trying our best to get home Reanna and give her a comfortable send-off," she added.

Persons can donate via https://www.gofundme.com/f/please-help-bring-reanna-home?utm_source=customer&utm_campaign=p_cp+share-sheet&utm_medium=copy_link

Individuals who would like to donate in the form of cash or cheque can contact Ingrid Holder at (246)245-8686.