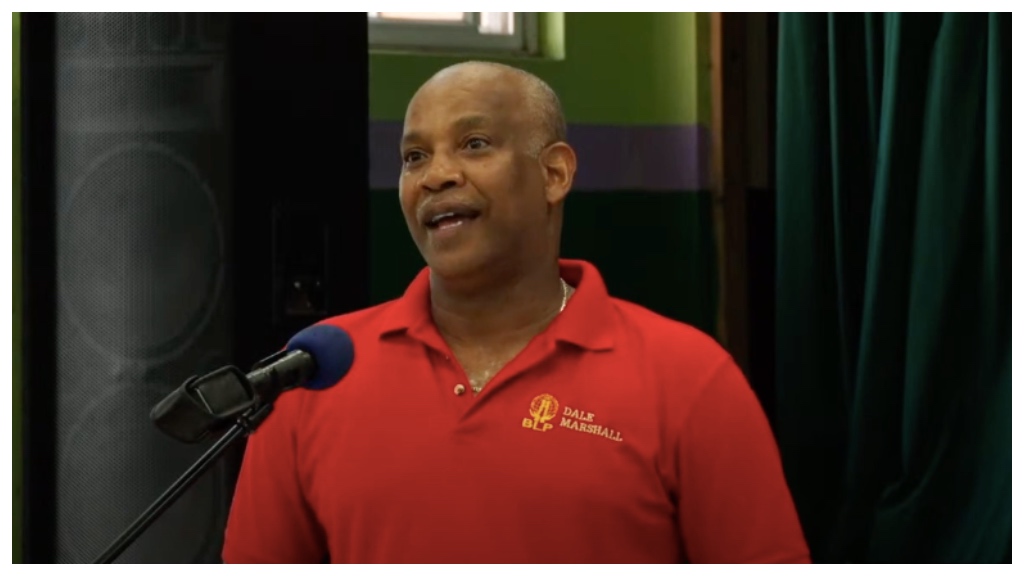 Attorney General and Minister of Home Affairs, Dale Marshall has announced that police will soon be equipped with body cameras.

He expressed this move was to improve the public's confidence and trust in the police force. Making mention of public claims of police harassment, Marshall held that the body cameras would ensure that the police and the public are held accountable.

"We have said to the police that this protects you and it protects the people that you go to deal with because when you have on your body cam, they can say ‘He come and kick down my door’ but the video will show what is the truth," the Attorney General maintained.

Marshall stated that Government has committed to equipping the police with the resources needed to tackle crime in Barbados and make sure that "citizen safety and security will have the first call on our national resources".

"I have committed to the Barbados Police Force that by the time we leave office they will be the best-equipped force for its size anywhere in the world," he added.

The Home Affairs Minister went on to implore the public to report their eyewitness accounts of incidents to the police. He said that the public's assistance was needed to solve cases at a faster pace.