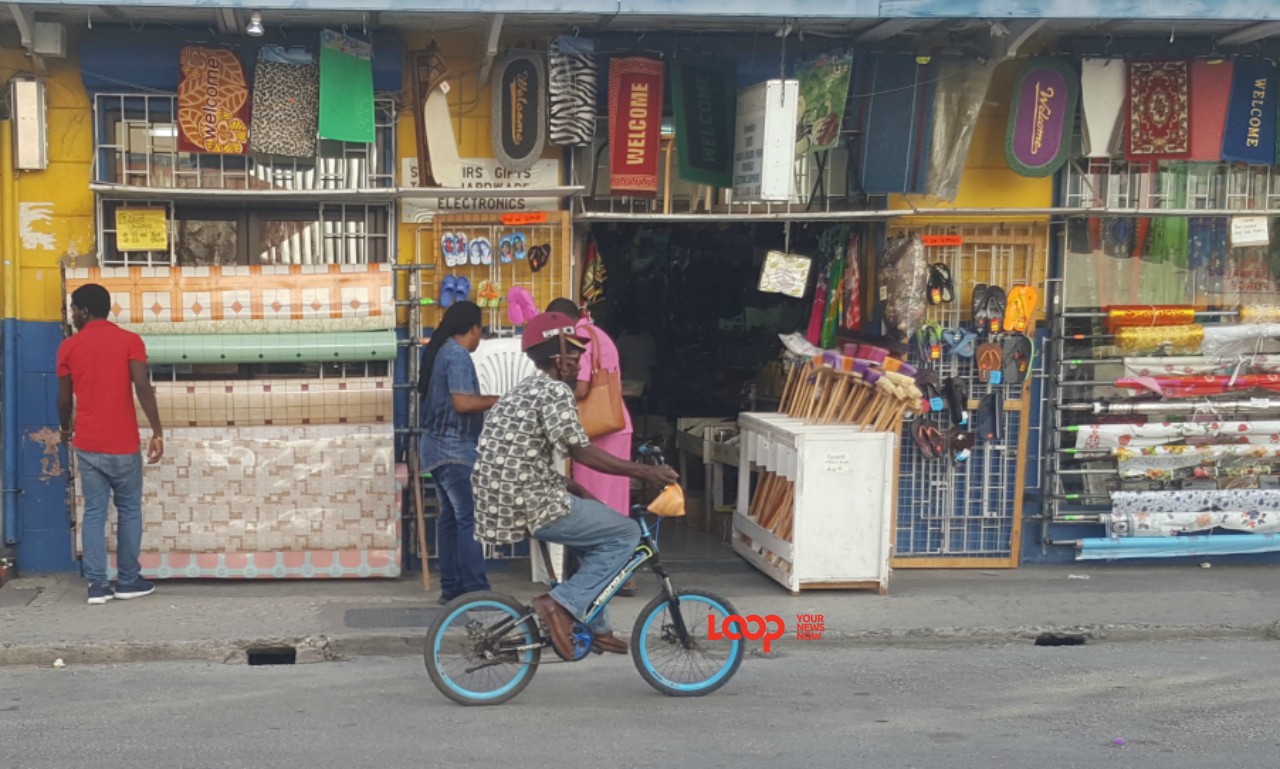 His helmet was ill-fitting but secured on his head.

Having learnt that there is a new helmet law on the books, riders have been going out of their way to comply.

At a press briefing on the newly amended Road Traffic (Amendment) Act, 2017, he told the media:

“I’ve seen people trying. I just saw a gentleman on White Park Road on my way here and he was wearing his helmet.”

Unfortunately, he added that despite having the appropriate helmet, the gentleman in question was not wearing it correctly. “He has a lot of hair, so he said he has to get a longer strap so that it can get around his face, but they’re trying. They’re trying.”

While making his way to Police Headquarters on Roebuck Street for the press briefing, he said that he saw two bicyclists wearing helmets.

With some persons complaining that it seems excessive if one is taking a quick, short trip on the bicycle, Stanford explained that safety is the priority regardless of the distance and intention.

“From the house to the shop is where things happen… There is some research out of North America with the seatbelt, that was done in relation to the seat belt and a lot of the injuries that occurred in relation to seat belts were when people were making very short trips. So, [an accident] can happen on a short trip – on the way to the shop and really the use of the helmet…the use of the bicycle helmet is about safety for the rider.”

He reiterated that wearing a helmet is not written in the law for the writing it sake.

“It [a helmet] protects your skull in the event that you fall or are struck by a vehicle. It protects you!”

Furthermore, if the rider is a minor, under the age of 16, a parent or guardian can be held liable and charged.

While in Bridgetown, Loop News also saw two riders wearing helmets today, Thursday, March 8, 2018. Loop saw one gentleman wearing what looked more to be a jockey's helmet, but he was pedalling along quickly. 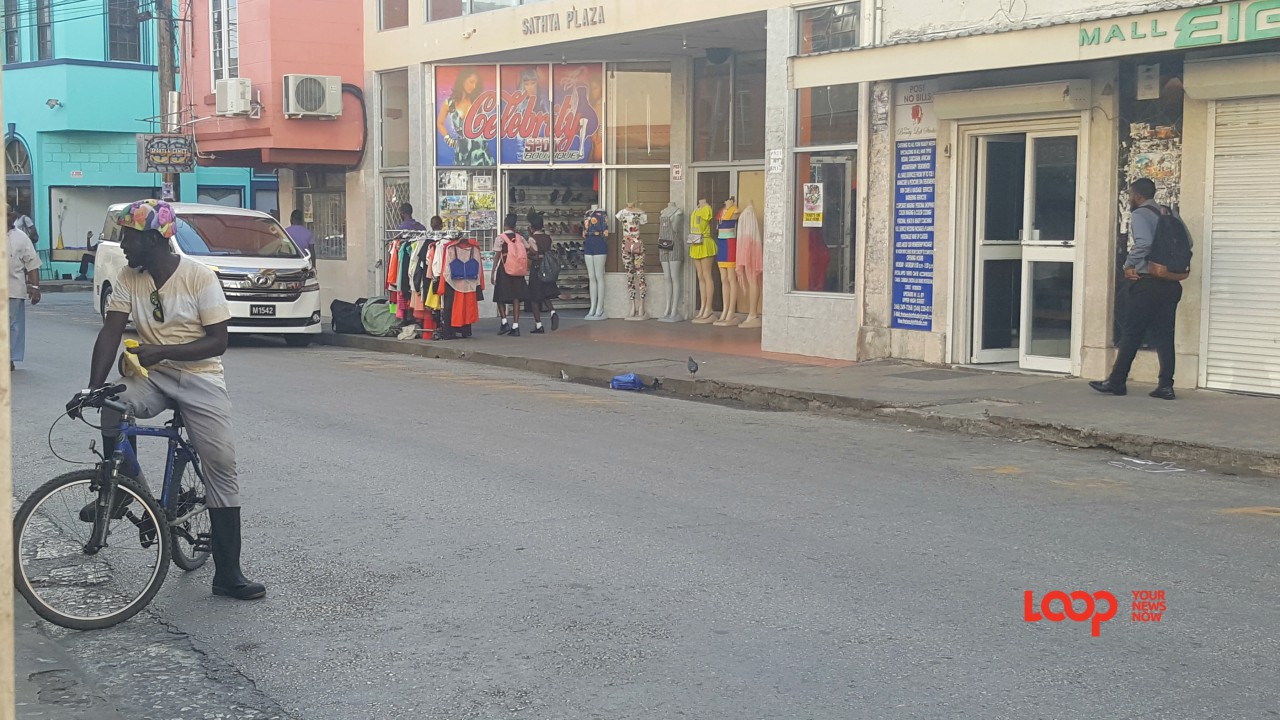 Bells, lights and brake sales may go up

On top of the helmet issue, riders were put on notice that if they seek to get rid of their bicycles the laws dictates now that the pedal cycle must be fitted with a warning instrument such as a bell and a lamp, as well as functional brakes.

This is the case also for companies, which sell bicycles. The law now mandates that bicycles come standard with these safety accessories.

Man in possession of spark plugs for his bicycle gets remanded

Cyclist dies after collision with truck