Hip-hop stars, from Chance to Snoop to Common, get Emmy love 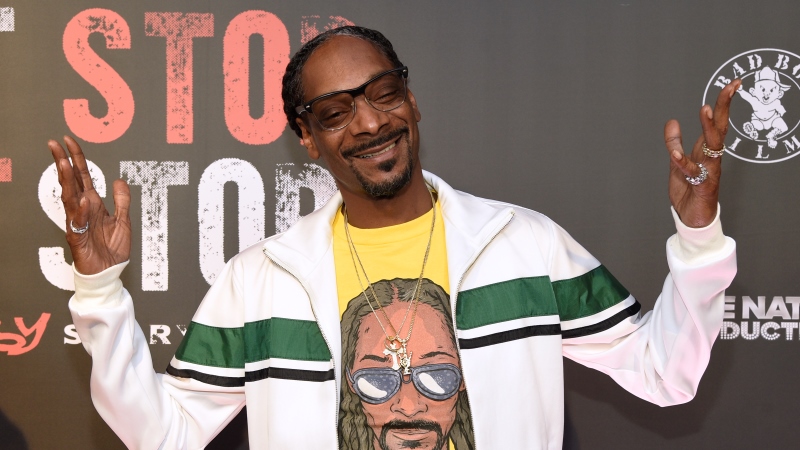 Hip-hop acts are getting real love from the Television Academy this year: Chance the Rapper, Common, Snoop Dogg and LL Cool J are among the musicians nominated for Emmys.

Chance the Rapper, who won three Grammy Awards this year, is nominated for outstanding original music and lyrics for "Last Christmas" from "Saturday Night Live." The rap parody about the last Christmas with Barack Obama as US President plays off of Run-DMC's late '80s anthem, "Christmas in Hollis."

"MAMA I GOT NOMINATED FOR A EMMY ... THANK YOU SNL," tweeted Chance, who shares the nomination with Eli Brueggemann, Kenan Thompson and Will Stephen. "SO GRATEFUL FOR KENAN THOMPSON HE IS A LEGEND IN COMEDY."

Common, a Grammy and Oscar winner, is nominated in the same category for "Letter to the Free," a song from Ava DuVernay's documentary "13th."

Snoop Dogg, who has never won a Grammy, shares a nomination with Martha Stewart for outstanding host for a reality or reality-competition program for their VH1 show, "Martha & Snoop's Potluck Dinner Party." LL Cool J earned a nomination for outstanding structured reality program as a producer of Spike TV's "Lip Sync Battle."

Rap also has a presence in the outstanding short form variety series category: "Epic Rap Battles of History," which airs on YouTube, is nominated in that category.

The nominations were announced Thursday. The Emmys will be presented in Sept. 17 in Los Angeles.