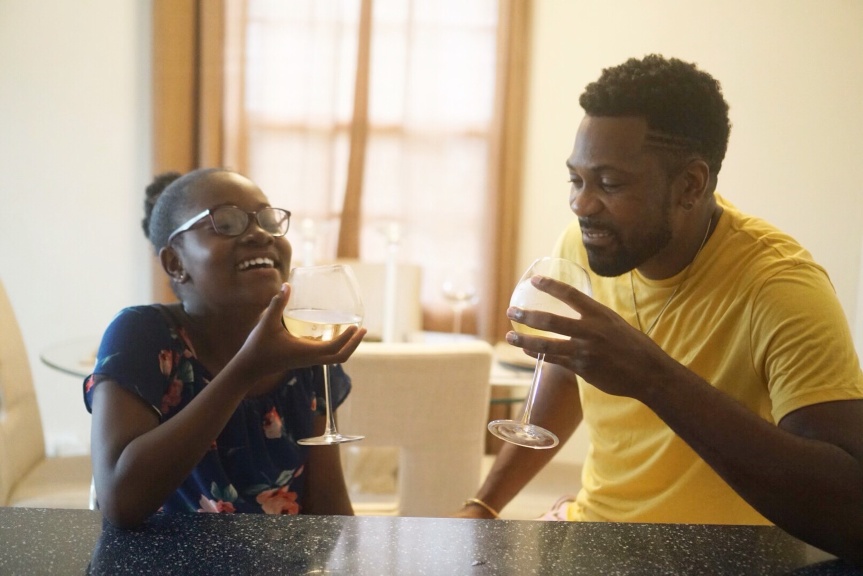 Hypasounds and his daughter Kenza

Damian Etienne doesn’t need a special day to celebrate the joys of fatherhood. For him, Father’s Day comes every day.

Widely recognized as being one of the island’s most well-travelled artistes, he has built up a massive fan base globally, and although his career has presented him with many fantastic opportunities, there is nothing that he reveres more than his role as a father.

The entertainer, better known as Hypasounds has stolen the hearts of many women the world over, but his heart is reserved for one special lady - his 12-year-old daughter Kenza. He describes their father-daughter connection as a fun-filled bond “that can never be broken”. 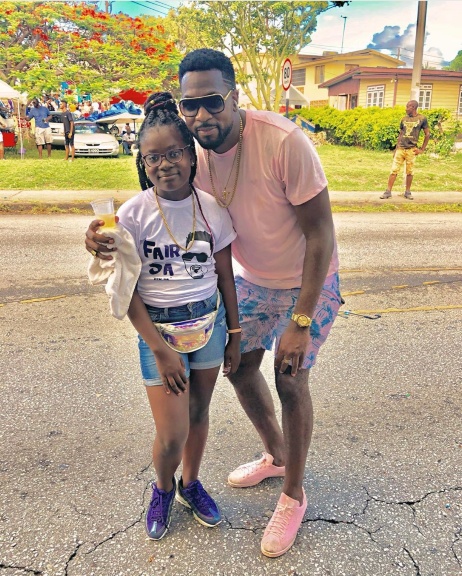 Reminiscing about that moment when he first laid eyes on his daughter, Hypasounds shared with Loop News: “It was love at first sight. I felt warm all over and I couldn't stop myself from smiling.” However, he admitted that it was a moment in time that words just could do no real justice.

For many of his fans and followers, the bond that they share is evident as Kenza is no stranger to the entertainer’s social media pages.  He cherishes their every moment together.

“All of our moments are special to me. There's no one that stands out more than the next, from the littlest thing to the greatest achievement... I remember them all,” the doting dad gushed.

In a demanding field where hectic schedules can be the norm, Hypasounds is intentional about finding that balance and carving time out for his daughter. Without hesitation, he asserts: “It's not more challenging for me. I may not always have the time, but I make the time to spend with her, whether it is in person, by video or phone call or on one of our father-daughter 'dates'." 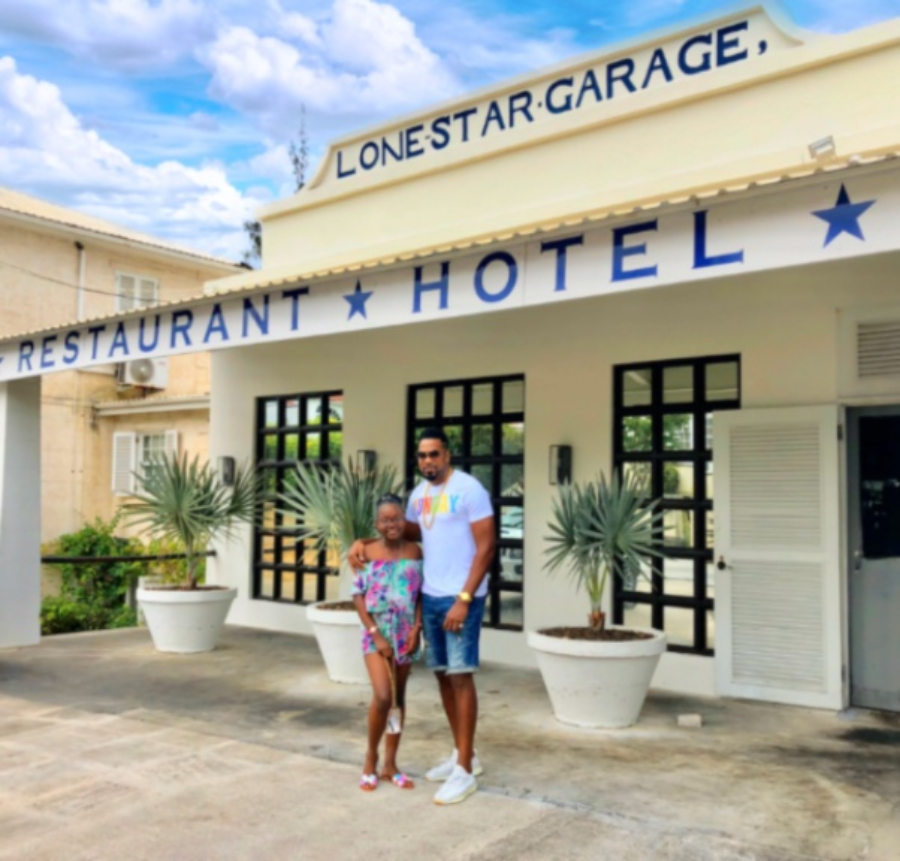 The musician takes his role as a parent seriously and in addition to ensuring that his daughter understands the importance of having a sound educational base, he hopes also to be integral in instilling in her good morals. By his incredible work ethic, he hopes to teach Kenza that “the sky’s the limit”. 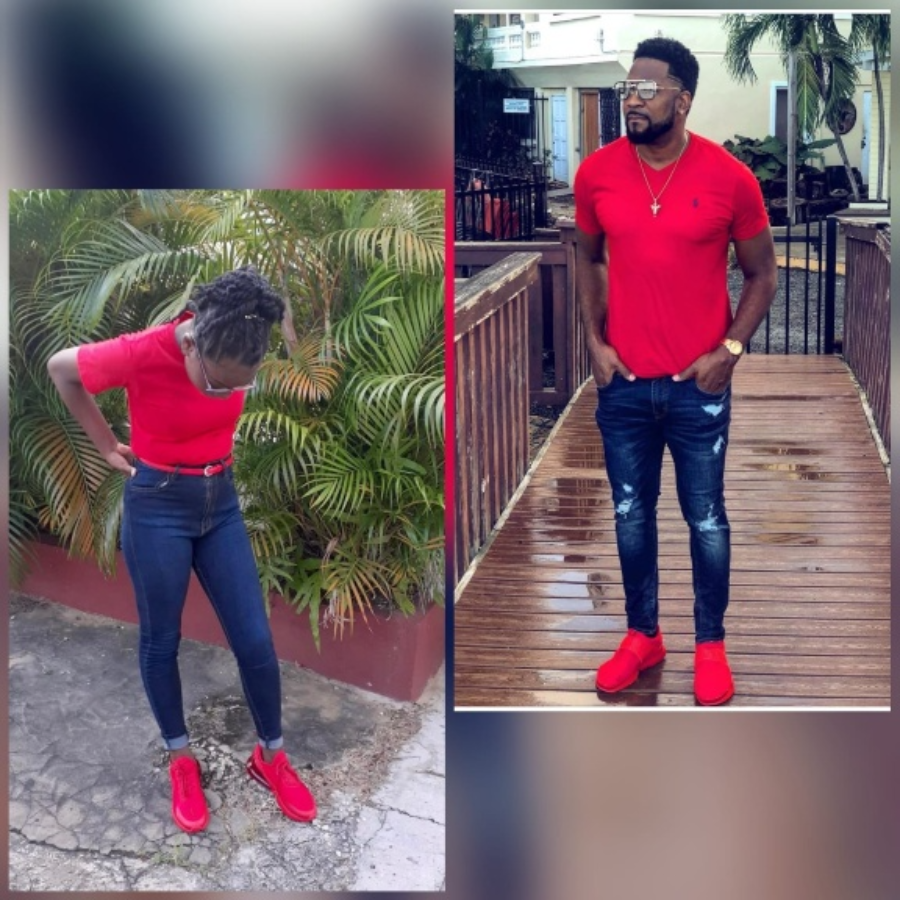 Hypasounds’ greatest fear as a parent is growing apart or losing the special connection he and his daughter presently share. He believes all fathers should be present in the lives of their children. “Never neglect your child, whether boy or girl. Make sure you maintain a presence in your child's life and have a relationship with him or her,” the dedicated father advised.

Birthday Big Up: Hypasounds jumps into another year

Love unconditional between Zenas and Zakira