'I feel like running away': Sex worker in JA struggling amid COVID-19 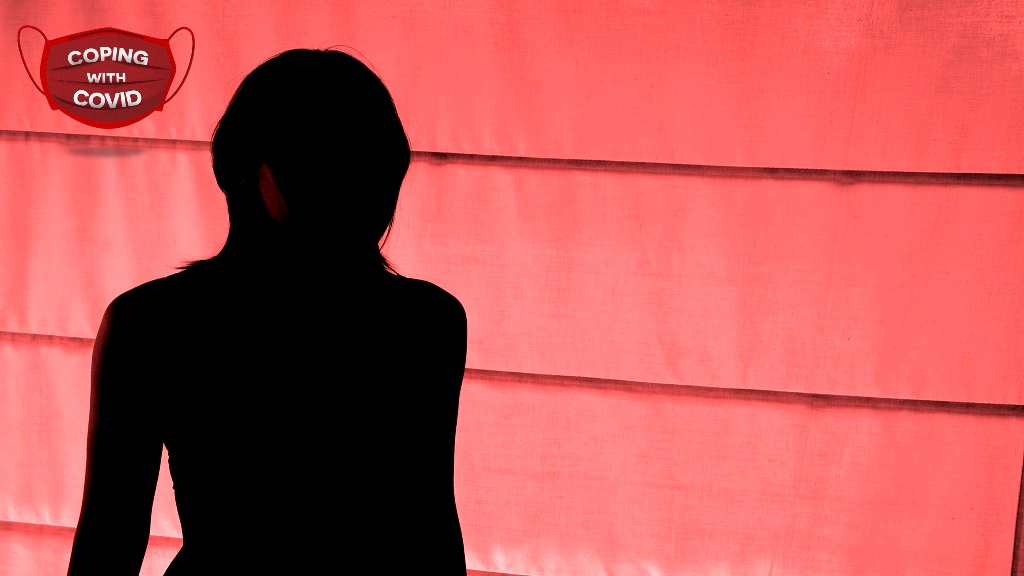 One of the world's oldest professions is floundering in the wake of the novel coronavirus pandemic which has single-handedly, in only a few weeks, curtailed an industry that has been around for millennia.

Sex workers are seeing firsthand the negative impacts of the pandemic.  Even the sex workers who plied their trade in massage parlours and exotic clubs, now find themselves pushed onto the streets, where they are more vulnerable to violence, sexually transmitted infections (STIs) and even human trafficking.  Others, especially the marginalised streetwalkers, have been severely impacted by curfews and the paranoia surrounding a disease which is a killer and about which little is known. Consumers have less disposable income to spend on certain pursuits and most sex workers are not techno-savvy enough to cash in on other income streams such as camming, or OnlyFans.com.

"This is the worst time ever, right now, I don't know where or how to start," Grace*, a 38-year-old prostitute who chose to use a pseudonym to protect her identity, told Loop News.

"I have four kids, but only one with a dad, and no source of income bills and bill on top of bill. The only good thing is that next door WiFi open, so I just hope they don't put on a code on it. I never use to beg, now I beg a lot and not everyone is kind around here."

Grace has no savings as a buffer against bankruptcy, so the abrupt halt in her industry has hit her hard.

"It's bad... real bad... sometimes I feel like run away and leave my kids but it's hard to leave them," she said.

As a highly criminalised community, sex workers are disproportionately likely to enter into the criminal justice system and be incarcerated. Grace used to patrol the deserted streets of her town where her clients would pick her up for clandestine hookups. She has been doing it for several years and is extremely secretive about what she does for a living.

"I don't want to end up in the news, my kids are very old and don't want to hurt them if I get arrested or if people find out," she said.

Grace admitted that her customers - even her regulars - are perhaps feeling the financial pinch, that's why they have largely done a disappearing act. The public health crisis has decimated their industry and has lead to a huge loss of income.

"I figure all of them have the same problem as me now....no one has money or the little they have is to serve them through this crisis. Right now my head even hurt thinking about how I am going to survive another week without any income, we have to be cutting down on food," she said.

Before the COVID-19 crisis, Grace said she could generate at least $10,000 to $15,000 per week which enabled her to leave a decent lifestyle, something she would not have been able to accomplish working the other jobs,

"I am afraid of getting sick. I don’t have insurance; it's a tough life, and it get even worse now, I can't get any other jobs right now," she said.

"Right now, I don't know when the industry will come back. Mi fraid to go back out there, judge how the man dem feel because is an invisible virus and dem say people without symptoms can have it and ah spread it. Mi not even know wah kinda crosses this pon the land," Grace said.

What kind of 'crosses', indeed.

IF YOU WANT TO HELP GRACE with a care package or even cash, email claude.mills@gmail.com

Coronavirus survivor: 'In my blood, there may be answers'