There is a new digital music streaming service in the Caribbean.

But unlike the platforms currently available in the region, this one has been created by a Trinidadian who believes an indigenous platform is what we need.

Joseph and his company DianJen intends to place Caribbean music in front of a regional audience.

“I think we can do a better job of monetising our content. People talk about not getting paid from international streaming services and the bigger artistes do get paid but in terms of monetisation and representation of our people and culture and packaging we really need this indigenous platform,” he told Loop.

The platform launched in beta form this week. It is a website and a progressive web app which means that the app runs from the browser so it creates a short cut from your device to the platform. 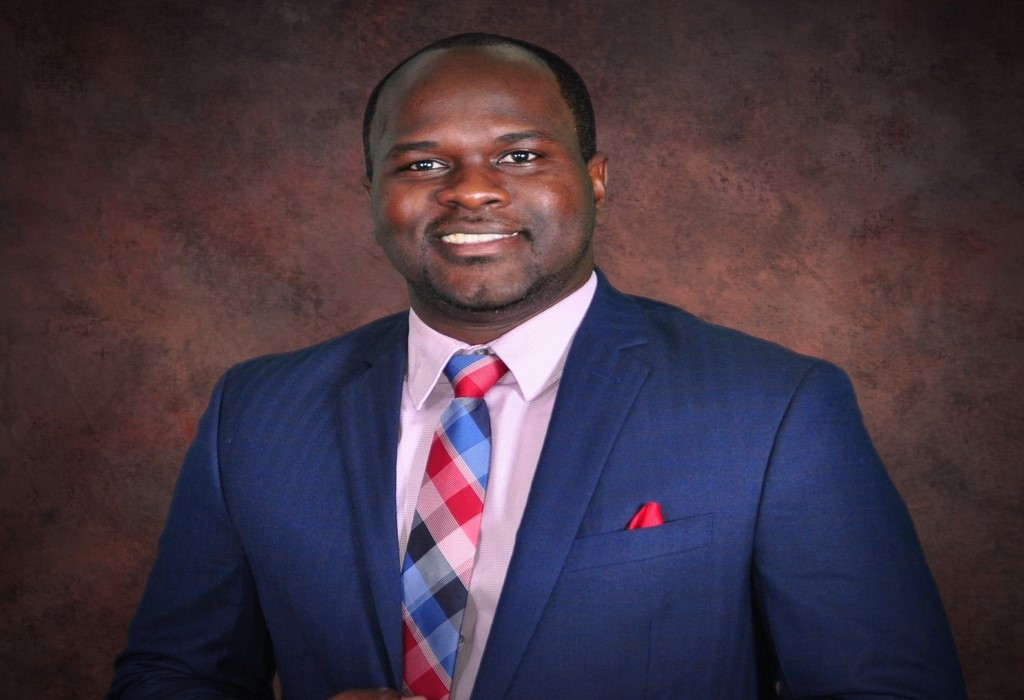 So far only 10 artistes with multiple tracks are featured on the platform.

Joseph said they are still in the content acquisition phase which is proving to be a lengthy process as they have to convince artistes to join the platform. Artistes are required to sign a contract which gives CariStream the right to use their music for a period of two years.

In exchange, said Joseph, they will manage the artistes' social media and marketing. He said once the platform takes off they will be able to pay royalties.

Meanwhile, the platform is being monetised through the placement of audio and video ads and Joseph has a studio set up where artistes could live stream their performances and donations could be made through Wipay which is integrated with the site.

CariStream’s service is free for now, as they test user feedback to tweak the platform but eventually a subscription model will be implemented.

Joseph began building the platform around March /April when the country went into lockdown but the idea took root years ago when he went to New York on a national scholarship to do his Masters in Music Business at NYU.

“In UWI, I did an internship with an artist manager and went to a workshop with a music futurist. People were talking about piracy but he was trying to get people to think about the future and digital. When I went to New York I saw that they had already adjusted their business model and streaming music was already happening. I realised this was something that was taking off,” Joseph recalled.

He said on one of his first internships with Live Stream, he was exposed to the streaming business. The department in which he worked was responsible for placing cameras at live events to stream.

“I saw this whole different world happening and the discussion here (in T&T) was still about piracy and airplay. I saw a lot of things in terms of technology and how people were using it. What I saw ten years ago is now taking off here,” he said.

Joseph also got the opportunity to intern at a start-up called RightsFlow which was later bought by YouTube. That company dealt with the legalities behind the music business such as licensing so he was able to learn more about that aspect of the business.

Though spreading the gospel of digital was challenging when he returned to T&T, Joseph said with COVID-19, people are now interested in learning about digital and he has been fielding calls from many people including calypsonians who want to get their music on digital streaming platforms.

Joseph said his aim is to expand the service across the region and encourage artistes to sign up to be on the platform.

On December 10, Trinidadian entertainer Chris Garcia, who has released a Christmas album, Christmas in My Heart, will hold his first-ever virtual show via CariStream.

Find CariStream in the following places:

Get the looks from Shenseea’s new Rebel music video