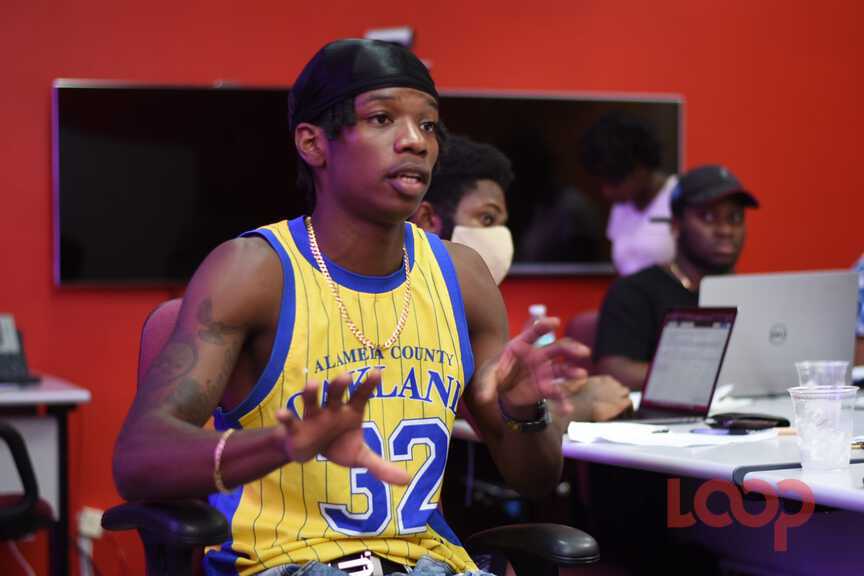 During this period of crisis and tragedy, nothing helps keep people out of the trenches of frustration and depression much like laughter and entertainment.

Twenty-three year old Barbadian creative, Jordan English took his platform on Instagram and offered not only entertainment but he came to the aid of families who have been left distraught due to the loss of jobs and incomes during this COVID-19 pandemic.

He has in a sense, turned the other cheek, or more accurately, flipped the page in his book to a new chapter of his life, from simply entertainer, entrepreneur to now add humanitarian to his plate.

Within the past seven weeks, Jordan increased his Instagram following to over 49 000. This comes at a time when Instagram Lives are providing that escape or medium for the young millennial looking for an indoor fete or that Barbadian musician or artiste who’s looking for a “come up” or foodies searching for recipes, whatever. But Jordan has found his niche.

The London-born, Bajan-raised entrepreneur used his platform and grit to push the local music scene. Having filmed music videos for British and American artistes such as Swarmz, Smoke Boys and Young Dolph, he has used his Instagram Live to promote the music of local talents regardless of genre.

"As soon as everybody realised we all have to come into alignment with each other and let us gear our energy and concentrate on one or two or three artistes and let us bust these men, that’s when our entertainment scene is going to boom,” he expressed.

However, during the pandemic, the owner of J.E. Marketing used his social media influencer status to create a broader vision.

“I’m an entrepreneur, creative and visionary for the music scene and the creative scene" plus he does his Lives. "There are a lot of layers to me but to attract the masses you have to bring what the masses like so we ran with a formula that the masses liked and we suck them in with the entertainment they like to see now and now we are throwing substance and meaningful projects every day,” Jordan English told Loop News.

What started as a virtual fete, snowballed into a charitable effort known as the Quarantine Food Drive whereby local businesses, entrepreneurs and the ordinary Bajan offered their time and money to help those who are financially strapped due to COVID-19. 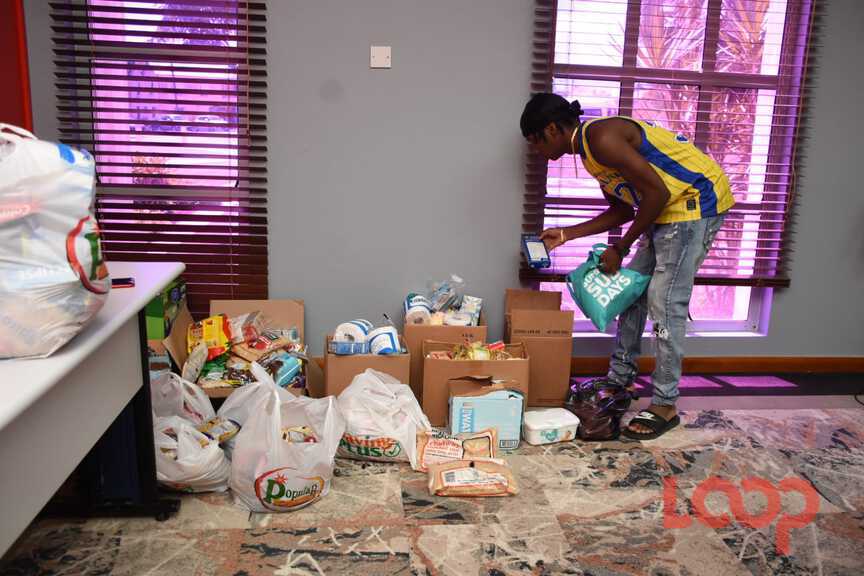 The initiative started when MCG 6000 Inc recognized Jordan’s influence amongst the island’s youth demographic and offered Jordan $1,000 to do purchase food products and help those in dire need. The project caught the eye of corporate Barbados and players such as Massy Supermarkets and Emerald City came on board. Jordan revealed that prominent local youth advocate Corey Lane joined as well and Barbadian Prime Minister Mia Mottley reached out to him to express her gratitude and support for his work.

“We were like there are a lot of people that are hungry right now so let us make this a bigger project,” Jordan said.

“In doing this we realised this job a lot bigger than what we signed up for. I  knew people were in bad situations but I didn’t know the extent to which people were really living with nothing in the house, some people with the lights off in the house, with no food. We aren’t expecting to save the world or feed the whole island but with the influence we are commanding . . . we are connecting to businesses, connecting to people and we’re feeding the streets”.

Daily persons have been ringing off the phones for the Quarantine Food Drive Hotline or sending correspondence via his website, www.jordanenglishtv.com. With the help of approximately 20 people, they have been providing assistance to every small urban or rural community throughout the island.