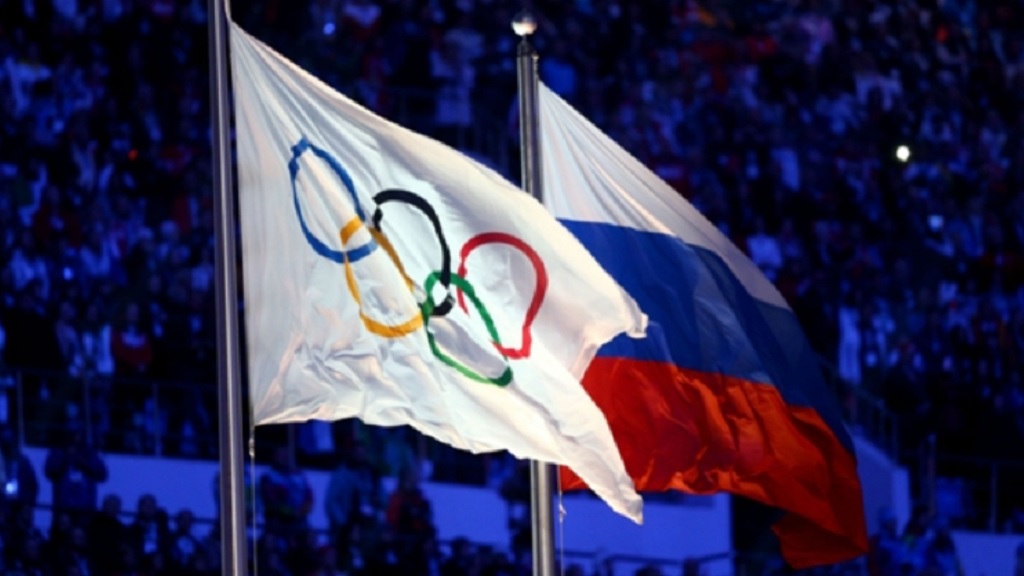 The Olympic flag and Russian flag.

The International Olympic Committee (IOC) will support the "toughest sanctions" on individuals found to have manipulated data at a Moscow laboratory, as Russia faces the prospect of a global sporting ban.

Russian athletes may once again have to compete as neutrals at the 2020 Olympic Games in Tokyo and be prevented from competing under their flag at the next Winter Olympics.

WADA's Executive Committee (ExCo) will consider the CRC's recommendation at a specially convened meeting in Paris on December 9.

The IOC said in a statement on Tuesday: "The International Olympic Committee condemns in the strongest terms the actions of those responsible for the manipulation of the Moscow Laboratory data before it was transferred to the World Anti-Doping Agency in January 2019.

"The flagrant manipulation is an attack on the credibility of sport itself and is an insult to the sporting movement worldwide. The IOC will support the toughest sanctions against all of those responsible with the manipulation."

Based on the investigations, CRC determined that "hundreds" of presumed adverse analytical findings had been removed from a database in a Moscow Laboratory, with underlying raw data and PDF files deleted or altered.

The IOC notes that the CRC report found the "sports movement" had not been involved in any of the manipulation, in particular the Russian Olympic Committee or its members.

If the ExCo endorses the recommended sanctions, Russia can take the case to the Court of Arbitration for Sport.

Russia qualified for Euro 2020 and the country is due to host fixtures in the tournament, including a quarter-final.

RUSADA was suspended by WADA in November 2015 in the wake of accusations of widespread corruption and state-sponsored doping.