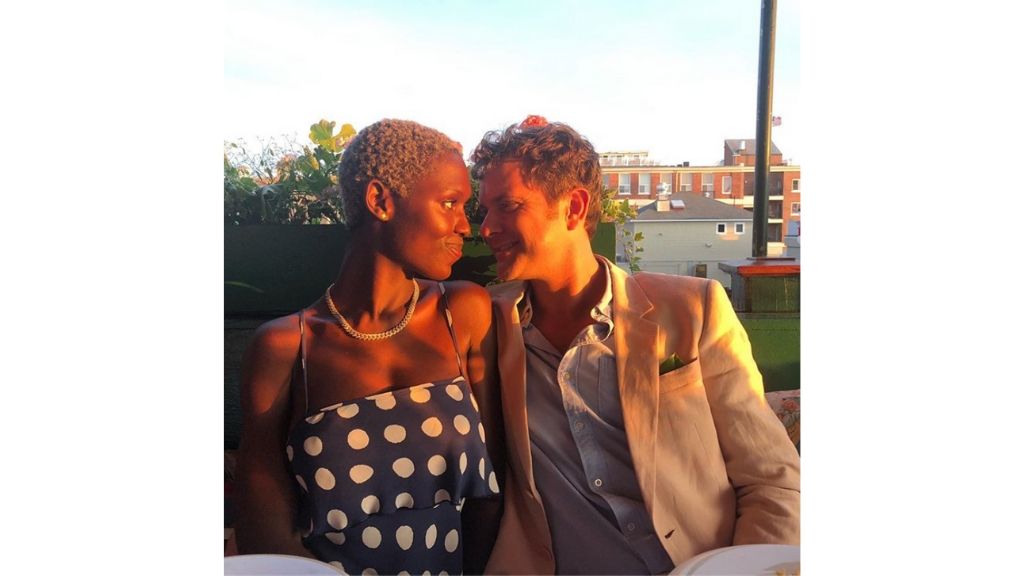 In December, we shared the pregnancy announcement of Jamaican-blooded actress Jodie Turner-Smith and her hubby Joshua Jackson.

"Both mother and baby are happy and healthy," a spokesperson for the new parents told CNN in a statement.

The last post to her Instagram page is a nude photo, showing off her baby bump, with the caption:

"moth·er /ˈməT͟Hər/ : a fantastic voyage that begins in wonder and transformation," the caption read. "I will never forget how this felt and now won't soon forget how it looked."

moth·er /ˈməT͟Hər/ : a fantastic voyage that begins in wonder and transformation. >>>>> thank you @fancygomez for capturing a small piece of this portion of the journey. i will never forget how this felt and now won’t soon forget how it looked 🌱💞 #FrankieMark #JodieByFrankieMark

Turner-Smith, who was reportedly born in the UK to Jamaican parents, wed Joshua Jackson – of Dawson’s Creek fame – and were expecting their first child together.

This was confirmed last December, via eonline.com.

But, true to form, Jackson and Turner-Smith, who’ve managed to keep their nuptials a secret for over a year, are not expected to reveal baby photos any time soon.

To ring in the new year, Turner-Smith – who retired to Button Beach at GoldenEye in St Mary with her hubby Joshua in December – announced her pregnancy with a nude photo on Instagram, that also introduced her bump to the world.

Stay tuned for the reveal of baby Turner-Smith-Jackson.