IWD: Abbigale Loncke gives women a voice to ask for a piece of the pie 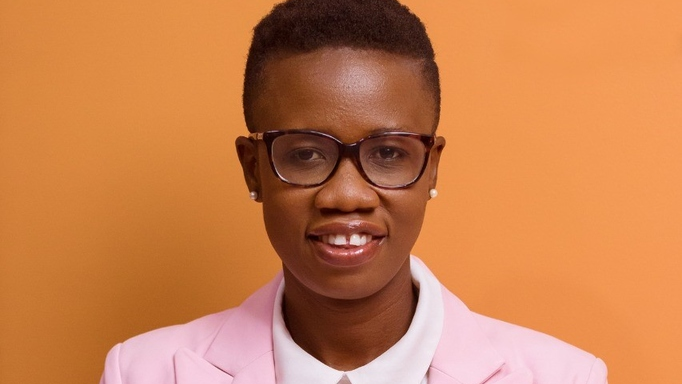 Abbigale Loncke believes that if women cannot find a place at the table, they should be brave enough to create their own.

Loncke, a 24-year-old mother of one, has dedicated her life to helping to equip women with the tools to do just that.

Loncke is the founder of The Long Group, an umbrella body under which lies her Abbi's Home Care Agency, WeLead, a non-governmental organisation that supports women through training and development, MBW Energy Support Company and Abbi’s Power Lunch, a television show.

She is also one of the co-founders of a new Oil and Gas Association in the South American country.

Driven and determined, Loncke found her current path of helping women when her grandfather needed home care and none was available.

Loncke, who has a Bachelor's degree Psychology from The Open University in the United Kingdom, created Guyana’s first Home Care agency but found it difficult as she did not understand the financial aspects of running a business

“In the UK I worked in-home care so I thought it would be easy to translate that. It failed miserably. I didn’t know the business side of that so in 2015 that came to an end but I really loved being my own boss at that point and I had a passion for working with the elderly. So I restructured the business and in 2016 I created a whole new business plan, got folks who could handle the management and finance side of that and refocused on giving women and young girls job opportunities. Some of them we got into university to study nursing and home care and that paid off for us incredibly,” she explains.

Loncke tells Loop that she changed her focus to women because when she first started the company she didn’t know other women in business that she could have as a mentor and she wanted to create an environment where women could learn and help each other.

“The women who came into the agency for work, hearing their stories and how they wanted to work and support their families, it tugged at my heart because I realised there were women who needed support,” she says.

In 2016, Loncke was selected to participate in the Young Leaders of Americas Initiative, a six-week development programme which allowed her to learn from many other organisations that did home care and focused on women’s development.

She was selected to go to Peru at the end of the programme where then American President Barack Obama publicly recognised her and a few others for the work they were doing. 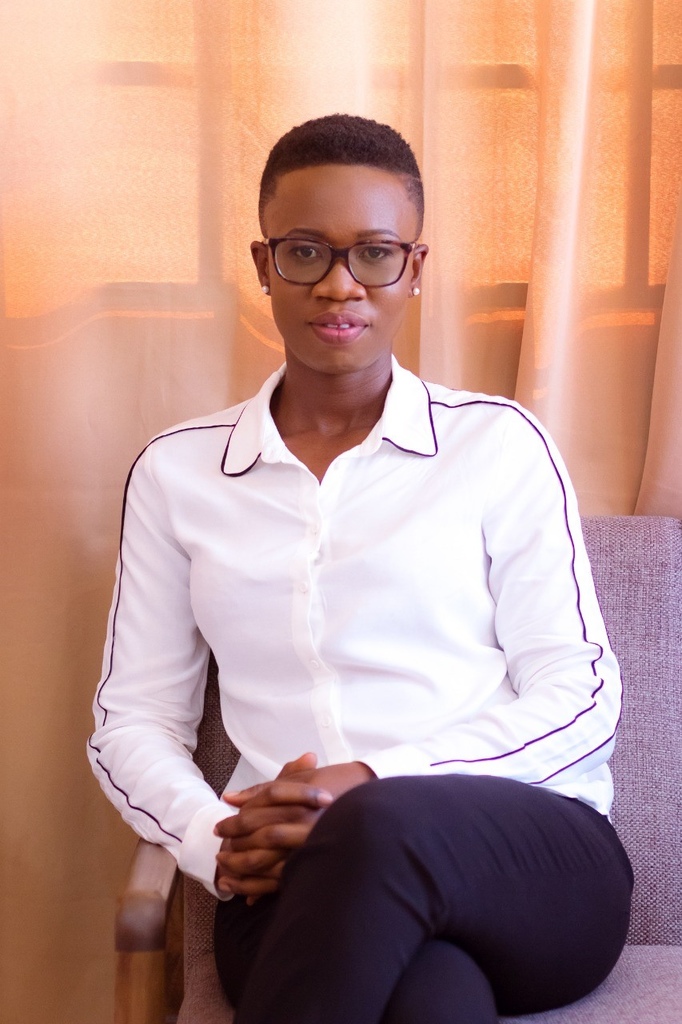 That experience changed her life.

“Everybody recognised the company and what we were doing and from that, I was given an opportunity to do a project and I chose the WeLead project which I started in 2017. To date, we have mentored 100 women and we have had three successful conferences,” she says.

WeLead works with women from the ground up, helping them to develop ideas for business and assisting in getting their businesses off the ground.

“Some businesses are running at full capacity and some are even exporting. All my companies I run with one team of women. We really have done a lot to see the businesses grow. We started this January with 40 women mentoring and graduating in March and we will give them seed money to start their businesses,” she says, revealing that Exxon Mobil currently funds the programme.

They also rely on other female entrepreneurs to mentor.

“There is a change in the culture now, women are coming forward to say they want to help other women, they come on board and give words of encouragement,” she says.

Each year, WeLead hosts an International Leadership and Business Conference, which, in 2019, had Yvette Noel Schure, Beyonce’s Publicist, as the keynote speaker.

The conference is the only thing women in the WeLead programme pay for.

Loncke says everything else is free and she wants to main that to ensure women don’t have to worry about paying for their development, just about being successful.

Loncke, who spent a portion of her childhood living in Montserrat and other islands, is currently planning on expanding the WeLead programme throughout the Caribbean. She said she started work in Grenada and is in talks with two young women to do it in Trinidad and Tobago.

Looking at some of the challenges women face as a barrier to succeeding in business and the workplace, Loncke says there is not a level playing field when it comes to financial institutions and she wants to see women get more access to loans and other opportunities.

“We have been trying to educate the women on how to be compliant so that when opportunities do become available they can tender,” she says.

The recent elections also threw up many promises across the political divide which Loncke hopes will benefit women such as more day-care facilities and vouchers to help women pay for child care instead of dipping into their small paychecks.

And as Guyana readies itself to take its place as the largest oil-producing country in the word, Loncke is helping women to find a place in the energy sector and the downstream possibilities with a Women in Oil and Gas conference.

“We are advocating for women in oil and gas to have access to information, to get equal training, get the jobs, we are really rallying for that.  A lot of the companies are looking for local content so we are going to be hosting the first ‘Women in Oil and Gas’ from June 19 to 21 to give women an understanding of what is available for them. We need women to understand that they can get a piece of the pie and position themselves.  Hopefully, we get a lot of women from around the Caribbean as well,” she says.

As the world celebrates International Women’s Day, the theme of which is “Each for Equal”, Loncke says she is all about giving women a bold and brave voice.

She declares: “Gone are the days when we were shy to ask for our piece of the pie, it is time to stand up and ask for it.”