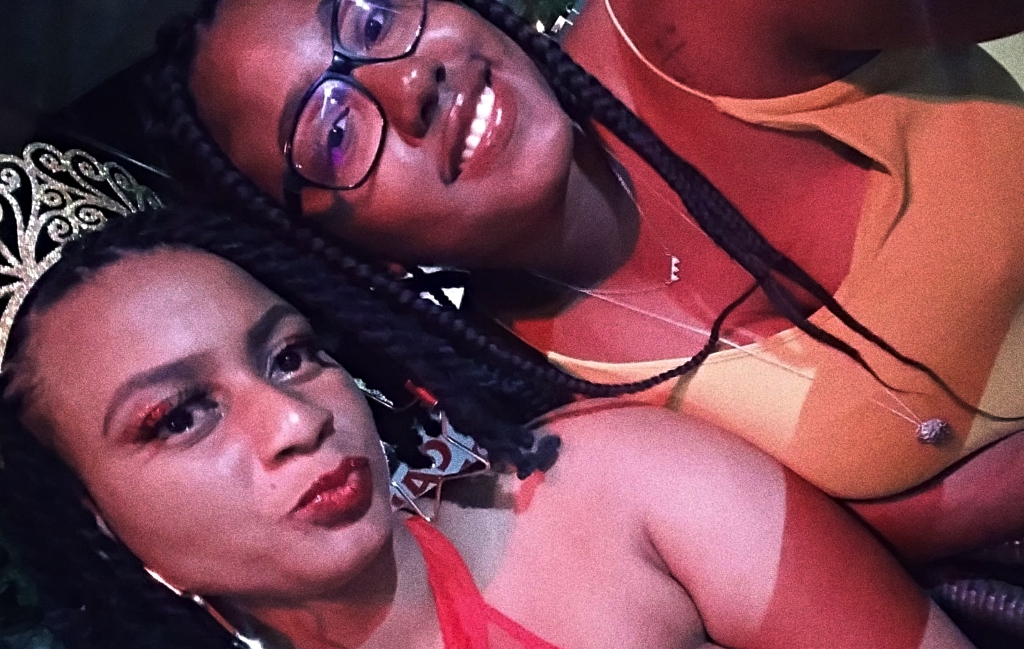 Shanice (wearing the crown) and Jadisa

Jadisa Andwele is beside herself with worry day and night since her best friend Shanice Wickham went missing almost two weeks ago now.

Wickham, who is 25 years old, was the subject of a missing person's report issued by the Royal Barbados Police Force on November 6, 2020.

Andwele met Wickham at secondary school. They have known each other for about 13 years now.

Both Wickham and her boyfriend, Sherwin Parks are missing. Initially, the police had only informed the public that he was missing, and it was on seeing his notice that Andwele went into a panic.

"When I found out the Wednesday that he was missing, I said to myself that I haven't heard from her in a few days, because I had messaged her on Monday (November 2) no reply. I called on Tuesday (November 3) no answer, but I wasn't thinking about it, ya know. I was just thinking that she wasn't about Wi-Fi or her phone is off.

"So when I saw the article, I immediately called the police and said that I haven't heard from Shanice since Friday, October 30, and she's connected to Sherwin."

Andwele said that she met and knows Sherwin because of Wickham. Wickham has a five-year-old daughter. Her bestie describes her as fun-loving and outgoing. In regard to Sherwin, she said, "I'm not sure about Sherwin's personal life but when I met him, he's a very quiet, down to earth and shy person."

Sad about this whole ordeal, she explained that had she not sounded the alarm, one may not have been forthcoming quickly on behalf of her best friend. She said, "She is not close to her family. So they wouldn't know her relation to Sherwin or even where the apartment is." The two lived together in Gemswick, St Philip.

Asked what is her hope at this time, she said, "I would just love to find any evidence of their whereabouts. I saw that the car was found in Speightstown but no one was found as yet."

British visitor missing in Jamaica found at a hospital