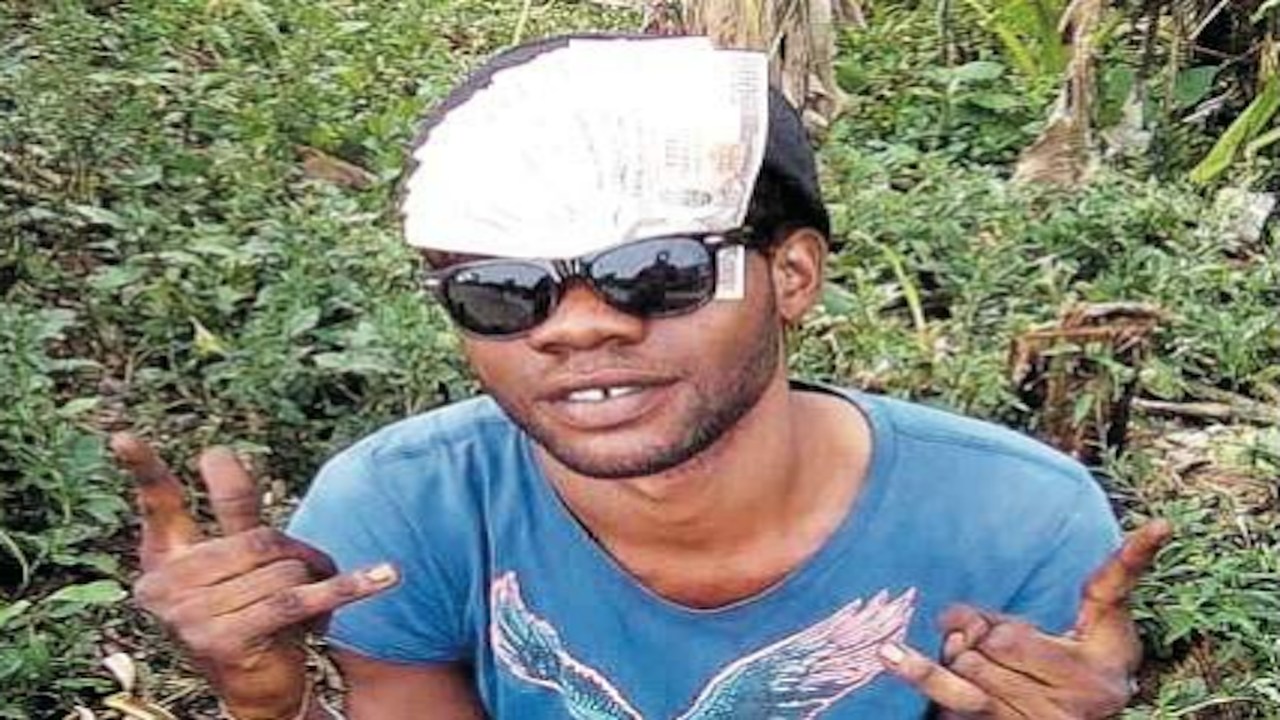 Jamaica's most wanted man, Delano “Prekeh Bwoy" Wilmott was shot and killed during an operation by members of the security forces in Cambridge, St James in Jamaica this Wednesday morning (July 22).

Wilmot, who hailed from Mother Lane, Retrieve, in Cambridge, St James, was a former high ranking member of the notorious Ratty Gang and was involved in the shooting of two members of the Jamaica Defence Force in St James, Jamaica back in 2017. He was also wanted for the murder of a man in Cambridge.

Reports are that Wilmott was shot dead during an early morning raid in the Amity area of Cambridge. A M16 rifle was reportedly seized in the operation.

The police were still processing the scene up to publication time.

Prekeh appeared on the police’s radar during the reign of terror by the Ratty gang on residents in Retrieve and Cambridge in St James. He was a former top-level lieutenant of the gang, which was led by Ryan 'Ratty' Peterkin.

Peterkin, who went into hiding after the January 2018 declaration of a state of emergency in St James, was shot dead during a confrontation with the security forces in Westmoreland, Jamaica.

Fugitive wanted in US for allegedly killing wife, nabbed in Jamaica