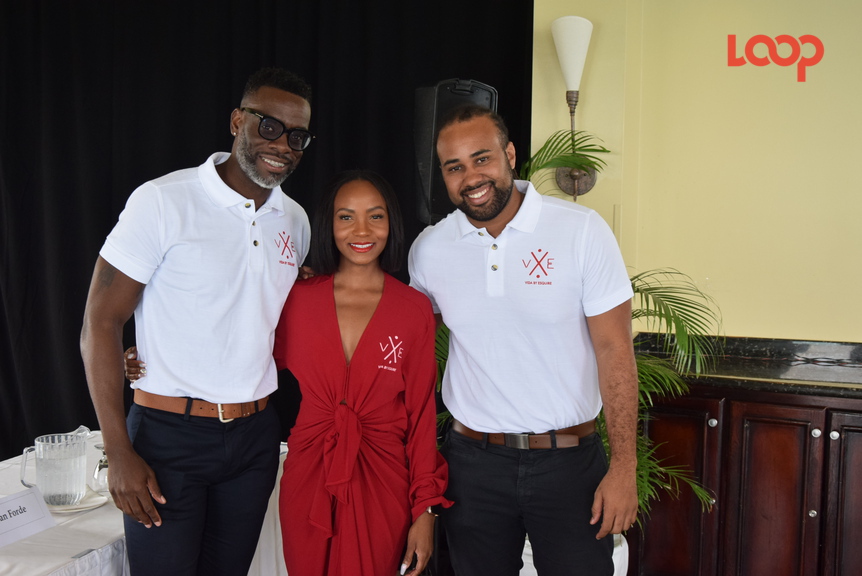 A new Grand Kadooment band is taking flight this year and it was birthed by section leaders Vida Barbados and event organizer Esquire Entertainment.

It is needless to say that the fervour of Crop Over is in the air in Barbados from earlier than usual as the Grand Kadooment bands are not just lining up in the starting gates in March, but some have already launched.

One of the newest Kadooment bands to grace Barbados’ shores will be Vida X Esquire. The ultra-premium Grand Kadooment experience is a result of a partnership between Vida and Esquire Entertainment.

Internationally recognised costume and 'fete wear' designer and co-founder of Vida Barbados, Janelle 'Jin' Forde first showcased her Vida designs locally in 2017 with Firebird, a section in Baje International. Since then Vida costumes have graced carnival stages in Miami, Grenada, St Lucia and Jamaica. This year she has joined Ryan Forde (co-founder and owner of Vida Barbados) and Corin Bailey (co-director of Esquire Entertainment) to promise local, regional and international lovers of carnival, mas and 'jump up' a top-notch experience.

In its inaugural year, the Kadooment band will debut under the theme - Rise of The Sunbird. The concept will depict the rise of a new star on the Kadooment landscape, the "building of a family" amongst the Vida Barbados team, stated Jin Forde. 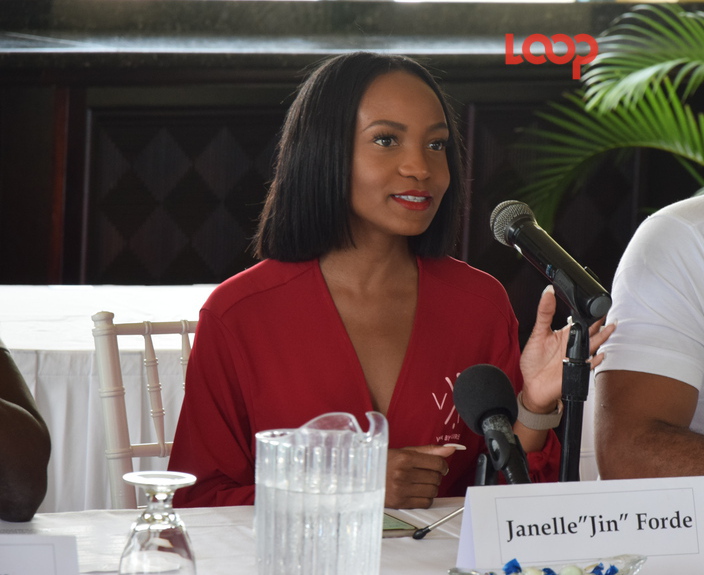 "We will be pushing the envelope. We intend to incorporate different traditional concepts of mas, carnival, and festival which people frankly thought those concepts were dead but we want to reinvent those concepts," Jin Forde told the media at a press launch held at the Hilton Barbados this morning.

The official band launch will be on April 5, at Bird Box in Society, St John. Unlike most band launches, the event will commence at 1 pm. The afternoon launch is a strategic decision by the Vida x Esquire team, so that potential masqueraders can see the costumes in the daylight much like on Grand Kadooment day.

"It is really a big deal for us to do it in the day. All band launches have been in the night, we don’t have lights, camera, action or post-production to hide behind. We will see it how Kadooment costumes are viewed generally. We don’t play night mas, patrons get what they see," she explained, also adding that the costumes cater to all body types.

"If you look at Vida’s costume aesthetic, we take into consideration, body type, size all these things we put first because our masquerader is not one person, it is everybody in the Caribbean …. We know it is not one person so we try to cater to everybody," Jin Forde continued.

Costumes are to hit the stage at 4 pm.

No immediate plans to cancel JA Carnival over coronavirus concerns