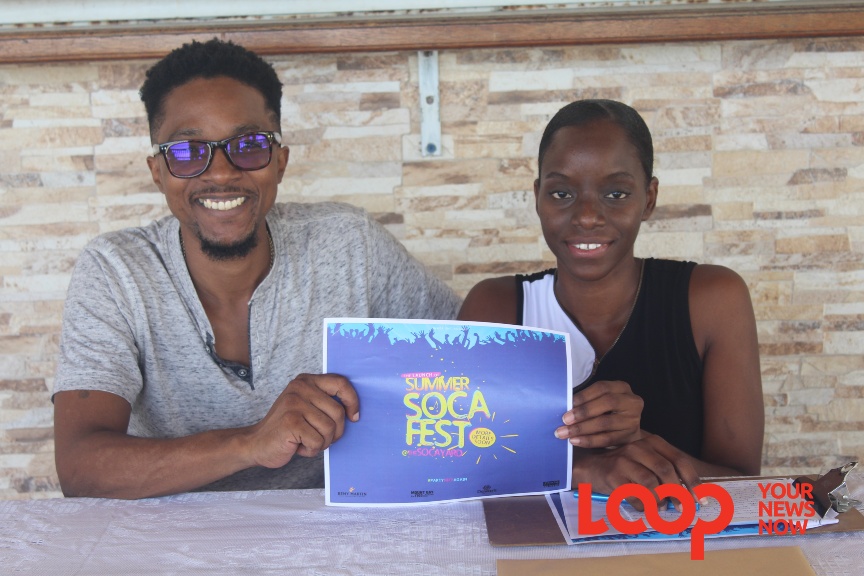 Not only has the new company taken over the night management of the Boatyard Barbados, but for those evening activities, the once-popular Bay Street venue is being rebranded to SocaYard.

Speaking at a press launch (July 9), Carisia-Ann Sampson, one of the managing directors of J’NASA Entertainment, described the initiative as “taking the bull by the horns”. While the rebranding ties back into the new night management arrangement it will simultaneously afford J’Nasa the opportunity to stamp its brand within the industry as it becomes more established.

“With all things new, we must start things off with a bang,” Sampson declared. To this end the first event at the rebranded venue will be a huge one.

On Saturday, July 18, SocaYard will host some of the biggest names on the island, bringing together acts such as Mikey, Lil Rick, Peter Ram, Hypasounds, Marzville, and many more, all under one roof for the D’Music Summer Soca Fest. The action is slated to kick off at 9 pm. 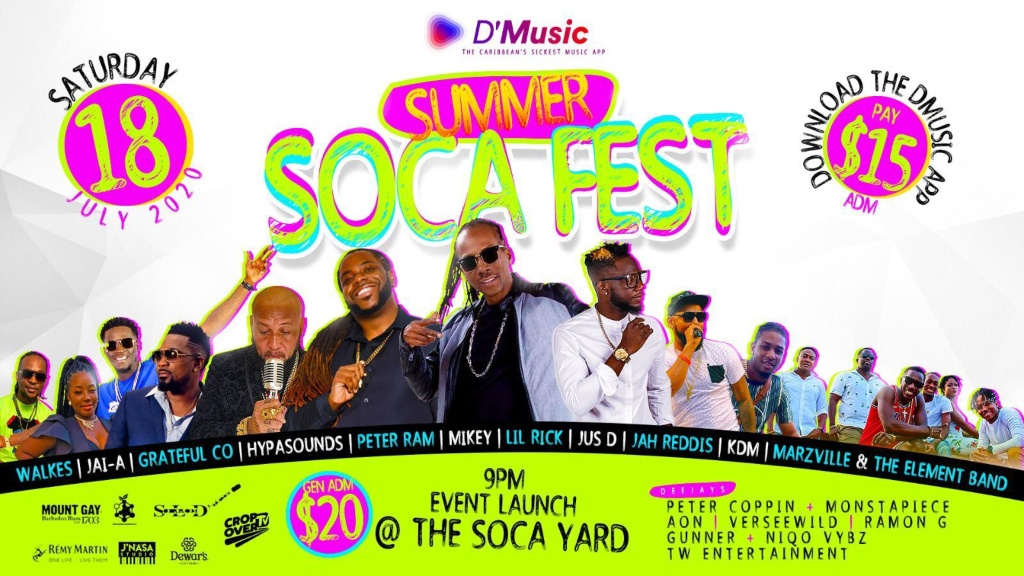 The D’Music Summer Fest will run for just about six weeks, from July 18 until August 28, 2020. In addition to featured events it will also include band nights, after work limes, themed nights, beach events and lots more. J’Nasa will also partner with neighbouring Island Coconuts to host a few events there.

In addition to some of the more popular artistes, the festival will provide a platform for new and upcoming artistes as well. A number of new and established DJs across the industry including Peter Coppin, Gunner & Niqo Vybz, among others are also scheduled to be featured.

“We are open to working with cultural practitioners across the board and making SocaYard our own. This opportunity is truly a blessing and we invite everyone to come out and share in the experience with us,” Sampson said.

Sponsors include title sponsor D’Music App with Remy Martin 1738, Mount Gay and Dewars also on board for the summer initiative.

In the absence of an official Crop Over festival the D’Music Summer Fest promises to fill a void for die-hard party lovers. A full calendar of events is slated to be released soon with a host of new and exciting events for those who are missing '#outside'.

6 Times music healed the world in a crisis