Jo Malone: Cutting Boyega from perfume ad was a misstep 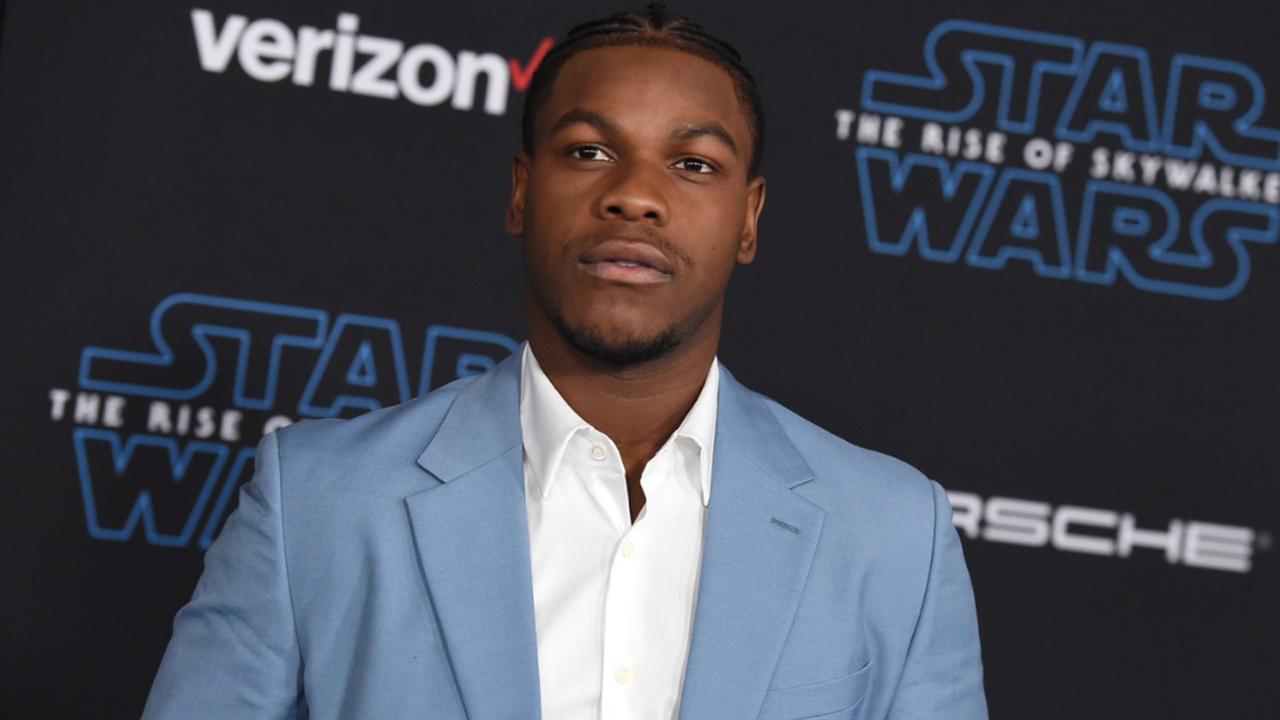 In this Monday, December 16, 2019 file photo, John Boyega arrives at the world premiere of "Star Wars: The Rise of Skywalker" in Los Angeles. British perfume brand Jo Malone has apologized to Black actor John Boyega of “Star Wars” fame after cutting him out of the Chinese version of a cologne commercial he helped create. (Jordan Strauss/Invision/AP, File)

British perfume brand Jo Malone has apologized to black actor John Boyega of “Star Wars” fame after cutting him out of the Chinese version of a cologne commercial he helped create.

Jo Malone London said in a statement to The Hollywood Reporter that the ad designed for Chinese audiences was a misstep and has been removed.

The recreated ad replaced Boyega with Chinese star Liu Haoran.
"The concept for the film was based on John’s personal experiences and should not have been replicated,” it said.

Jo Malone and its parent company, Estée Lauder, didn't respond to emailed requests for comment Sunday. Boyega and his representatives also couldn't be reached for comment.

The original ad starring Boyega aired last year and was called “The London Gent.” It features the London-born actor walking around the neighbourhood where he grew up and riding a horse in a park, and it makes reference to his Nigerian heritage in a scene featuring West African attire.

It's not the first time Boyega has been deleted from a China-based ad. He played a leading role as Finn in 2015′s “Star Wars: The Force Awakens,” but he and other nonwhite characters were removed or diminished from a Chinese poster for the movie.

Boyega has spoken out about Hollywood racism, recently telling GQ that black characters have been “pushed to the side” in Disney’s “Star Wars” franchise.