Lady NV returns to Ghana: My journey started with a thirst, sankofa 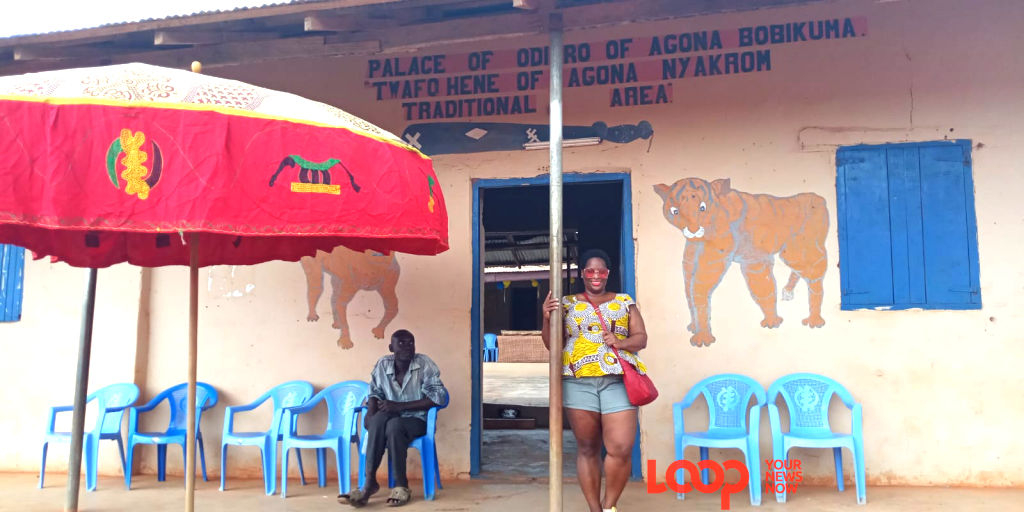 For many, Africa is a continent that is full of wonders and fears. But for me, it has always been a place of intrigue and culture.

My personal journey to Africa began when I was 13 years old in Junior High School in the Bronx, New York. I was taught more about European history than I was about African History. That was my first sign that something was amidst. As I grew older, I found it fascinating that in Barbados the same thing was done. There, children were mainly taught about the British and their history. I grew up between New York and Barbados. From then, my love affair with learning about Africa and my heritage began.

As I grew older, I started to understand the deep-rooted fears about Africa and the vast cultures that make up this beautiful continent of 53 countries. I too had those same fears although I was intrigued. So I was cautiously taking my time to learn about South Africa, Ghana, Senegal, Egypt and their histories, including issues we consider taboo.

One thing I will say, as long as you have African ancestry you, you are apart of this wonderful vibrancy of colour, culture, history and legacy.

So, I remember in 2013 when I was living in Barbados, I said to my mom: "I need a culture shock. I need to go someplace totally different."

My beautiful mom's response was, "Come home (New York). We got China Town, Little Italy, all the culture shock you need."

I told her, "No! I need something drastic, I need to face my fears, I need to go to Africa!"

The question then was, 'But where?'

Since 2008 I have been doing radio programmes for various countries, one was Zimbabwe. Having a large fan base in Zimbabwe I said I will go there.

Welllll, it didn’t work out because then-President Robert Mugabe stepped down and a change of government had created political and social unrest. Therefore, I decided to go to Ghana, where I have been airing the same show since 2008. I already had established connections to friends and sound knowledge of the culture and society.

I had a where now, I already knew why I wanted to go and the rest is history as they say. Now I have returned to Ghana to participate in the Year of Return festivites and to explore more firsts.

I was born in Bronx, New York City to both Barbadian parents. I was raised between NY and Barbados until 1991 when my Great grandmother died. I hold a Bachelor of Arts degree with honours (2014) and a Master of Arts in History (2017) - both from University of the West Indies, Cave Hill, Barbados. I'm an extremely proud alumni. My area of specialization is in Diaspora Studies, West African and Transatlantic Slavery.
Currently looking for a new university to pursue my PhD in either History or Cultural Studies.

If you have any questions about travelling to Ghana or any part of Africa. I can help advise you so please
feel free to message me at 246Ghana@gmail.com AKWAABA!

A sense of home: A Trini remembers her visit to Ghana