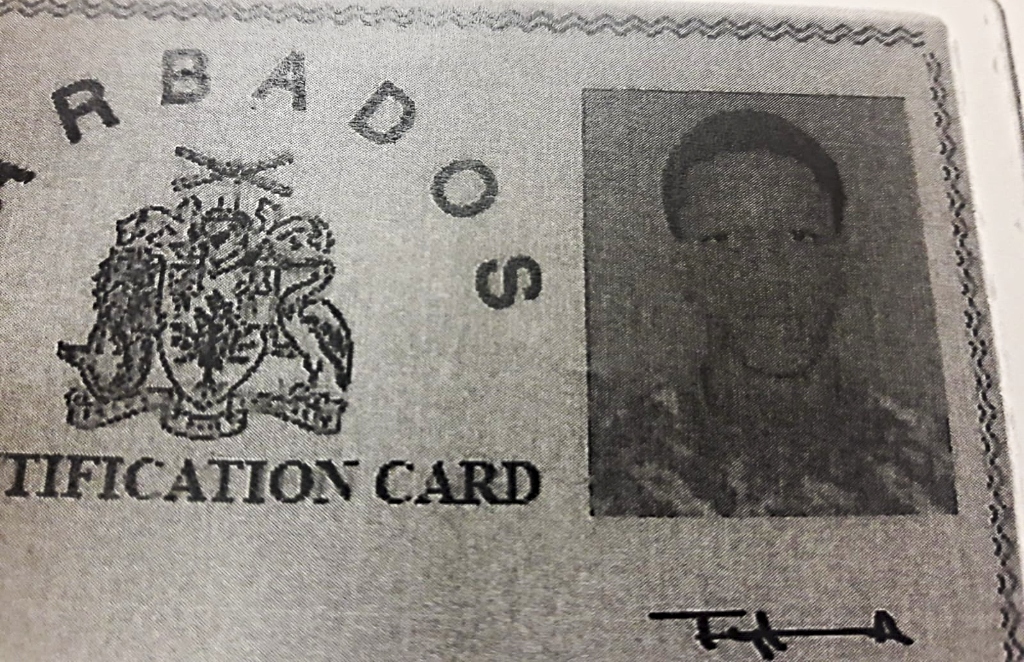 A 19-year-old from St Thomas has been reported missing by his mother.

According to the police description, he is 5-feet 9 inches tall, slim and has a light brown complexion. He has a flat nose, both ears are pierced once, thick lips, his eyes are light brown in colour and he has thick eyebrows. He has large hands and long fingers with a small tattoo on one of his arms. The artwork of the tattoo is unknown.

He was dressed in a blue jeans pants, a pair of black Nike slippers and carried a Herschel backpack, colour unknown. The colour of his shirt is also unknown.

The police missing person's bulletin said that on Friday, May 22, 2020, Rosetta White reported that her son Alexander White left her residence on Friday, May 15, 2020, with a haversack packed. He did not tell anyone where he was going. But she confessed he is in the habit of leaving home for up to two days but never longer. Since two Fridays ago, he has not been seen or heard.

Police are asking anyone with information relative to the whereabouts of Alexander Sherwin Joseph White is asked to contact the District ‘D’ Police Station at 419-1726, Emergency number 211, Crime Stoppers at 1-800-TIPS (8477), or the nearest Police Station.

VIDEO: Teen denied entry into court due to elevated temperature