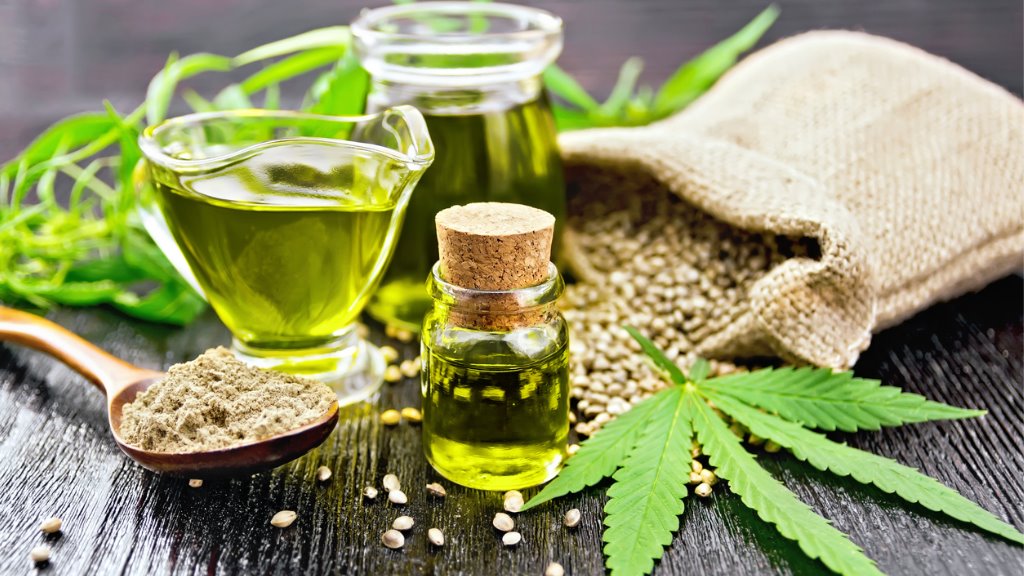 The St Kitts and Nevis cannabis industry should be built primarily to benefit locals.

The assertion was made by Chairman of the Cannabis Core Committee, Dr Wycliffe Baird.

During an interview on ZIZ Radio last Thursday, he said: “I think that this industry should be built primarily for the benefit of the local person. That’s what I think to begin with. I don’t think that any foreigners should be allowed to come into St. Kitts and dominate, as it were, the industry and then employ local people.”

Though foreign input in the establishment of such an industry is crucial, Dr Baird firmly believes that locals should enjoy the bulk of the benefits accrued.

The regional cannabis expert said the Committee has since completed its work and has made several recommendations to the St. Kitts and Nevis Government.

His views on the way forward for the Federations cannabis industry closely mimic those expressed by Prime Minister, Dr the Honourable Timothy Harris. When talk of decriminalizing marijuana first started in 2016, PM Harris gave the assurance that the interests of locals, particularly the Rastafarian community, would be well protected.

In 2018, the Antigua and Barbuda parliament passed the Misuse of Drugs Amendment Bill, which allows for the possession of up to 10 grams of cannabis.

Prime Minister Gaston Browne apologised to the Rastafarian community, who he said was demonised and brutalised by the police and past governments for their use of marijuana.

In a statement last year, he said the Rastafari community in the Caribbean use the herb as a sacrament in their rituals, celebrations and worship.

PM Browne said the prohibition of cannabis didn't benefit the people, but only served the political and economic interests of the global powers at the time.

A number of other islands have amended their marijuana legislation, allowing it to be used for medicinal and recreational purposes. Among them Cayman Islands, Jamaica, US Virgin Islands and Trinidad and Tobago.

In November last year, Barbados passed the Medicinal Cannabis Industry Bill which legalises the use of marijuana for medicinal purposes. The Senate also passed the Sacramental Cannabis Bill which allows those who adhere to the Rastafarian religion to consume and cultivate marijuana as a sacrament of worship.