Magistrate sends man off to prison on drug, trespassing charges 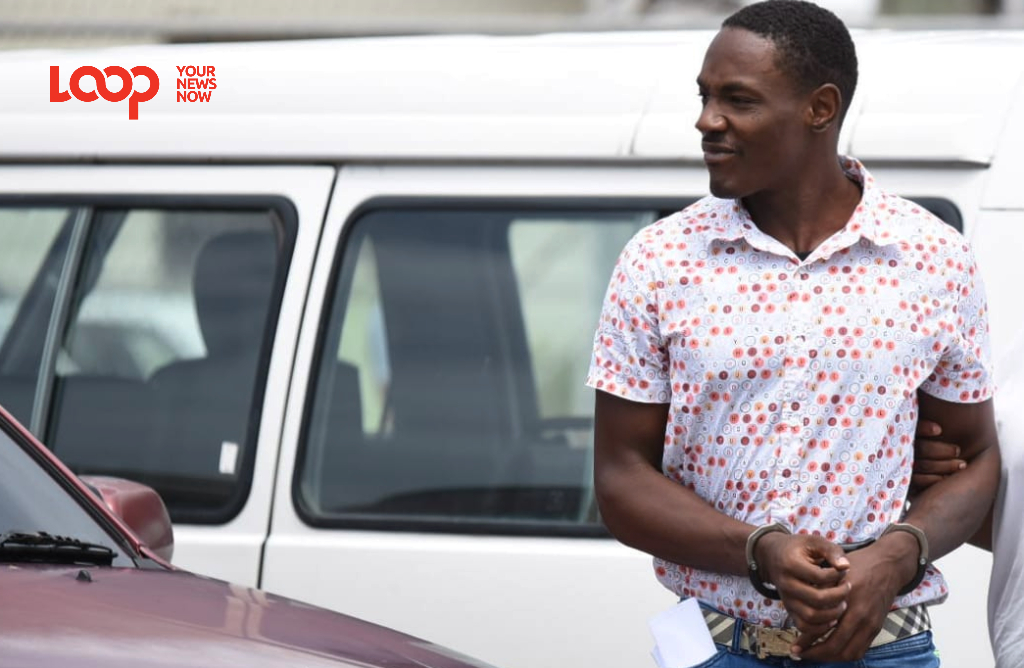 Kyle Archer will spend the next three years at Her Majesty's Prison Dodds.

He faced a series of charges when he went before Magistrate Graveney Bannister at St Matthias Court in Christ Church today (March 21).

By himself, Archer was charged:

1. That he on March 11, 2020, did have in his possession a controlled drug - cannabis.
2. That he on December 1, 2019, entered as a trespasser the dwelling house of Carl Greenidge with intent to commit an arrestable offence - theft.

Appearing this morning, Archer got three months in prison for the cannabis charge and three years in prison for Breaking and Entering at Greenidge's house.

He also faces a murder charge.