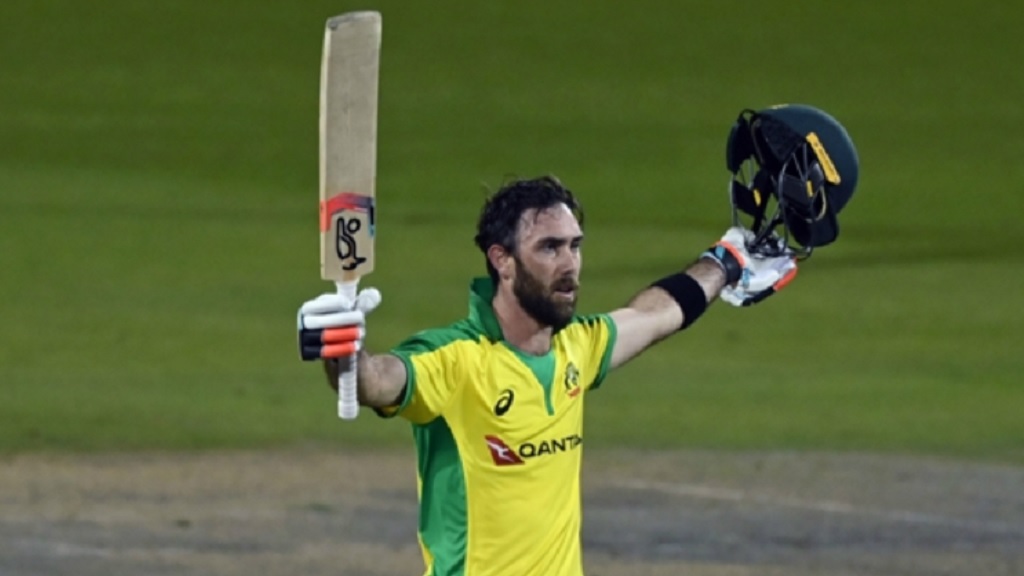 Australia had been reduced to 73-5 in response to England's 302-7 and looked to be on the brink of defeat, but they were rescued by their highest-ever ODI sixth-wicket partnership of 212.

Maxwell hit seven maximums as he racked up 108 runs from 90 balls – his highest score in the 50-over format – while Carey added 106 for his maiden ton.

Both players were dismissed as part of a dramatic finale, but Mitchell Starc and Pat Cummins got the 10 runs required from the final over as the tourists won with just two balls to spare.

Yet Jonny Bairstow (112) led a superb counter-attack that had not only given the hosts a fighting chance, but put Australia on the back foot.

But Maxwell and Carey's heroics flipped the script and meant it was Australia who won 2-1, avenging their loss by the same scoreline in the trio of T20I matches.

Archer hits back at Holding over Black Lives Matter criticism