Messi hits back: I'm tired of being the problem for things at Barca 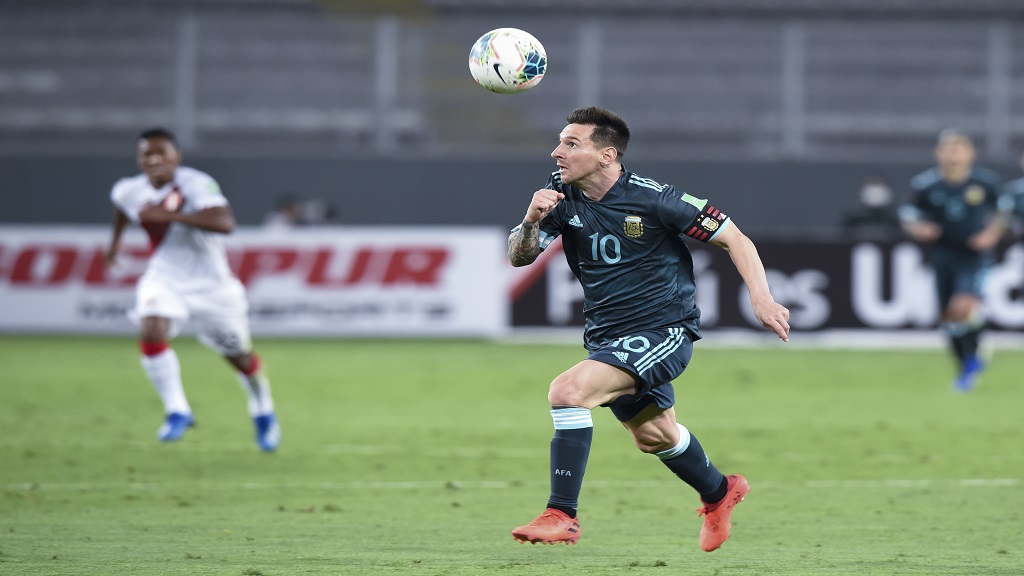 Lionel Messi hit back after Antoine Griezmann's former representative suggested the Barcelona captain has played a significant role in the France star's struggles at Camp Nou.

Griezmann's ex-adviser Eric Olhats last week alleged to France Football that Messi – whom he claimed "has power over everything" at Barca – objected to the signing of Griezmann and "made him feel unwelcome".

Messi returned to Barcelona on Wednesday having represented Argentina in a pair of World Cup qualifiers and was asked about the comments as he left El Prat Airport.

He said: "I'm a little tired of always being the problem for everything at the club."

Barca signed Griezmann from Atletico Madrid for €120million in July 2019 but he has failed to live up to expectations.

He has scored 11 goals and supplied five assists in 42 LaLiga appearances for the Blaugrana, averaging a goal every 273 minutes – the 36th best in the division among players to have appeared at least 20 times.

In his five seasons at Atletico, Griezmann scored a goal every 152 minutes – the eighth-best in the league for those to have featured over 100 times.

Since Griezmann joined him at Barca, Messi has scored 28 goals and supplied 21 assists in LaLiga. Only Luis Suarez can better Messi's average of a goal every 124 minutes in that time.

The Argentina superstar has been under intense scrutiny this season after failing to force through a move away from Barca, where his contract is set to expire at the end of the season and appears unwilling to suffer any criticism he deems undue.

During his interview, Olhats added: "[Messi] is as much an emperor as a monarch and he didn't take kindly to the signing of Antoine.

"His attitude has been deplorable ... I've always disliked hearing Griezmann says that there are no issues with Messi but never the other way around. It's a reign of terror. You're either with him or against him.

"Last season, when Griezmann arrived, Messi didn't speak to him and didn't pass him the ball. I think he suffered because of a negative adaptation."