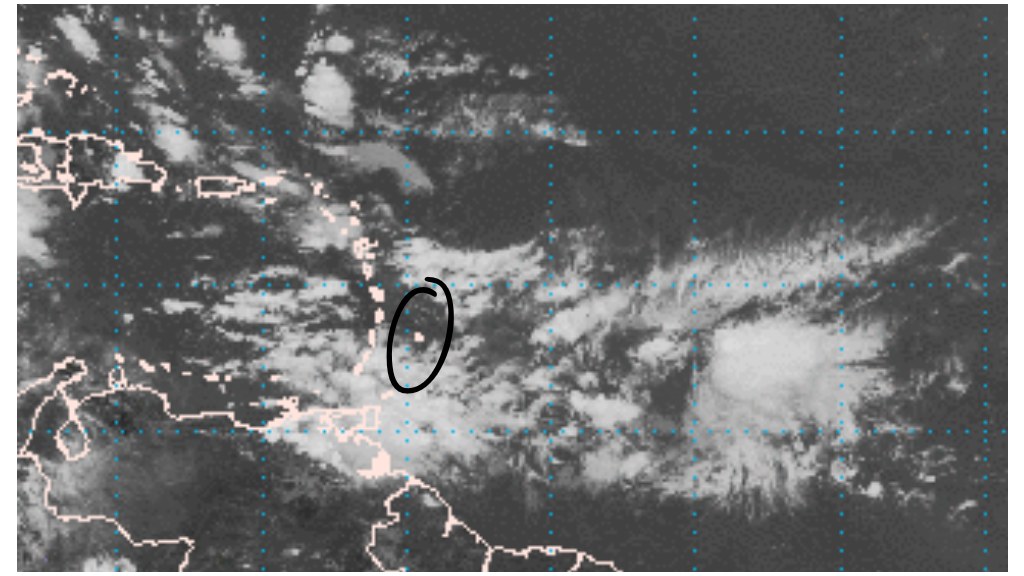 A flood warning is in effect for Barbados.

And Barbadians can expect even more rainfall over the next 24 hours as maximum rainfall accumulations of 100 mm to 150 mm in heavy showers are forecast for Thursday 1st October 2020, with isolated higher possible during that time. These excessive amounts of rainfall accumulation can present life threatening floods, particularly during the afternoon.

The expected conditions are due to a tropical wave which is approaching the island, as reported by the Barbados Meteorological Services (BMS). At 3 pm today (September 30), the tropical wave was located at 51 W or 500 miles east of Barbados.

It is expected to begin to affect the island after midnight, with a projected additional 6 to 8 inches of rain. 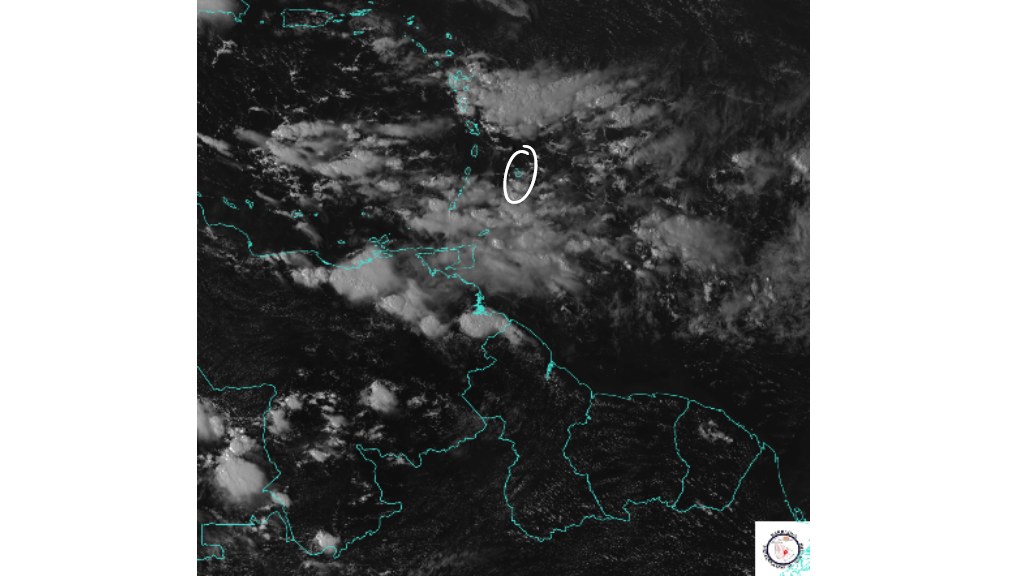 Met officials have also placed a small craft advisory into effect for Barbados. It is valid from 6am to 6pm tomorrow Thursday, 1st October 2020.

All marine craft operators and beach-goers, mainly on the east of the island, should note the possibility of large open water swells, which can be hazardous to some vessels along the coast and nearshore of this zone in open water.

Additionally, the operation of smaller vessels may be difficult at times, due to large swells.

Residents and visitors are advised to monitor the situation closely via official updates from the BMS over the next 12 to 18 hours and visit their website at www.barbadosweather.org.

6 tips to avoid an eczema flare-up in hot weather