Minister calls for small businesses to be at the negotiating table 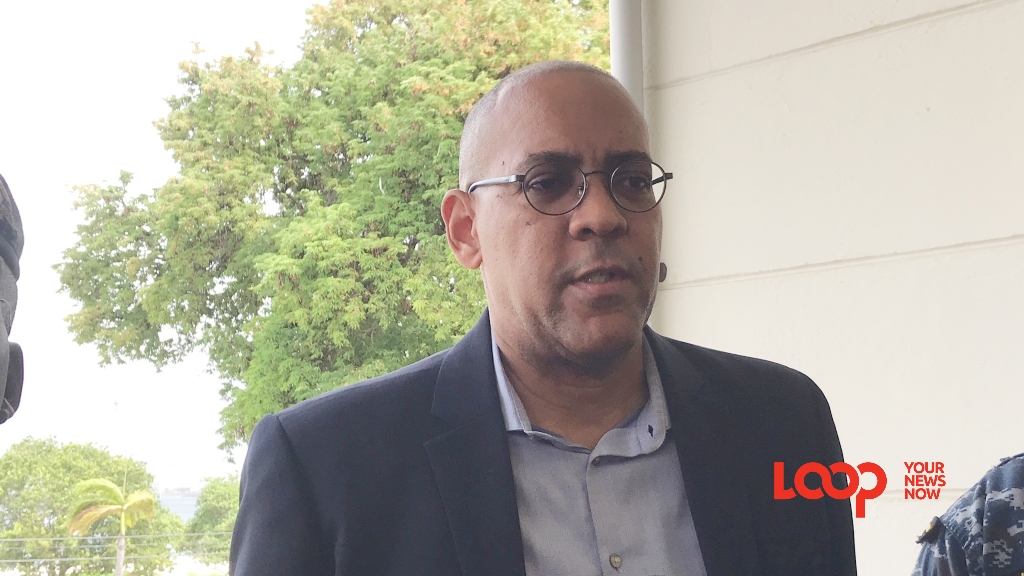 Minister of Energy, Small Business and Entrepreneurship, Kerrie Symmonds, wants to see an end to small business people being excluded from the negotiating table when contracts for large projects are awarded.

Symmonds was addressing the launch of the Barbados Contractors and Artisans Co-operative Society Limited at Infinity on the Beach Hotel recently, when he mentioned a long-standing situation where the consolidation of wealth had led to the exclusion of several businesses in construction and other related fields.

“Over and over again, we embark on a multi-million-dollar exercise to put up a high-rise but that high-rise was built to the exclusion of the vast majority of people in this country who are part of the sector. That is how wealth became consolidated. It was a questionable model because there were substantial losses… Now the situation has to be corrected by bringing opportunity to those who were previously excluded.”

The Minister of Small Business added that the excuse that ‘the ordinary black contractor is too small to get the equipment to do a particular job’ or is ‘too small to mobilise to find the capital to get a project of this magnitude off the ground’ must no longer be accepted.

Meanwhile, President of the Barbados Contractors and Artisans Cooperative Society Limited, Michael Harris, Jr. lamented the non-awarding of contracts among small contractors and made a case for members of the association to unite.

“We in this cooperative need some opportunities…We need to unite and stop the disconnect!” Harris emphasised.

Entrepreneurship a viable solution for region