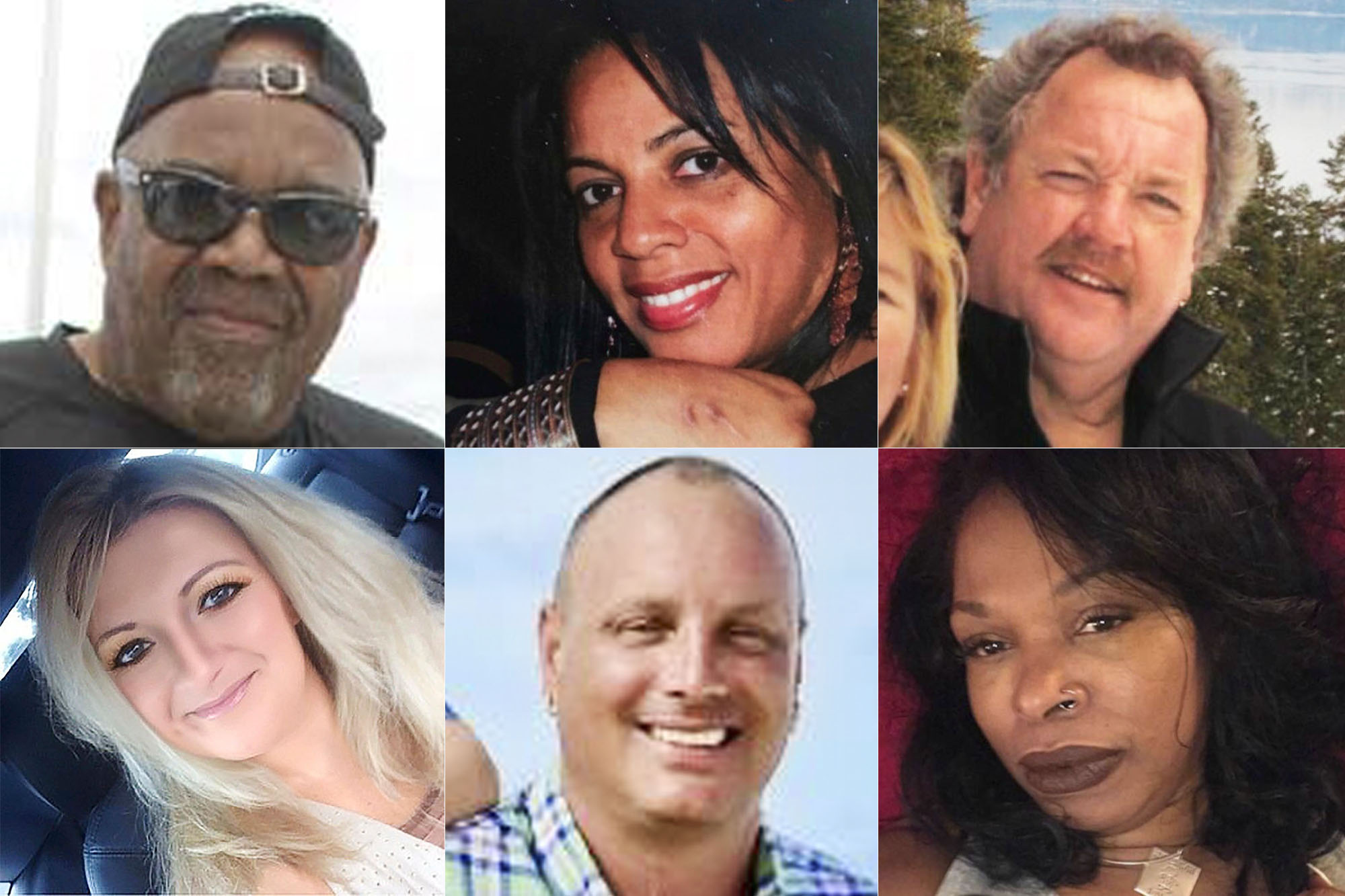 The Dominican Republic is a safe destination with improved security, its tourism minister said Thursday as part of a campaign to clear the image for the Caribbean nation after news of deaths of nine American tourists this year went viral.

Speaking at an event in New York, Tourism Minister Francisco Javier García denounced what he called the "bombardment" of news about "mysterious deaths" in the Dominican Republic. He said that in fact, none of the deaths were related and all the tourists died of natural causes.

"We want the truth to come out," García said the session coordinated by the American Chamber of Commerce of the Dominican Republic. "We have worked very hard to stop this and there has been a process of clarifying all the information that was needed. But damage has been done."

He said a National Committee of Tourism Security has been established and it includes 16 government agencies along with private entities like the Association of Hotels and Tourism of the Dominican Republic. He also said reinforced rules now require that emergency information and the availability of the 911 number be clearly posted in every guest room.

The minister has said in the past that the deaths of the nine Americans were not part of an unclear wave of fatalities but a medically and statistically normal phenomenon that was lumped together by US media over the summer.

Autopsies showed the tourists died of natural causes, but two of the cases are receiving further toxicological analysis with help from the FBI, García told reporters.

He did not provide specifics when was asked whether there has been a drop in tourist arrivals since the negative news.

"We will calculate that at the end of the year. June and July were abnormal months because they were affected by information that was taken out of context," García said after the event.

Some 3.2 million US tourists visited the Dominican Republic in 2018, he said.

The US ambassador to the Dominican Republic, Robin Bernstein, was also present at the event, which included a screen with the logo "Dominican Republic Has It All." She described the news reports on the deaths as an "unfounded negative campaign."

"I implore you, the responsible journalists, to tell the truth about these issues," Bernstein said.

The first deaths to make headlines were those of a couple who seemingly died at the same time in the same hotel room.

The bodies of Edward Nathaniel Holmes, 63, and Cynthia Ann Day, 49, were found May 30 in their room at the Grand Bahia Principe La Romana hotel.

Several medications were found in the room, Dominican authorities have said. Autopsies found pulmonary edema, an accumulation of fluid in the lungs frequently caused by heart disease.

After another tourist died shortly after, relatives of people who had died in the Dominican Republic told reporters across the US that they were worried about their loved ones being victims of a strange chain of unexplained deaths, possibly caused by adulterated alcohol or misused pesticides.

Some complained that the Dominican government had not been open enough about the details of the death investigations.

The US State Department has discounted the idea of a surge of tourist deaths, saying it had not seen an uptick in the number of US citizens who died in the Dominican Republic.

The top 3 diving spots in Cayman