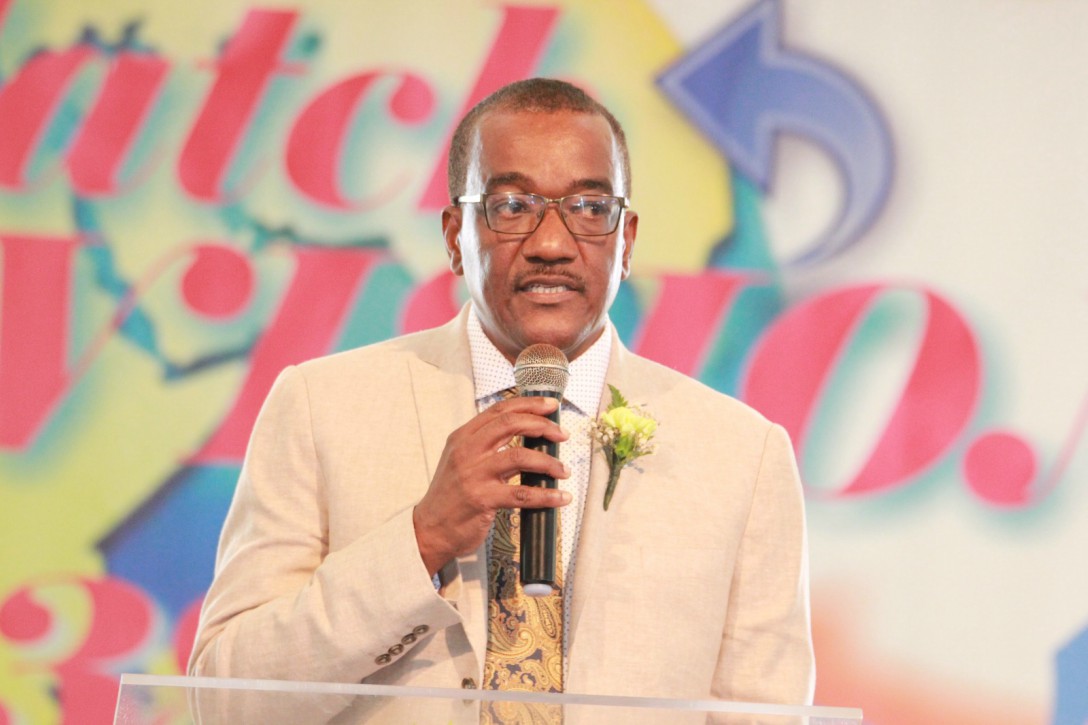 The Ministry of Health and Wellness has approved five medicinal marijuana drugs submitted by the Drug Formulary Committee to be placed on the National Drug Formulary.  The drugs will be imported by the Barbados Drug Service.

News of this came today from Minister of Health and Wellness, Lt. Col. Jeffrey Bostic, as he addressed a training seminar for health care providers on Therapeutic Prescribing of Medical Marijuana Products.

The seminar, sponsored by the Ministry of Health, in conjunction with the Faculty of Medical Sciences and the Centre for Excellence in Teaching and Learning, brought together doctors, pharmacists and other health care providers who will be involved in prescribing and dispensing the medicinal cannabis products.

The Minister of Health and Wellness made it clear that the smoking of marijuana would not be part of the process since there was no scientific evidence to suggest that there were any benefits in terms of ailments.

“The Drug Formulary Committee made a strong recommendation on this…so that was ruled out from day one, and that was presented to Cabinet and it was accepted, and we are going to stay with that until any other information is made available to the ministry to suggest otherwise,” he explained.

Lt. Col. Bostic told the audience that the training seminar was mandated by Cabinet in order to ensure that high standards were set as the project advanced.

He said that he had been made aware that there were stores in Bridgetown that were already selling the products.

“Let me say that I will be issuing a warning this week, a reminder of the law, and after that, we will enforce the law in its fullest to ensure that such persons come to a Christian understanding of right and wrong.  The laws are not to be broken,” stressing that certification and training were essential parts of the process.

He disclosed that while the Ministry of Health and Wellness was responsible for this aspect of the project, the major part of the project would be overseen by the Ministry of Agriculture, since it was government’s intention to get involved in every aspect, including cultivation, production, marketing, and research and development.

“And, I give the assurance that the average Barbadian will not be excluded from this process….  Persons who might have been ostracized and even criminalized in the past are being included in this process, as we try to map out the direction that we are going to go with this industry,” Minister Bostic added.

St Kitts & Nevis moves to decriminalise marijuana for medical use