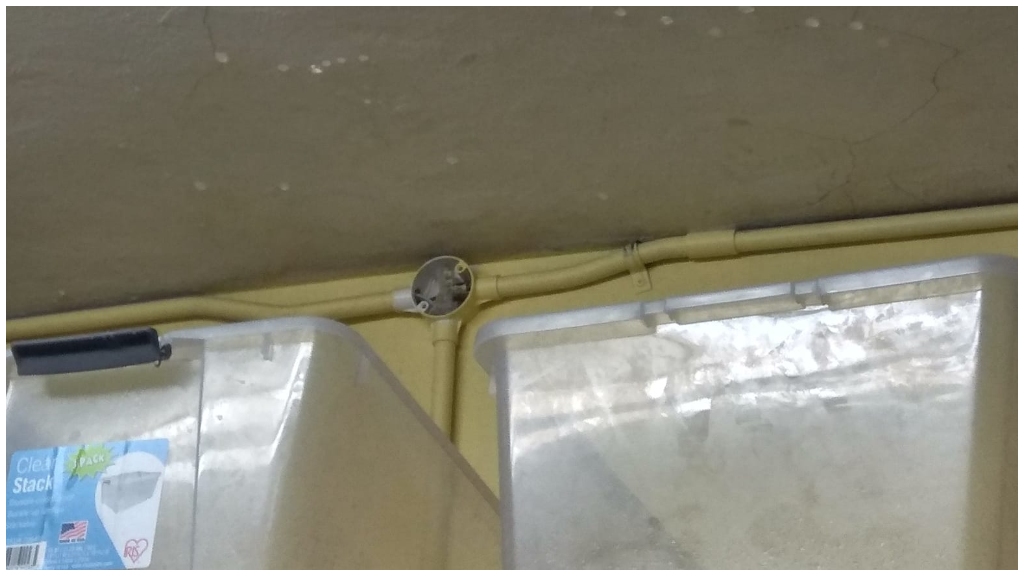 The Ministry of Education, Technological and Vocational Training is monitoring the impact of the inclement weather at all public schools.

Word of this came via the Government Information Service today (October 29).

This afternoon, in a statement, the Ministry said they are "aware that some schools have been impacted by the heavy rains being experienced in Barbados over the last two days."

Yesterday, Loop broke the news of staffs being frustrated by flooding issues at Wilie Cumberbatch Primary and St George Primary after speaking with the Head of the Barbados Union of Teachers (BUT).

Video caption: Leaks discovered during the rains on October 28, at St George Primary.

The Ministry says that some steps have already been taken to address some of the issues at the plants.

"Where necessary, remedial work has been done at the schools and measures put in place to curb the influx of rainwater. Students have been shifted to alternate areas of the affected schools, while some were shifted to online modality."

Additionally, Loop News was the first to report that the Wilkie Cumberbatch Primary School had been closed early as staff pleaded for something to be done, fearing a roof collapse.

In relation to the Wilkie Cumberbatch Primary School, the Ministry of Education confirmed that it has closed half-day today after flooding occurred in several areas of the school and there were issues with falling plaster.  "This school will have all online classes tomorrow Friday, October 30, to facilitate the start of structural repairs."