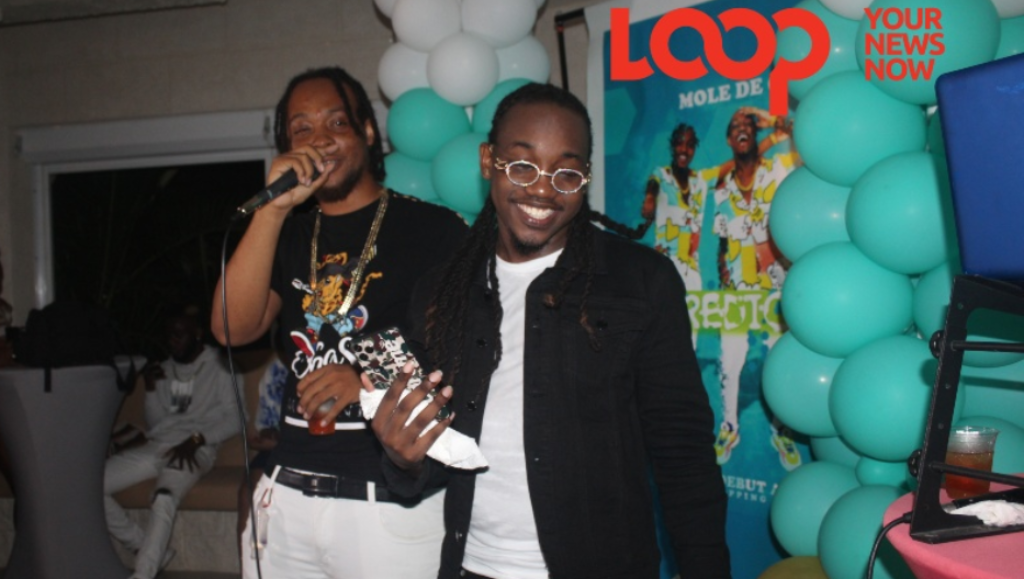 Usually when you hear “Daddy Now Land” it’s followed by Mole bursting on to the scene to treat his adoring fans. However, late last month (June 25), "Daddy Now Land" was the hushed cue for family and friends to keep quiet, and Mole wasthe one in for a pleasant surprise.

Lured under the guise of being treated to dinner, the popular Barbadian entertainer got the shock of his life when his blindfold was removed and a roomful of people screamed “Surprise!” in unison. 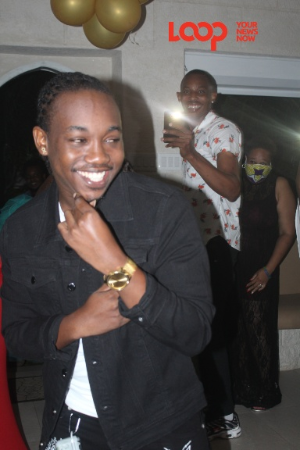 Friends, family, fans and well-wishers had gathered at Catty’s Bar in St. George to celebrate the artiste’s 27th birthday.  In addition to his birthday celebration, the event also marked the celebration of his pending album “Unpredictable” which is due to be released soon. 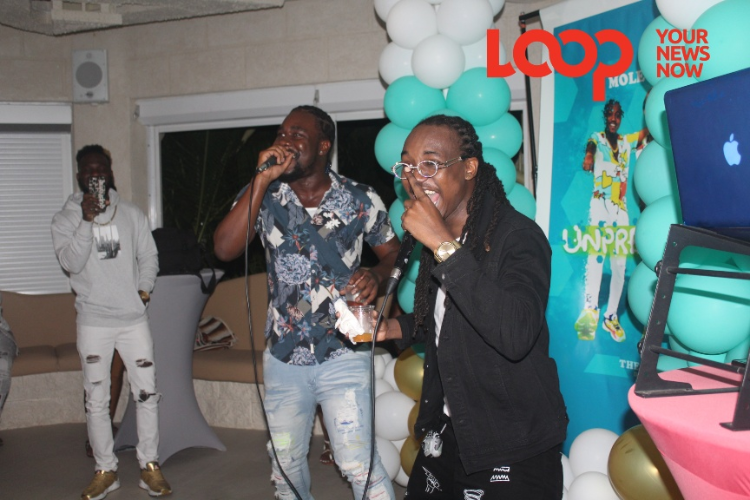 Mole’s manager Sharon Carew-White thanked all who contributed to making the night special for the well-loved entertainer. She admitted that keeping the event a secret did not come without its challenges.

In speaking on the upcoming album, she stated, “The reason we did this on his night is that this is his debut album as well. It’s Unpredictable and we are unpredictable and when you get the Mole experience you will enjoy it!” 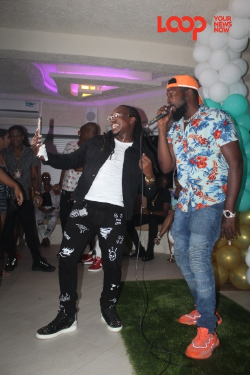 “This is wuh gine on here, Unpredictable, the album dropping soon,” Mole announced shortly after.

He promised fans that it would include the expected and the unexpected.

“It’s a mix of everything, all genres, it isn’t a selected genre,” the artiste explained.

Some tunes will feature Mole’s distinctive flair while others would be different from what he has previously produced. 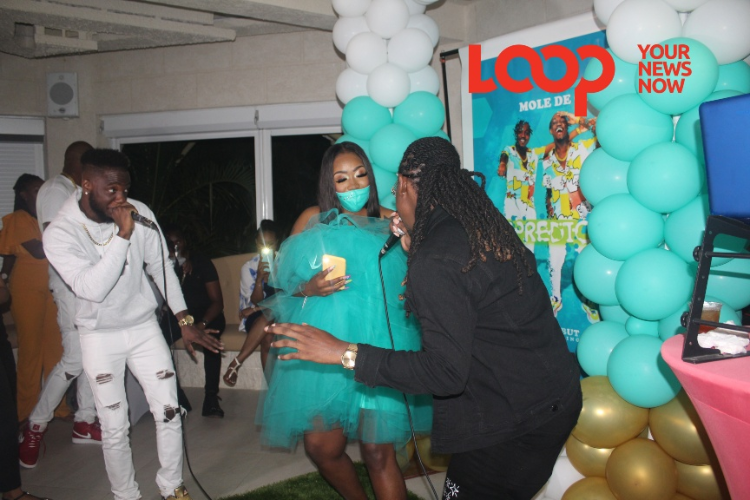 Several local artistes were in attendance on the night. Bruce Almighty, Jus D, Leadpipe, SK, SugahRhe and Walkes, and more, all came out to support and celebrate with the birthday boy.

Even though he was the man of the hour, Mole did not hesitate to commandeer the microphone and do what he does best - entertain and bring broad smiles to faces.

While delivering some of his well-loved hits he also teased with some tracks from his soon-to-be-released album.

His entertainer counterparts followed suit and the speeches and tributes gave way to a full-blown party.

Those in attendance were treated to performances from SK, Leadpipe, Jus D and Walkes. Brucelee Almightee was not to be left out and in a light-hearted moment, he insisted everyone re-assemble so he could get his moment in the limelight.

In the midst of the celebrations, Mole acknowledged the passing of his dear friend, photojournalist Christoff Griffith who worked closely with him on several projects. Struggling to remain composed, Mole fought tears as he reflected on their friendship. SugahRhe rendered “Gone Too Soon” in his memory.

During the event the popular diminutive entertainer went live on his Instagram page giving over 600 of his fans the opportunity to party virtually with him.

Queen of Soca has 50 reasons to celebrate

Birthday Big Up: Jagwa learns 5 lessons while on curfew