More crew repatriated from Disney Dream after it returns to Barbados 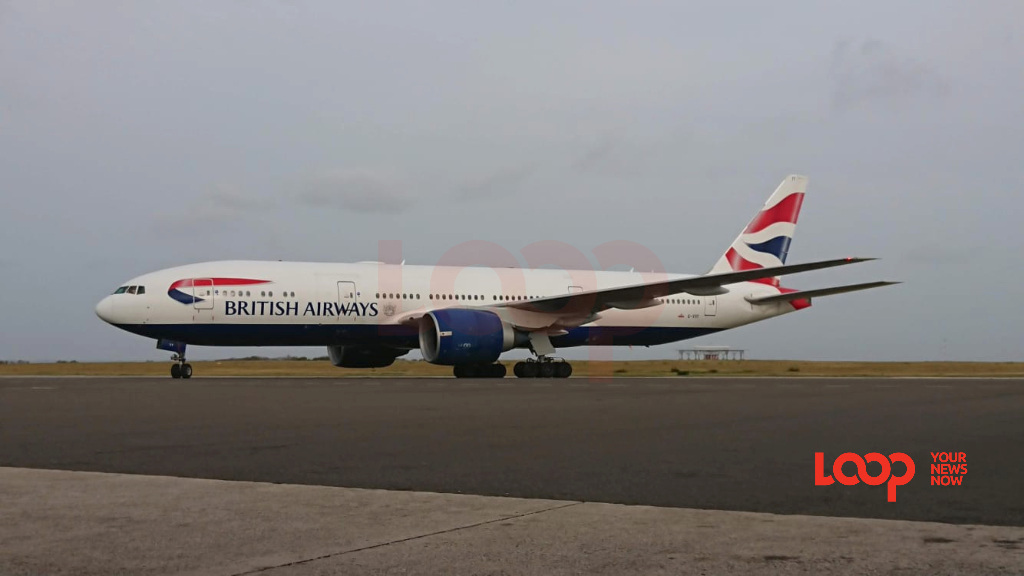 Two hundred and sixty-eight (268) Disney crew members onboard a British Airways flight are set to take to the skies and head home in a couple minutes.

The Disney Dream Cruise ship returned to Barbados to facilitate the repatriation of more crew members.

A British Airways flight is scheduled the depart the island at 7 pm tonight (June 20) with the Disney crew.

Disney Cruise Line has extended its suspension of crises from Europe and Canada to Fall and Disney Dream and Disney Fantasy are to restart late July.

Explaining the extension of the suspension which commenced on March 13 due to the COVID-19 pandemic, Disney wrote: "With the well-being of our guests and team members our top priority, and in line with direction from health experts and government officials, including the US Centres for Disease Control and Prevention, Disney Cruise Line has suspended:

"Guests booked on affected sailings will be offered the choice of a cruise credit to be used for a future sailing or a full refund. These Guests and travel agents will receive an email from Disney Cruise Line outlining details and next steps."

Disney Dream and Disney Wonder were both docked in Barbados last weekend. Some 400 crew from Disney repatriated to England last Sunday (June 14).