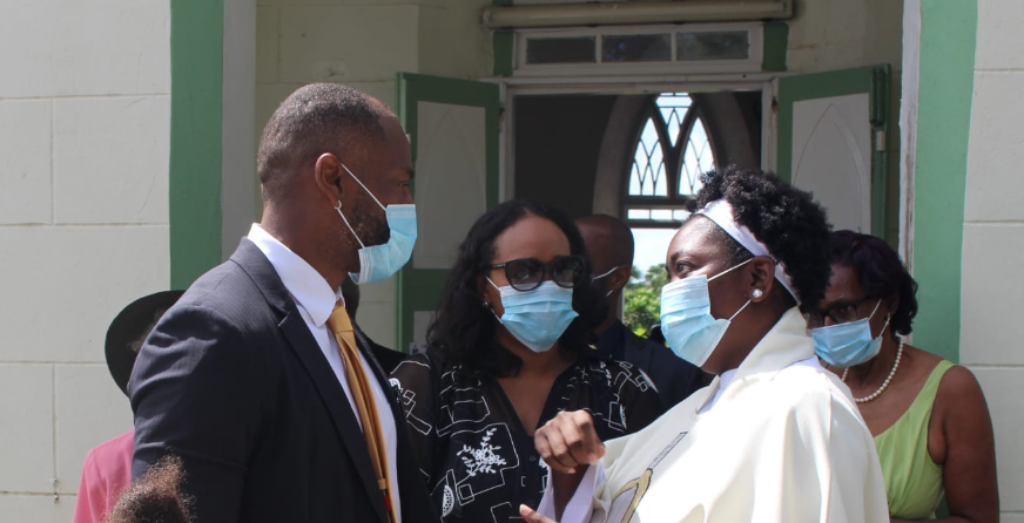 Floyd Reifer is not the only new face that constituents across Barbados will see running on a Democratic Labour Party (DLP) card come next General Election or in any by-election which may occur beyond the 2020 race that is on for St George North.

Making this point recently in a chat with Loop News was the re-elected President of the DLP, Verla De Peiza.

"We started candidate selection in October last year, we just don't think that we have to have the fanfare.

"All of our named candidates are on the ground working."

De Peiza promised, "We're going to make the public announcement eventually but right now we really are looking to get our politics back people-centered and that is best done by actually going out there and meeting the people. That's where our focus is right now."

Related article :To run or pass on? Jones is ready to give the people what the want

Former Member of Parliament Steven Blackett previously disclosed to Loop News that he was already working with the new candidate picked for his constituency as he is done with electoral politics. Meanwhile, Ronald Jones said that if a young candidate is put forward by the people or if one comes to the fore to serve, he would bow out of the race and aid him or her on his or her campaign in the next General Election.

Reifer is the DLP candidate for the November 11 St George North by-election.