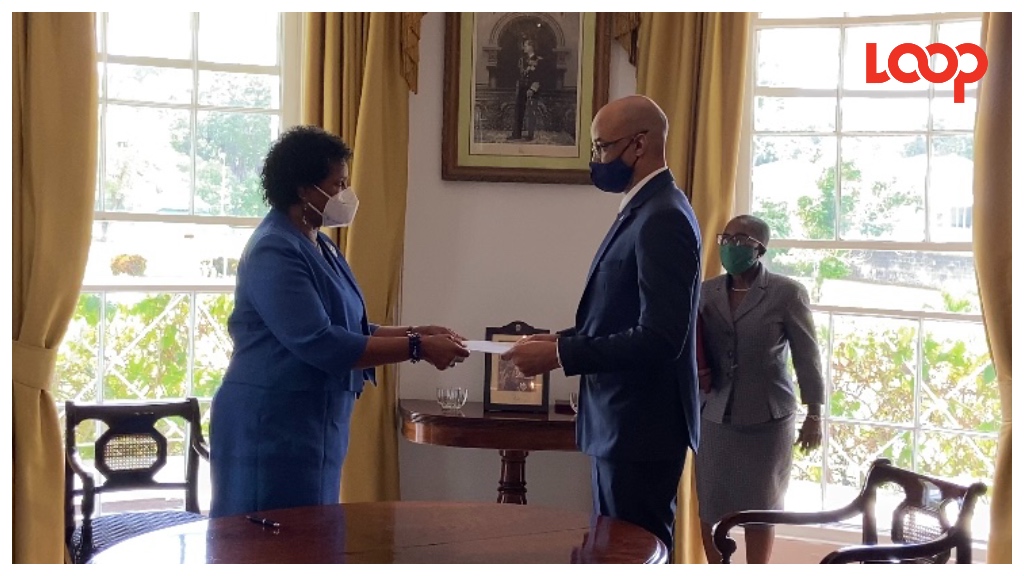 Hunte, who is the deputy general secretary of the Barbados Workers' Union (BWU) and assistant registrar of the University of West Indies, Cave Hill Campus, replaces Toni Moore in Senate.

Speaking on his recent appointment, Hunte said he sought to be the voice of the labour movement and focused on matters that impact "the trade union movement and the practice of industrial relations" in Barbados.

"This is an opportunity to give back to my country, an opportunity to contribute to a field which I love and have committed to for almost 20 years, and to do my part ensuring the interest of labour and the interest of all who practice industrial relations is heard and that we are adequately represented and we are seen to be giving our contribution to getting Barbados exactly where it needs to be as a nation," Hunte told the local media.

Governor General Dame Sandra Mason stated given Hunte's background in the trade union movement and industrial relations in the private sector, he was the best-suited choice to take over the reins of Senator Toni Moore.

"I needed someone to look after the question of labour, trade unionism and industrial relations in the Senate . . . and I am given to understand that Mr Hunte is quite capable and I’m happy to have him as a senator in the Senate," said Dame Sandra.

DLP calls on Senator Toni Moore to resign from the Senate