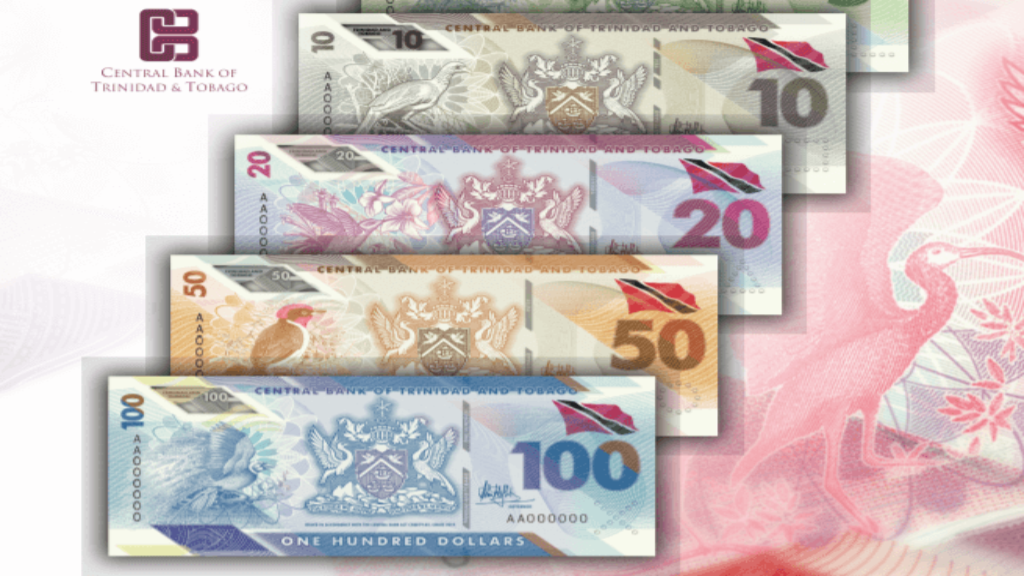 The new polymer $5, $10 and $20 notes will be in circulation in Trinidad and Tobago (T&T) from as early as next week.

The T&T Central Bank in a virtual launch today (October 27) confirmed the notes will be issued to commercial banks from next Monday.

The new notes will co-circulate with the existing cotton-based notes.

All notes currently in circulation will continue to be legal tender until at least the end of 2021, when a decision will be taken on the demonetisation of the cotton-based notes.

The new polymer notes have improved durability, strong security and defined tactile features which allow for improved access for the visually impaired.

The changeover to polymer notes follows the introduction of the $100 note in December 2019.

Changes could soon be coming to the coins in circulation, as T&T Central Bank Governor Dr Alvin Hilaire said a study will be carried out in November to determine whether the five-cent piece should be taken out of circulation.

The one-cent coin has already been taken out of circulation, which Hilaire said has led to significant cost savings.

The T&T Central Bank will host Know Your Money sessions to familiarise the public with the features of the new notes. The first will be held at 10 am on Friday.

Travelling to the Caribbean? 10 money facts for visitors to note