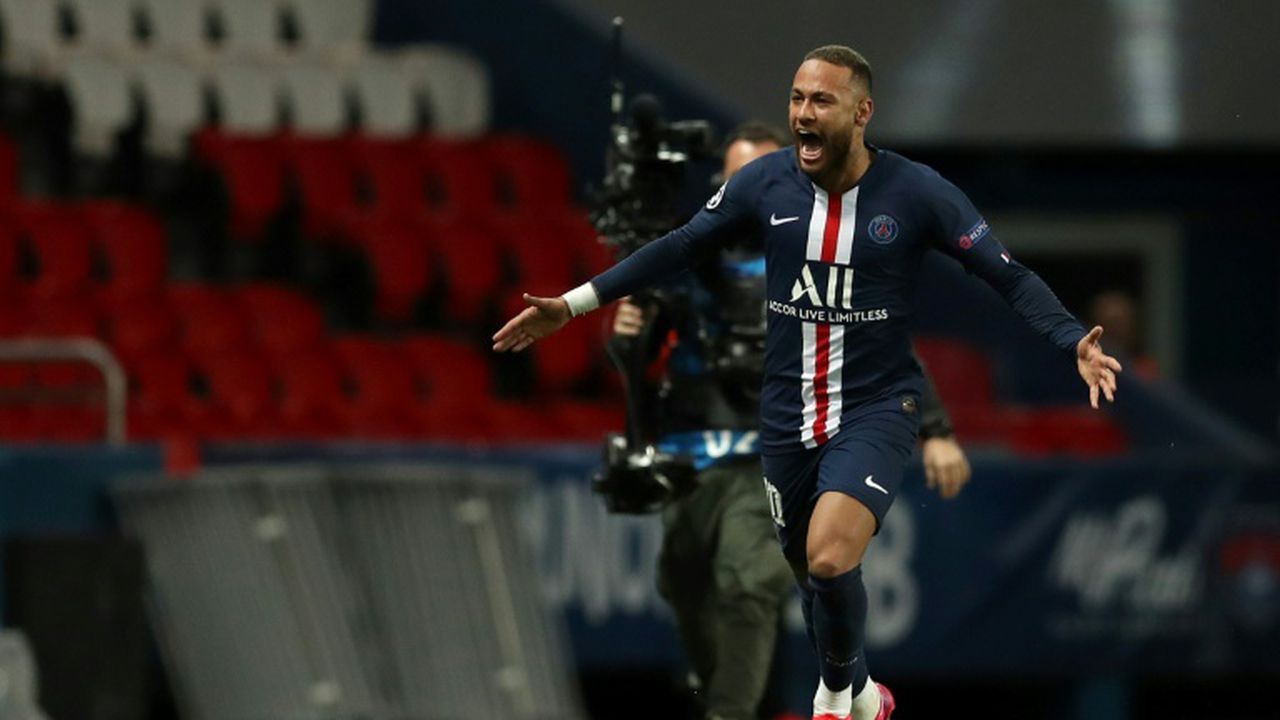 Neymar has signed a deal with sportswear giant Puma after ending his contract with Nike early.

Brazil superstar Neymar recently announced the end of his association with American giant Nike two years before the end of a contract that was reportedly worth €100million.

Puma said in a release the Paris Saint-Germain forward will don the "legendary Puma King football boot", while also becoming a brand ambassador off the pitch and styling the company's "lifestyle, training, and sport-inspired footwear and apparel products".

Speaking about the new link-up, Neymar – who tweeted about the announcement with the tagline "The KING is back" – said his decision was in part inspired by Puma's past associations with legends such as Pele and Diego Maradona.

"I grew up watching videos of great football legends such as Pele, [Johan] Cruyff, [Lothar] Matthaus, Eusebio and Maradona," quotes attributed to Neymar in the release read.

"These were the KINGs of the pitch, the KINGs of my sport. I wish to bring back the legacy that those athletes created on the pitch. They each played in PUMA, and each of them created their magic in The KING.

"Every time I lace my boots, my KING boots, I will do anything to achieve all of my dreams to honour my name and that of all those great ones who wore the KING before me. This will be my PUMA history. The KING is back!"

Neymar had been associated with Nike since the age of 13, while it represents a significant boost for Puma who have lacked a huge global name since Usain Bolt's retirement from athletics.

"He is one of the best players in the world and extremely influential for the global football and youth culture. We are very excited and look forward to working with him both on and off the pitch."