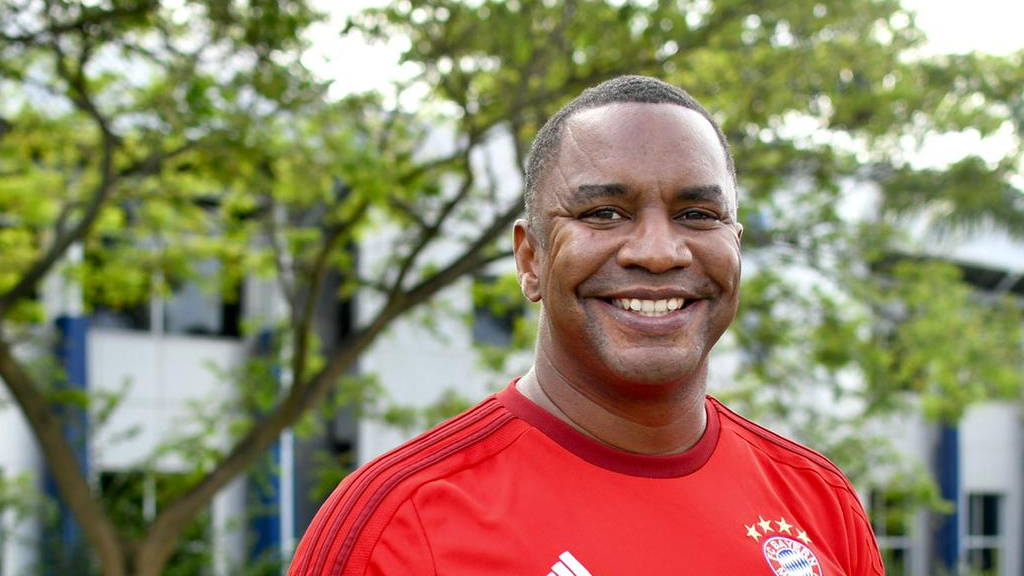 Wilfred Abrahams is one minister who has not only signed on to the No Sugar November movement but he is working towards gold.

Loop sat down with the Home Affairs, Information and Public Affairs Minister Wilfred Abrahams to have a chat about his decision to give up sugar for the month. He has signed on to Cheyne Jones' #NoSugarNovember movement.

Talking about his motivation, he said, "I realised that I was working hard not really paying attention to myself and my health. I was putting on weight. I was tired all the time and I said you know what? It's time to get going, time to get myself in gear, and this challenge came up and somebody challenged me and I said alright, let's go!"

With three levels this year - Bronze, Silver and Gold, with Gold calling for the most sacrifice and commitment, the Minister said that going for the Gold was only natural for him. "I don't do anything half-way. If I give myself an out, I'm going to take the out so I just aim for the highest level all the time. So if this is a commitment and sacrifice, let me commit fully and sacrifice fully and I'm curious to see the results at the end of the day. It's interesting because in the last week I've already lost about three pounds."

Talking cravings and challenges, he said Coca-Cola is his biggest craving "hands down". "I drink too many Cokes. I drink three or four Cokes a day and my next favourite drink is lemonade. So, I mean, lemonade is loaded with sugar as well."

Asked how much is he missing his Coca-Cola, he said: "The craving I reeeally get is for Coke. When somebody opens a Coke near me and yuh hear it, the hiss of the Coke opening. I can actually smell the bubbles...yeah, that's rough."

Seeing benefits already, Loop asked the Member of Parliament for Christ Church East if he will give up his beloved Coca-Cola completely beyond this month. With a deep breath and a 'woah there' kind of look, Abrahams said:

"I think it is a matter of moderation. I don't want to get back to drinking as many Cokes as I was drinking before. I would allow myself a Coke as a treat, but equally, as you cut out sugar you realise that a lot of the things that you drink you actually put too much sugar in them. I've been drinking a lot of water with a lil bit of lime in it and it is actually a pleasant, refreshing drink, so you don't need to go the full way to lemonade with lots of sugar. If you condition yourself then your palette and your taste get accustomed to what it is and people realise that if they cut down on the sugar, the sugar that they think they can't do without, they realise very soon that their taste adjusts ad when you go back to what you're accustomed doing the taste is just too sweet."

Chronicling his journey for fun, the Minister confessed, "I hate water. I absolutely hate drinking water and I would never drink water if there is a soft drink nearby, but when you're challenged to actually drink water, then you try to figure out what can you put in water to make it not exactly taste like water and the good things is, I'm acquiring a slight taste for water now. So let's see how that goes."

To date, he has infused water with various berries, limes and other citrus fruits as well as with apples. He has also been getting his fill of coconut water and most recently, he linked up with natural juice-making entrepreneur Ju's Juice Blendz for no sugar added juices. 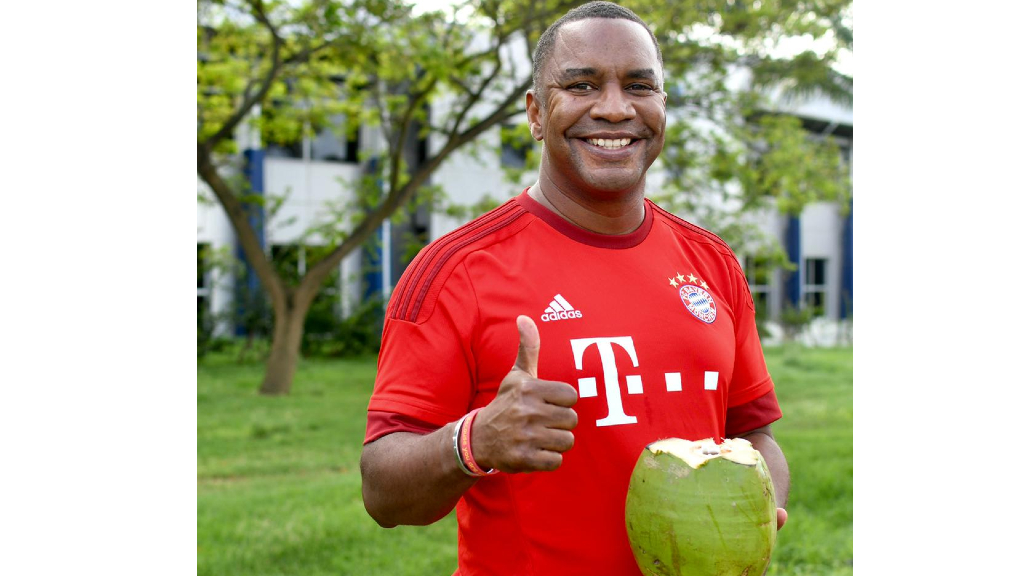 Adamantly, the Minister asserted: "Honestly, I don't want to get back to my pre-November consumption levels for sugar. I mean I've never really been a sugar person but I do have my weaknesses and I indulge in them, indulge them entirely. So it's a matter of discipline and I plan following this challenge to drink a lot more water. I plan to actually be more conscious and pay more attention to what it is I put in my body."

So, despite a rough start the first couple of days, as November 30 inches closer, Abrahams can't wait to see what the scale will tell him when #NoSugarNovember is all over.

Health Minister says a sweet 'yes' to No Sugar November