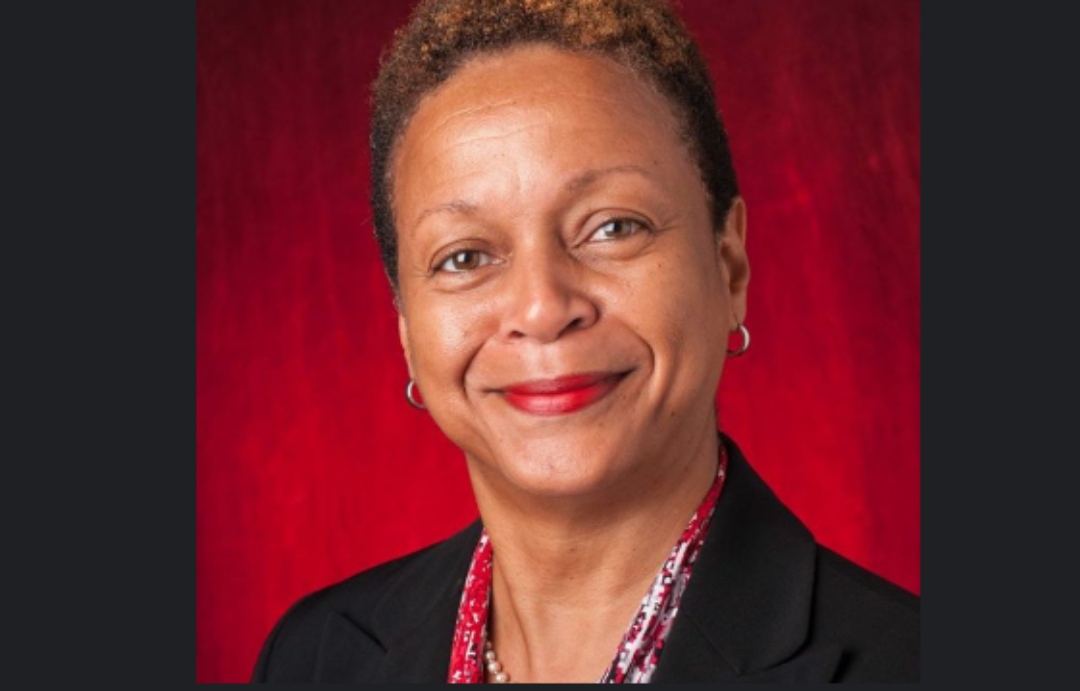 Chief Executive Officer of the Heart and Stroke Foundation, Michelle Daniel has applauded Barbadians for the incredible support and effort around the #NoSugarNovember movement started by broadcaster and journalist Cheyne Jones on Twitter.

As Christmas approaches she is hoping that Barbadians learned important lessons from the experience and keep the momentum going in having a Moderate December.

She was speaking after accepting The Adtalem Community Commitment Grants from Ross University on Tuesday at the Lloyd Erskine Sandiford Center recently. 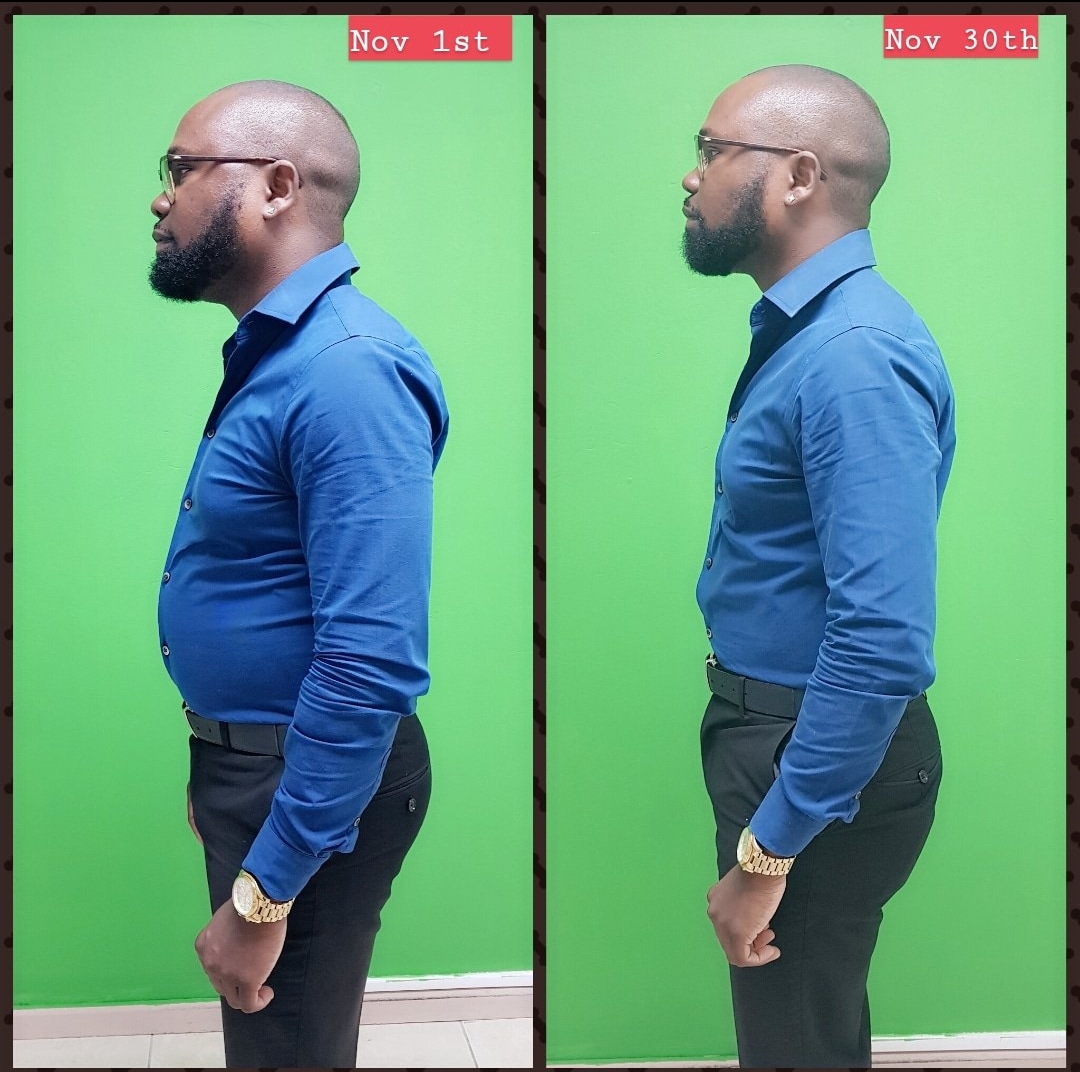 {Photo: Cheyne Jones before and after the #NoSugarNovember challenge}

"December is already a hard time for Barbadians when it comes to food. But people realizing what they can do without, the person will manage when faced with the lunch buffet tables at Christmas and be mindful and moderate."

The Chief Executive Officer went on to commend Cheyne Jones for pushing the initiative and the thousands of Barbadians who uploaded videos and shared their stories about the experience.

"If you put your mind to something such as this, you can be encouraged to eat differently and this is the impact you can have. It's not easy but you can do it."

The #NoSugarNovember hashtag was started by Cheyne Jones towards the end of October this year and he says the attempt at staying sugar-free for November was difficult but he was emboldened by the support from the rest of Barbadians who took up the cause.

"The first week was difficult, but the outpouring of support gave me strength and gave me the accountability, as well as the feeling of not being alone in this really helped."

When Cheyne was asked about how he intended to continue in December he stated that he had hoped that if Barbadians weren't on board to buck sugar usage at this time, he hopes they would at least be moved to have a #LowSugarDecember.

"People are being impacted by the changes and I only hope that people don't need the sweet stuff as much as they used to going forward.