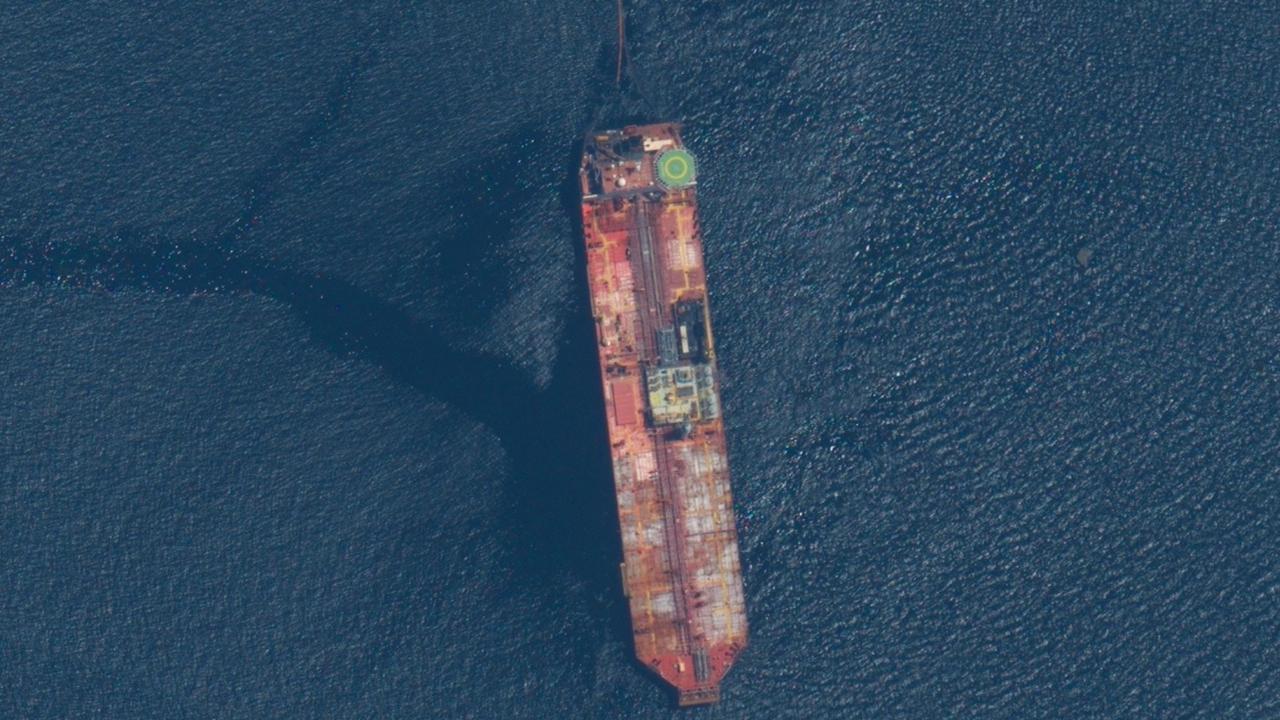 A Venezuelan oil tanker recently reported as tilting to one side in the Caribbean after taking on water poses no significant risk of spilling and causing an environmental catastrophe, officials of Trinidad & Tobago said Thursday.

Minister of Energy and Energy Industries in Trinidad and Tobago, Franklin Khan said a team of experts from his country inspected the FSO Nabarima on Tuesday, allaying previous fears that it was on the brink of sinking and spewing 1.3 million barrels of oil.

The double-hulled tanker is “intact and poses a minimal risk of any oil spills at this time,” Khan said.

He said Venezuela had started the slow process of unloading oil to further avoid disaster, an operation expected to take up to 35 days.

“The team confirm that major maintenance is ongoing," Khan said. "Pumps and electrical motors are being repaired and replaced as needed.”

Trinidad officials said they will continue to monitor the effort, and have applied for permission from Venezuela for a follow-up inspection in a month.

International outcry arose in early September over the Venezuelan-flagged Nabarima,\. Nabarima is a 264-meter (866-foot) long ship believed to be almost filled to its capacity of 1.4 million barrels of crude — about five times the amount the Exxon Valdez spilt in 1989.

It was used as a stationary platform anchored in the Gulf of Paria designed to help export Venezuela’s oil, anchored permanently in waters between Venezuela and Trinidad.

The storage tanker has fallen inactive with the recent plunge in global energy demand due to the COVID-19 pandemic and to US sanctions on the Venezuelan government that have scared away potential buyers of the country’s heavy crude.

Venezuelan officials have denied all along that any risk existed.
At the urging of environmental groups, oil worker unions and fishing communities on the surrounding coasts, officials in Trinidad asked Venezuelan officials to let them go on board to independently inspect the ship.

Khan said a Trinidadian technical team did an aerial inspection from a Venezuelan helicopter showing that the tanker was floating upright with no tilt. Upon landing, they found no water inside and the double hulls were sound, Khan said.

The Nabarima is part of a fleet owned by Petrosucre, a joint venture run by Venezuela's state-owned oil firm PDVSA and a minority partner with the Italian oil firm Eni.

The concern of a potential ecological disaster stemmed from the collapse of Venezuela's once-thriving oil industry.

Venezuela sits atop the world's largest oil reserves, but it has been plagued by an apparent surge in accidents and oil spills, including one in August that damaged a 9-mile (14-kilometre) stretch of pristine Caribbean beaches a few hours from the capital of Caracas.