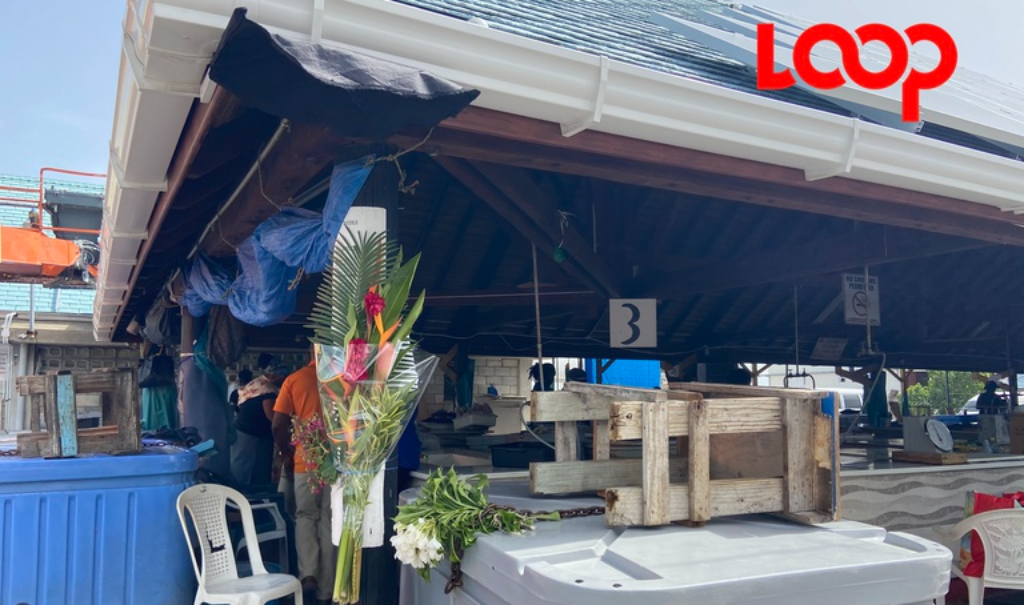 The Berinda Cox Fish Market did not have its normal bustling atmosphere on Thursday morning as fisherfolk remained in shock by the sudden death of their beloved 74-year-old fish hawker, Rita Hunte.

The mother of six, perished in a freak accident on Wednesday around 4 pm when a vehicle for some unknown reason accelerated across the parking lot and struck another car, mounting the sidewalk to collide with Hunte and fish vendor Dorothy Hall. Hunte’s body was pinned to a wooden post. She died en route to the Queen Elizabeth Hospital.

Hunte, who was affectionately called 'Mother' and 'Sissy', was an established character at the Oistins Fish Market. Known as being “full of life” and “laughter”, her tragic death has shocked the fisherfolk community to its core.

Shaine Rice who worked at the stall next to Hunte told Loop News that the horrific incident keeps replaying in her mind. According to Rice, it was like a scene out of the horror franchise, Final Destination.

“It was like Final Destination. I never see nothing so in my life. That wasn’t a good way for her to die.

“I couldn’t even tell her to move. I thought it was coming at me. All I could do was scream and when I got the scream out she was already hit. I couldn’t do nothing,” Rice solemnly recalled.

Linda Harris who is the chairperson of the Oistins Fisherfolk and close friend to Hunte, relayed that just moments before the car struck Hunte, she was in the same spot talking to her and making plans for Hunte’s 75th birthday celebration on July 8.

“She told me she wanted the whole 'shell down'. She want me do this and do that, not knowing that that would have been the last conversation we would have had with her,” Harris said, adding, “It is so unfortunate that in the twinkling of an eye she is gone.”

Harris was distraught. She lost a mother figure and a close friend. She grew up watching Hunte in the fish market and she witnessed Hunte's last breaths as she was pinned against the pole.

"I went to sit down and finish eat and when I look the car was just flying. The graphic images weren’t nice," she told Loop News.

She went on to commend the Oistins fisherfolk for uniting in a time of tragedy, especially as this marks the second death for the fishing community within the month.

"I just want the people in this market to realise that love is the key because COVID came and took away everything from us, so don’t want until tomorrow because tomorrow is promised to no one. Let us show love and empathy to one another. The little things that don’t make sense talking about, let us put it aside," she reasoned. 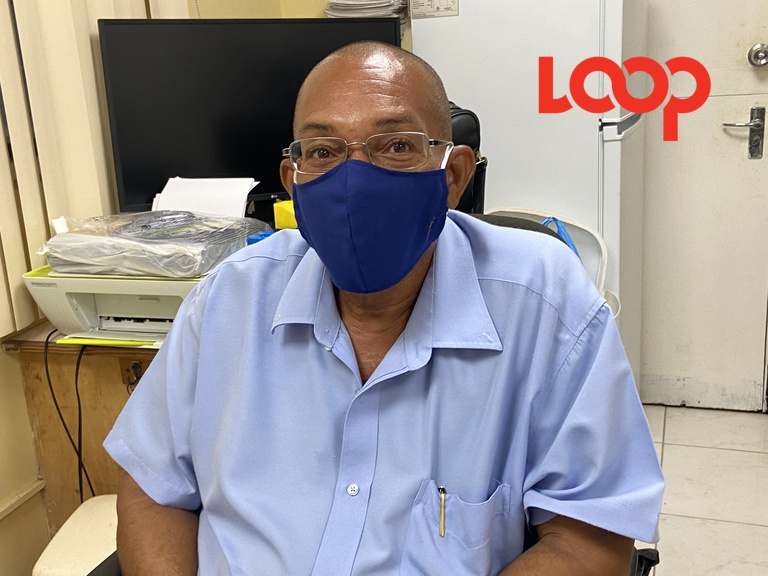 Supervisor of the Berinda Cox Fish Market, Dean Agard was also saddened by the news. He referred to Hunte as "an excellent vendor" and "one of the mothers of the market who always had a pleasant word".

Agard revealed that following Hunte's tragic death, the Ministry of Maritime Affairs and the Blue Economy were examining setting up barriers around the market like bollards.

"We have discussed putting barriers right at the curb that will help to deflect any future situations like that. Metal barriers that would stop the movement of a vehicle if it was to mount the curb again," he disclosed.

Oistins Fish Market 'ice troubles' to be fixed; Fisheries on the job