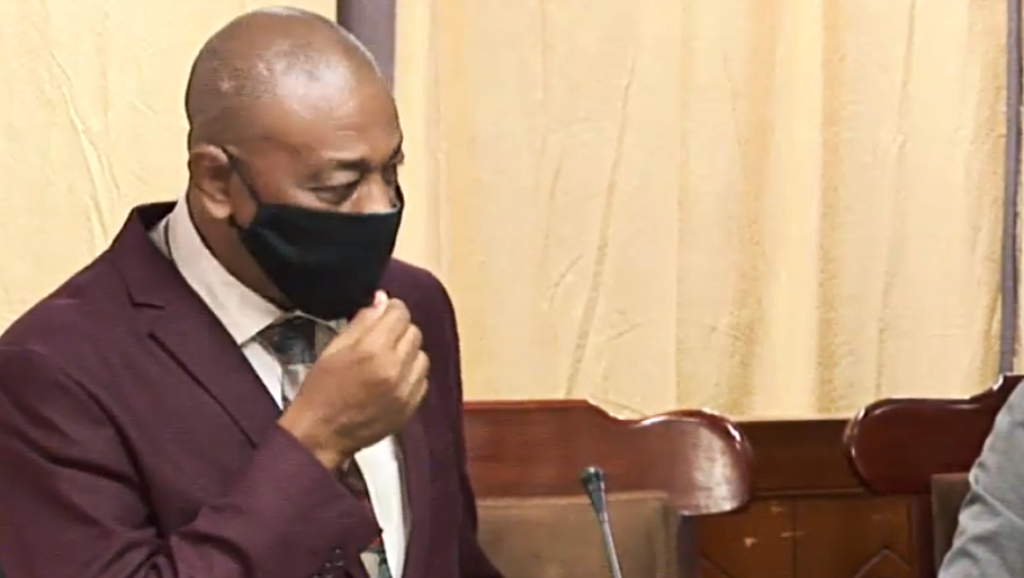 Opposition Leader Bishop Joseph Atherley wants to know where are the reports from the National Insurance Scheme (NIS).

"Are we seeing reports from the National Insurance with respect to the operations of the Catastrophe Fund?"

This was but one of the questions he asked today in parliament as the new Catastrophe Bill was debated.

"I think under the legislation from what I read those reports are supposed to be coming with a certain measured frequency and should come to the attention of the parliament and the public.

"I know in the past, in fact currently we have issues with reporting coming out of the National Insurance Department with respect to other Funds."

"As far as I know there is scope for investment of those funds etcetera, and I don't hear anybody speaking to those matters."

He called on the current administration to address this.