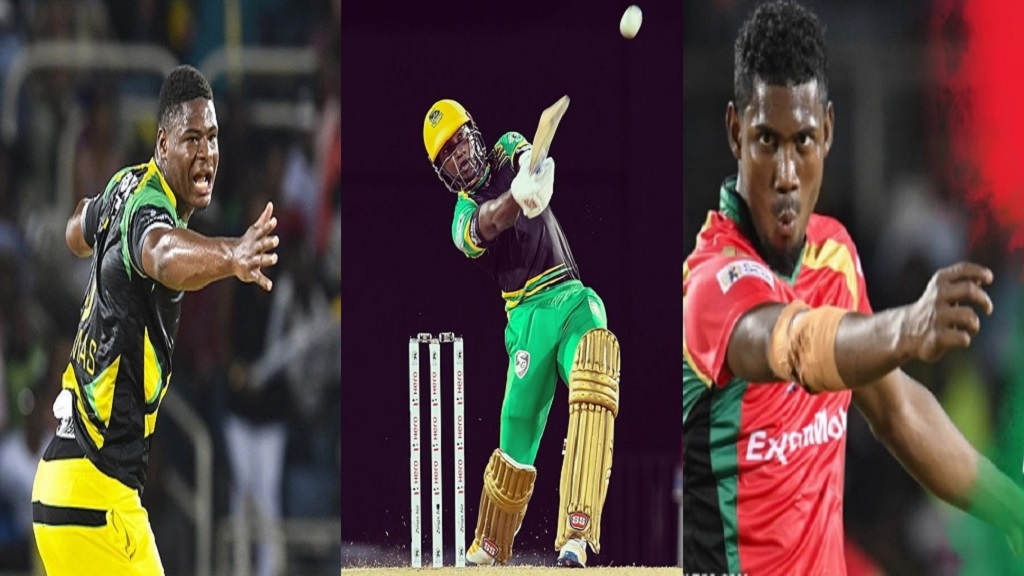 The Hero Caribbean Premier League (CPL) has worked with Trombone Productions and Sunset+Vine to create films that tell the stories of three of the most exciting Caribbean cricketers. The films focus on fast bowler Oshane Thomas and his Jamaica and West Indies teammate all-rounder Rovman Powell along with Guyana and West Indies all-rounder Keemo Paul.

In each film, the talented cricketers went back to their home towns to meet the people who helped to build their careers.

In the film, Thomas visited the site of his brother’s murder and talked about how it impacted his life and how he overcame that sad moment to become an international cricketer.

Paul grew up in a tiny fishing village on the Essequibo River. His house had no running water and no electricity. It is more than 30 miles from the nearest road. That was where he first learned to play cricket. The film features the community that made Paul the man he is today, and somewhere he still calls home.

Powell took the team to meet his mother who raised him and his sister.

Speaking about this films CPL’s Head of Production, Paul Pritchett-Brown, said: "When documenting sports people it is their on field talent that is usually the focus, but behind every successful athlete is a story of where they came from, the people who made their careers possible and the defining moments in their lives that give them the drive and focus to become the best in the world at what they do. It was a privilege to be able to go to where these impressive young men came from and to tell their stories."

All three films will be available on the CPL YouTube and Facebook pages. They will be premiered on  May 22 and June 5.