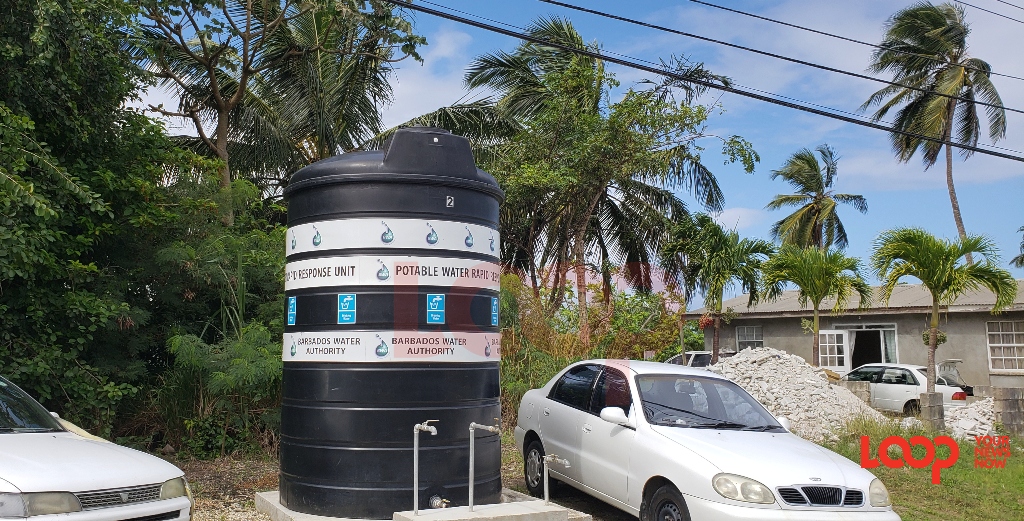 Barbadians can rest assured that Barbados is fully prepared for this hurricane season.

The newly appointed Minister of Home Affairs, Wilfred Abrahams, announced today that the country is better equipped this time around than they were two years ago to face this season. This is after it was reported that Barbados in now under Hurricane Watch as Tropical Storm Gonzalo makes it way to the island.

In this regard there are 14 emergency generators and eight preordered generators from the pumping stations, of the 50 water courses 49 have been cleared already and transportation has been put in place for vulnerable persons to hurricane shelters.

Less than 24 hours after taking up this new portfolio, Minister Abrahams also mentioned that all 140 community water tanks will be filled prior to the impact of the storm. The Barbados Water Authority (BWA) has also constructed three new reservoirs due to the fact that from the last hurricane season they were defects found and needed to be repaired. Up to yesterday afternoon before Prime Minister Mia Mottley announced the Cabinet reshuffle, Abrahams handled the Water Resources ministerial portfolio.

In an effort to keep the lights on, he shared that the Barbados Light and Power Ltd. has been in the process of cutting down trees entangled in power lines. "They are asking members of the public to file a report if they are aware of any trees overhanging any power lines."

All Category One shelters are ready to be used and the Queen Elizabeth Hospital now has four days of water reserves.

In regard to the cruise ships that are docked off Barbados, they will be heading North and will return after the storm has passed.

On its current path and at its predicted speed, Tropical Storm Gonzalo should pass the island on Saturday July 25, 2020.