Leader of Solutions Barbados announces he is leaving elective politics 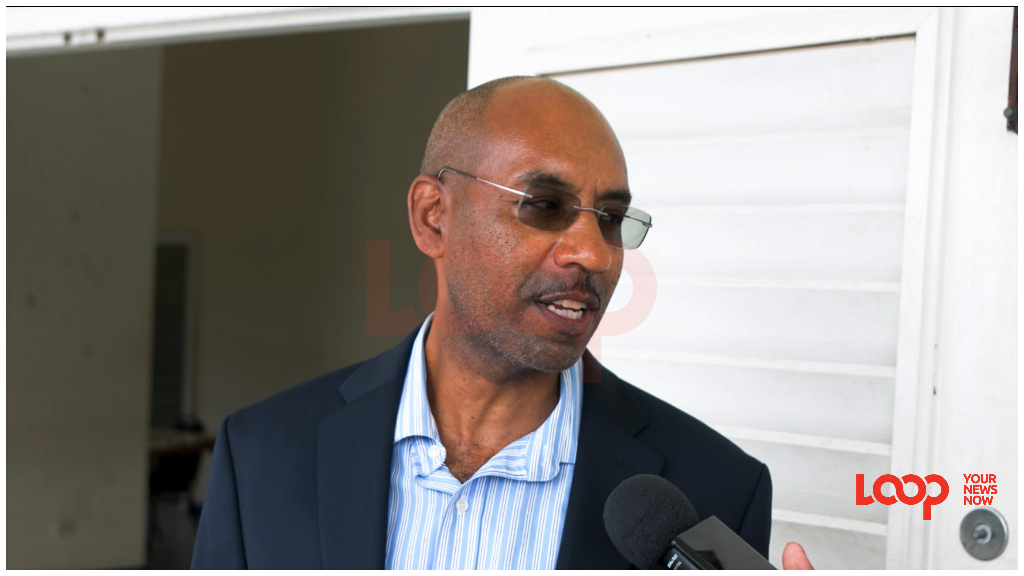 In a statement on Facebook, Phillips thanked his family for tolerating his political ambitions and went on to announce that his time in elective politics had come to an end.

“I thank my family who have tolerated my political activities over the past five years. There is great jubilation among my family at this time, as my time in elective politics has now come to an end. There is rejoicing among my clients for the same reason.

I thank all Solutions Barbados candidates for their support over the past five years. I also thank those who voted for me in this by-election," Phillips said

"I thank all of my fellow candidates for running a relatively clean campaign. It is extremely important that we keep the families of our competitors out of our political campaigns,” Phillips said.

The noted structural engineer amassed the third-highest votes in the by-election, gaining 95 out of the 4748 votes tallied.

Phillips made no mention of if the Solutions Barbados party would continue to operate now that he has decided to leave politics. However, he thanked his party members as well as those who voted for him for their continuous support.

"I thank all Solutions Barbados candidates for their support over the past five years. I also thank those who voted for me in this by-election . . .  Like all Solutions Barbados candidates, I believe that our entry into politics was a calling, to which we responded. It was important that voters be given a competent alternative, which we provided them. We respect the voters' decision," Phillips stated.

DLP Floyd Reifer not throwing in the towel after one innings