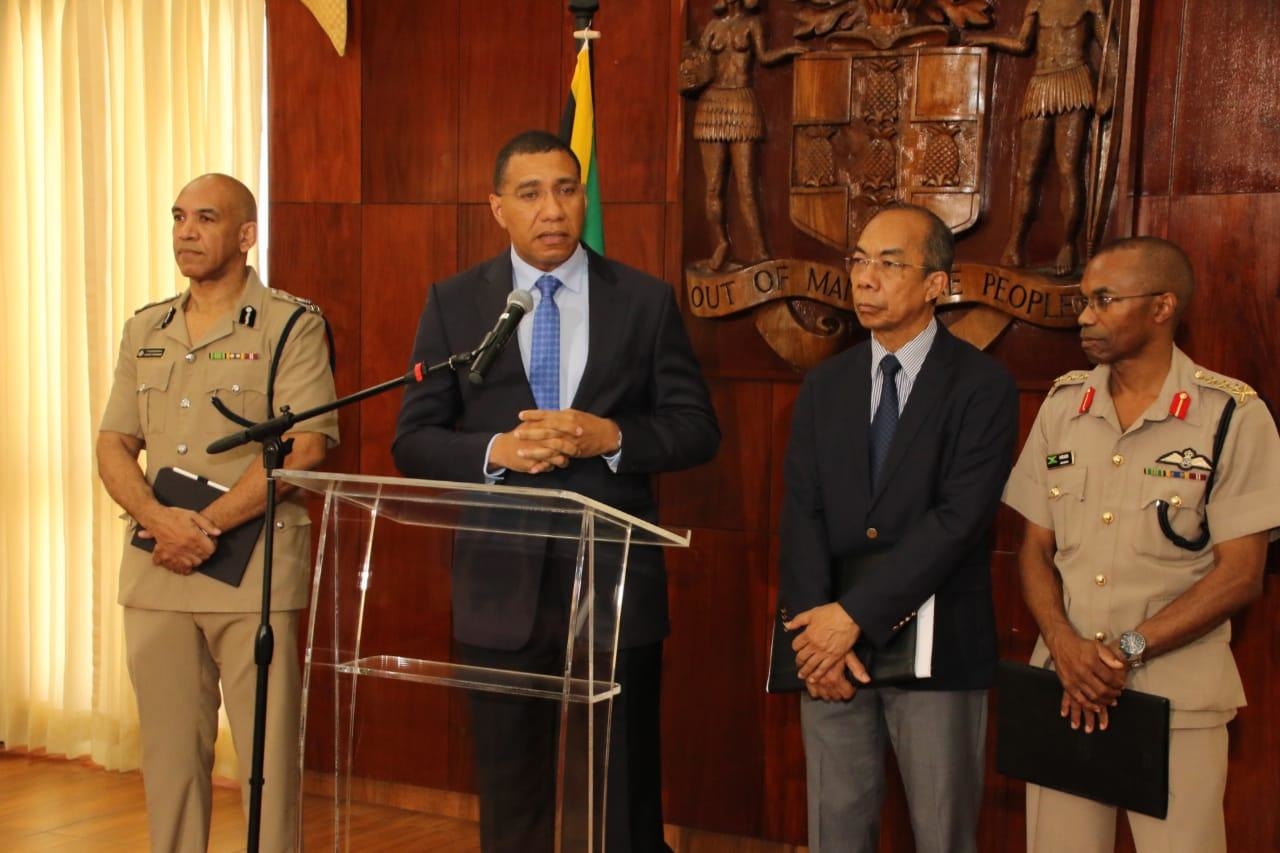 Prime Minister Andrew Holness On Sunday announced that a state of emergency (SOE) has been declared for the St Andrew South Police Division.

“Violence is at epidemic proportions in Jamaica and we should treat it as an epidemic,” Holness said at a press briefing at Jamaica House.

“Government has as its first responsibility, the preservation of life. It is important for Governments to ensure that the average citizen feels safe and secure,” Holness added.

He said the measure that is being implemented is necessary, and he had advised the Governor General, Sir Patrick Allen, to issue the documentation authorising the SOE.

“As it relates to deaths, as it relates to criminal activities, there are three factors we have to attend to - dons who lead gangs and those who use guns. That is the feature - dons, gangs and guns,” he said.

“In St Andrew South, the main cause of death is gang-related,” he elaborated.

He made a case for the SOE by citing that despite measures like the Suppression of Crimes Act and the Gun Court, murders still rose exponentially in the country. The SOE, he said, has been the only measure that has shown to be able cause a (significant) decline in murders.

“In St James since the state of the tri-parish state of emergency, there have been 17 murders, of which eight are related to domestic interpersonal reasons,” he said.

In describing the overall crime situation nationally, especially relative to murders, Holness declared that, “This is an epidemic and no one should tell that the country should be satisfied with it”. 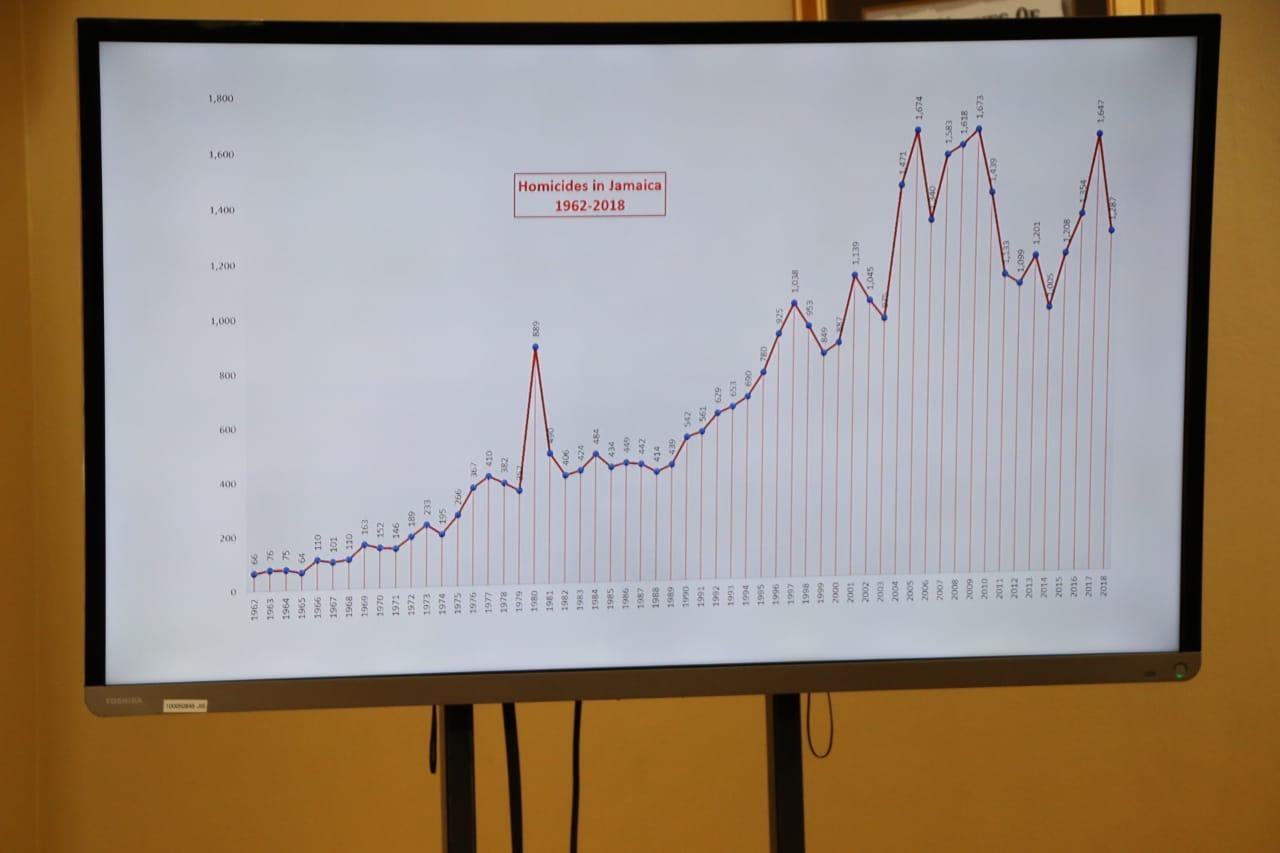 The cold, hard data of the growth in murders in Jamaica since 1962.

He pointed to the high murder rate and stated that if those number of persons had died due to a disease, that there would have been emergency measures taken would be a no-brainer.

“The truth is that the level of crime is above the capacity of law enforcement to (effectively) respond. There have been 11,000 murders in the last eight years, and we do not have enough investigators,” said Holness.

“The Government is employing not just one strategy, but a raft of strategies that must complement each other,” he added.

CLOSE COUNT! State of emergency gets extension vote from the House

Bunting brands state of emergency a publicity stunt by Gov't