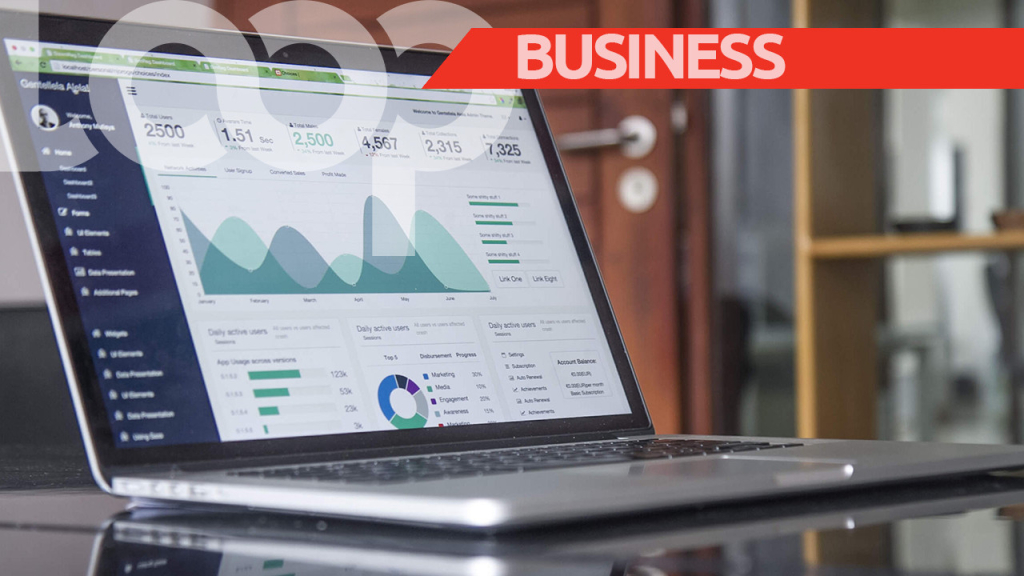 Barbados' economy has experienced the brunt of the COVID-19 pandemic.

Prime Minister Mia Mottley revealed that the country has lost over $450 million in revenue due to the global shutdown.

"While we thought at the end of March that our loss of revenue might be in the vicinity of $250 million, it is looking at more than $450 million because of the extent to which the shutdown globally is affecting us," Mottley remarked on Thursday night during her national address.

She disclosed that Government will be forced to cut its expenditure but reiterated that they will be avoiding public sector cuts at all costs.

"We do have to cut expenditure, [but] we do not want to cut jobs. We do feel, however, some form of burden-sharing is appropriate. I think I can fairly say that that is the view of both the labour movement and the private sector then, they should be no further job cuts for the sake of COVID. [However] There will always be job cuts for the restructuring of institutions," the Prime Minister stated.

She went on to report that the Government is in a "comfortable" fiscal position though. Due to the negative effects associated with COVID-19, the International Monetary Fund (IMF) has recommended to its Board that the country reduce its primary surplus target of six per cent Gross Domestic Product (GDP) for the financial year to one per cent. Prime Minister Mottley stated that this reduction will give the country at least $550 million in "elbow room" for fiscal space.

She also briefly touched on the reopening of air travel, indicating that airline companies communicated their wish to resume scheduling.

"The airlines are anxious, they want to set dates. We have said to them we can't move to a set date. We have to move to set protocols to ensure we have safe work for safe people in Barbados," Mottley added.