PM Rowley: CPL to foot the bill for T&T quarantine 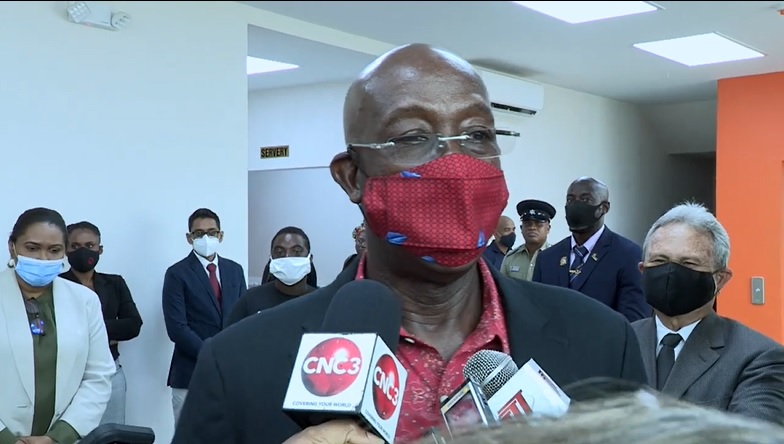 Trinidad and Tobago’s taxpayers will not be bearing the brunt of the cost to quarantine those coming for the Caribbean Premier League (CPL).

Speaking to the media on Friday(July 10), T&T Prime Minister Dr Keith Rowley explained that the management of CPL is set to cover quarantine and hosting costs for the tournament.

“CPL is paying to quarantine themselves so that is one of the benefits, that the Hilton will get some of the business, approximately 250 people will be spending all that time in the Hilton and of course the hotel is state-owned. We’ve been paying the staff with no business so this brings business to the Hilton,” he said.

Dr Rowley explained that in addition to the revenue, Trinidad and Tobago stands to benefit from having the country on display.

“The benefit that we expect to get is that because the entire tournament is here in Trinidad and Tobago, for that entire period, we will be pictured worldwide so it’s probably our best exposure and by playing the tournament here, we are sending a signal that our condition in Trinidad is as healthy as it could be in this pandemic,” he added.

Refuting the idea that there was malice involved in allowing CPL players to enter T&T while other citizens remain abroad, the Prime Minister explained that there was sound reasoning in his decision.

“The CPL players are not coming from places where they can’t get out; where the borders are closed. Secondly, we are bringing our people in from areas where there is infection raging slowly and carefully. And thirdly, we want our economy to stay alive and this cricket is part of our economic resurgence,” he said.

No spectators in the stands: Strict COVID-19 guidelines for CPL