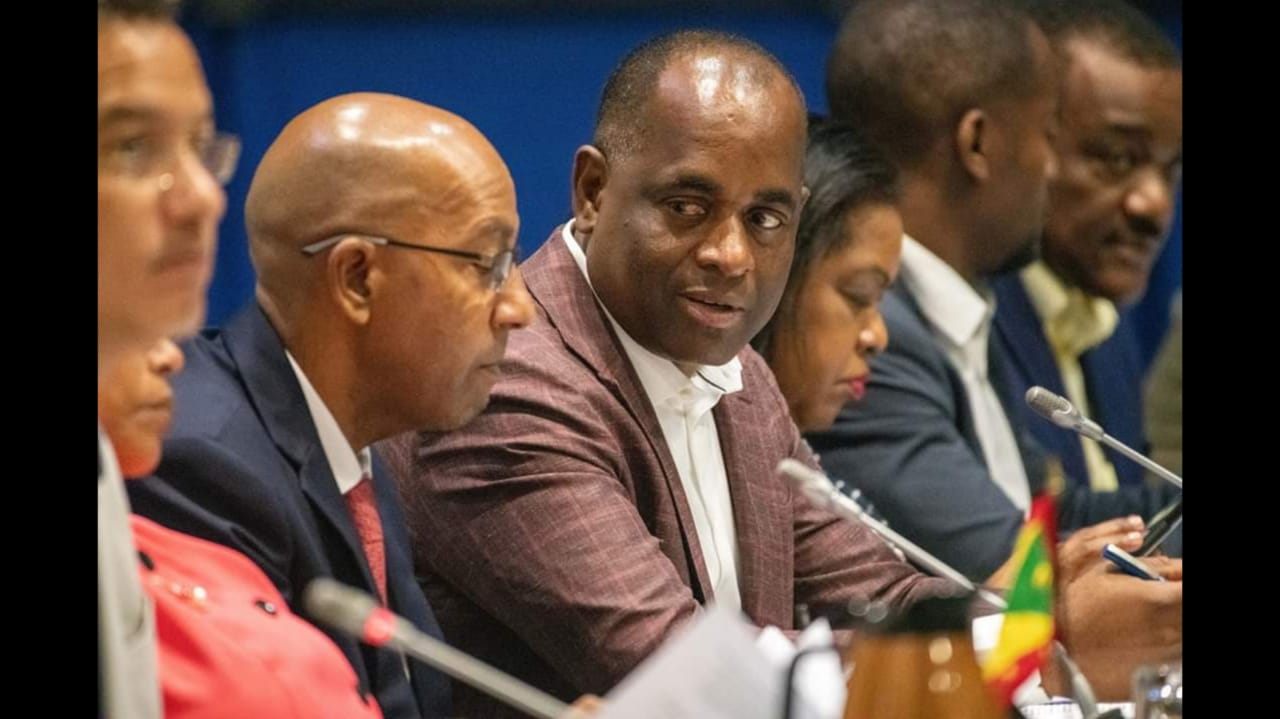 Development projects in Dominica funded by China may be affected by the spread of COVID-19.

During a CARICOM heads of government meeting in Barbados on Sunday, Prime Minister Roosevelt Skerrit said the International Airport Construction project is among those likely to be halted.

He said: “We were supposed to receive a technical delegation from the government of China in the month of February. We had to put this on hold obviously and I am supposed to go to China in the next couple of months on an official visit and of course, this is on hold.”

In 2013 Prime Minister Skerrit signed a US$300 million deal with Chinese company ASCG for the development of several projects including the controversial airport.

Last year he announced his government’s plan to access technical assistance from the World Bank to aid in the construction of the controversial airport.

Meanwhile, Governor of the Eastern Caribbean Central Bank (ECCB) has voiced concern about the prevalence of COVID-19 and its potentially catastrophic effects on the region.

During a press conference at the ECCB Agency office at Dominica’s Financial Centre on Wednesday, he said: “We are very concerned over the incidents of the Novel Coronavirus which as we know is now in the Caribbean.”

He said CARPHA has indicated that the Caribbean region is now at a high risk in respect of the disease.

Taking this into consideration, Antoine said the ECCB is on standby to support countries with the capacity to detect and possibly prevent the spread of the virus.

He said “The ECCB is ready with their approval to help with providing equipment and the requisite medical technology to ensure that we can do effective testing in the country.