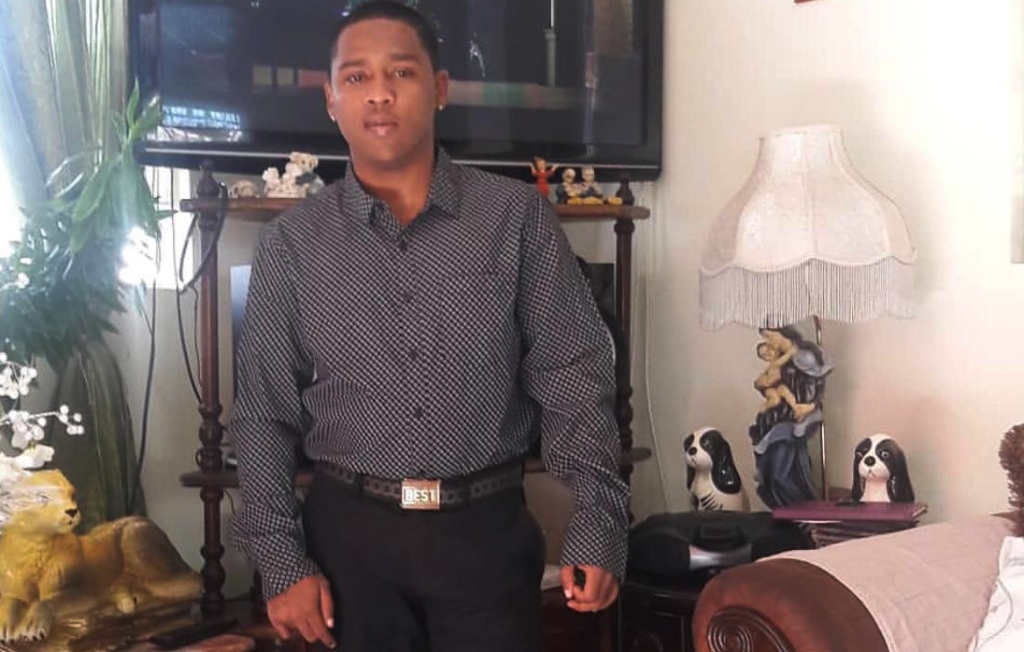 The 27-year-old would have been 28 years old in five days.

He is late of Flagstaff, Clapham, St Michael. Police have launched an unnatural death investigation.

Anyone who can provide any information that can assist with this investigation is asked to please contact Black Rock Police Station at 1 (246) 417-7500, Police Emergency 211, Crime Stoppers at 1-800 (TIPS) 8477 or any police station.

The Royal Barbados Police Force (RBPF) is carrying out an investigation into the death of a man who collapsed and died at the entrance of a police station.

Just after 2 am on Friday, April 10 police received a report that a man was in the area of Skeete Road, Fairfield Black Rock, St Michael throwing stones and bottles, breaking windows and damaging cars and houses in the area. The caller also reported that the man was shouting profanity, eating and drinking out the garbage cans and behaving strangely.

A joint police response was initiated with officers from Black Rock Station, District A Station, Criminal Investigations Department (CID) and SCATS Departments. On arrival, law enforcement was met by some residents who had held the suspect and handed him over to police.

He was transported to the Black Rock Police Station and on entering the station office, the suspect collapsed on the floor.

An ambulance arrived shortly afterwards and medical personnel reported that the suspect was unresponsive and showed no sign of life. He was later pronounced dead by a medical doctor.

The identity of this individual is yet to be confirmed.

The Force is appealing to anyone who may be able to give a positive identification of this man to contact the Black Rock Police Station at 417 7500 or 417 7501.